North Korea has accused the United States of setting up a NATO-style military alliance in Asia, saying Washington continues to hold military maneuvers with East Asian states despite Pyongyang’s warnings.

In a statement posted on its official website on Sunday, North Korea’s foreign ministry said Washington is making a "full-fledged move to establish an Asia-style NATO" while "blatantly holding joint military exercises with Japan and South Korea".

The remarks came on the heels of recent joint exercises by the US, South Korean, and Japanese forces, which involved a US aircraft carrier for the first time in more than four years.

In a meeting after the drills, North Korean officials condemned “aggressive moves” by Washington and Seoul, pledging to take “revenge on the US imperialists,” as they marked the 72nd anniversary of the outbreak of the Korean War.

In its latest statement, Pyongyang accused the US of double standards and stressed that such drills were preparation for a war aimed at overthrowing the North Korean government.

“This proves the hypocrisy of the US rhetoric of ‘diplomatic engagement’ and ‘dialogue without preconditions, while at the same time revealing again that there is no change in the US ambition to overthrow our system by force,” the statement noted.

North Korea vows 'revenge on US imperialists' on anniversary of 1950 war
North Korea has condemned “aggression moves” by Washington and Seoul, pledging to take revenge amid rising tension on the Korean Peninsula.

North Korean government declared that it was developing its defense systems in the face of US hostility and sabrerattling in the region.

“The reality ... makes us feel the need to make all-out efforts to develop even stronger power to be able to subdue all kinds of hostile acts by the United States,” it said.

It maintains that its weapons tests are a defensive measure against threats posed by the presence of US forces near its territorial waters and the holding of joint war games by the US and Japan with South Korea.

The North Korean criticism came a day before South Korea’s president Yoon Suk-yeol departed for Spain to attend a North Atlantic Treaty Organization (NATO) summit, the first South Korean leader to do so, in a bid to strengthen the country's partnership with the alliance.

South Korea's national security adviser said last week that Seoul plans to set up a delegation to NATO at its Brussels headquarters. 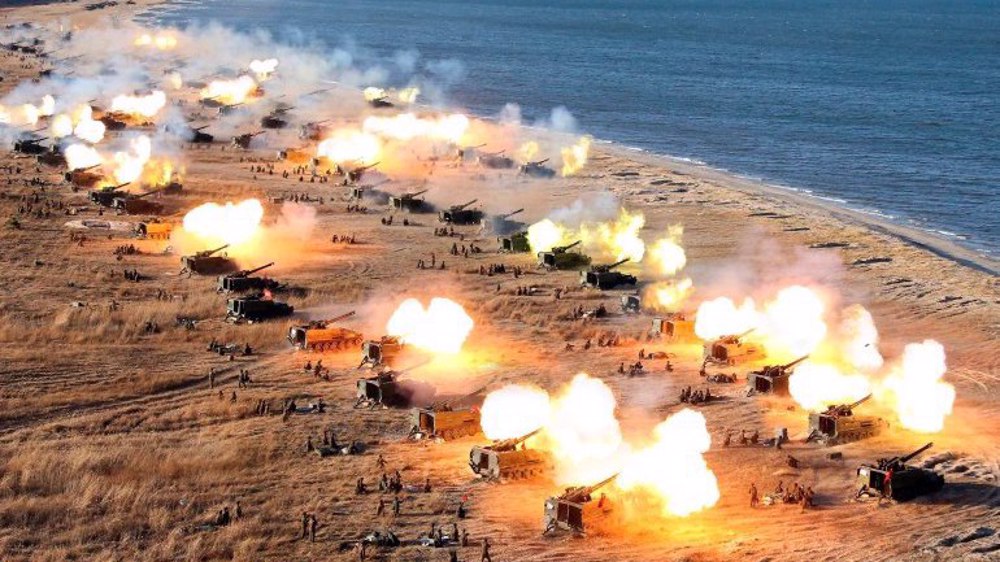 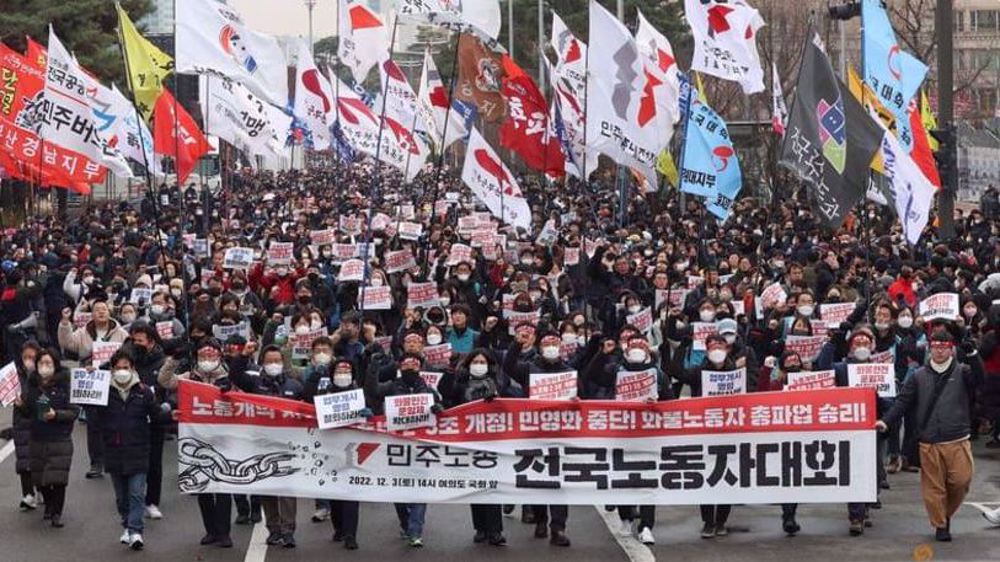 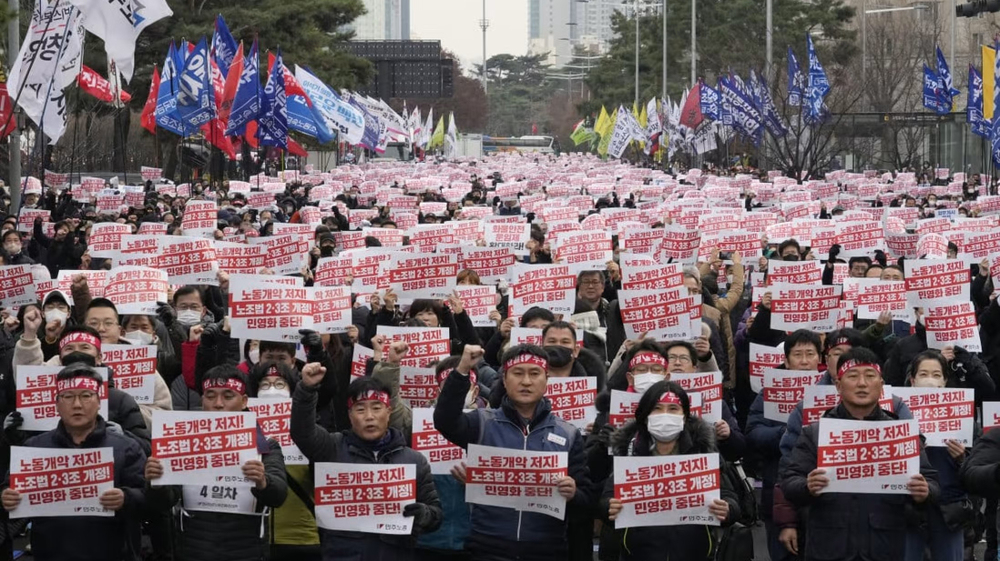 West advised to stop hosting terrorists instead of lecturing Iran36min

North Korea vows 'revenge on US imperialists' on war anniversary

Kim warns North Korea would 'preemptively' use nukes if threatened