Russia made $98 billion (93 billion euros) from fossil fuel exports during the first 100 days of its military operation in Ukraine, despite unprecedented sanctions, says a new report.

The report from the Center for Research on Energy and Clean Air (CREA), a Finland-based independent research organization, in a report published on Monday, said Russia’s revenues from fossil fuels in the period between February 24 and June 3 surged to a record high owing to rise in fossil fuel prices globally.

Russia's average export prices were almost 60 percent higher than last year, according to the organization.

The soaring prices compensated Russia for the loss in its sales volume resulting from sanctions imposed on Moscow by Western countries over its offensive in Ukraine, which is now into its fourth month.

The CREA report stated that the European Union was the main destination for Russia’s fossil fuel exports during this period, importing 61 percent, worth about $60 billion (57 billion euros).

According to the report, the largest importers were China, followed by Germany and Italy.

Most of the Russian fossil fuel revenues came from the sale of crude oil, and the remainder came from pipeline gas, oil products, liquefied natural gas (LNG), and coal.

The CREA report further noted that some states have increased their purchases from Russia, including China, India, the United Arab Emirates, and France.

"As the EU is considering stricter sanctions against Russia, France has increased its imports to become the largest buyer of LNG in the world," CREA analyst Lauri Myllyvirta said.

Noting that most of these were spot purchases rather than long-term contracts, he said Paris is consciously deciding to use Russian energy in the wake of its military operation in Ukraine.

Russia launched the military operation in Ukraine in late February, following Kiev’s failure to implement the terms of the Minsk agreements and Moscow’s recognition of the breakaway regions of Donetsk and Luhansk.

The military operation inflamed tensions between Russia and the West, with the US and its NATO allies slapping unprecedented sanctions on Moscow and supplying a large cache of weapons to Ukraine in defiance of warnings from the Kremlin.

Late last month, the EU leaders struck a deal to ban the majority of Russian oil imports, on which the continent is heavily dependent, following Russia’s rapid advances in eastern Ukraine.

The deal, however, allows a temporary exemption for imports delivered by pipeline.

The accord between the EU leaders was struck after weeks of difficult negotiations as Hungary, which relies heavily on Russian crude delivered via pipeline, opposed the oil embargo saying it would “completely destroy” the country’s energy supply security. 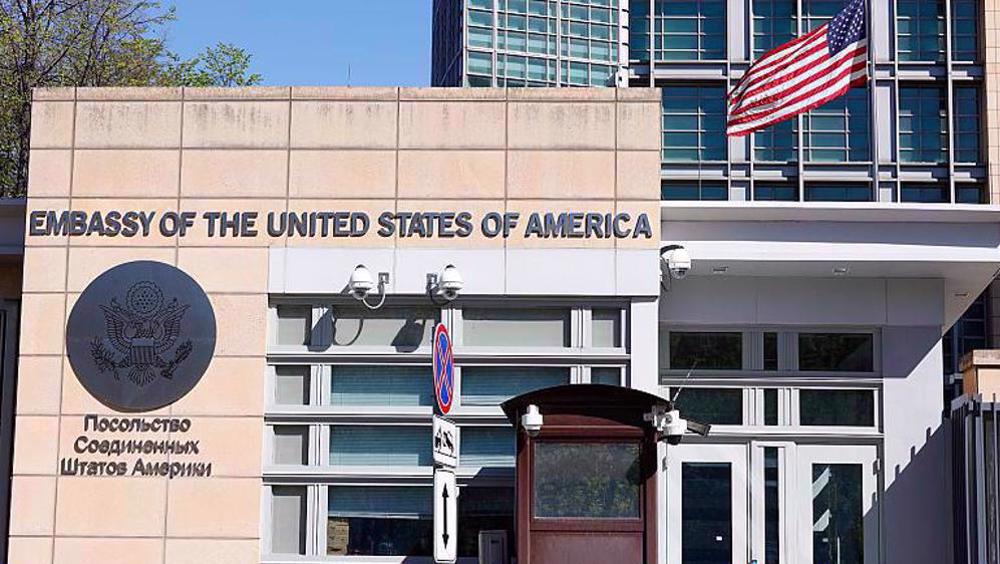 Russia likely to take control of eastern Ukrainian region within weeks: US official