Russia set to take full control of Luhansk in east Ukraine ‘within weeks: US defense official

Black smoke rises from the nearby city of Severodonetsk during battle between Russian and Ukrainian troops in the eastern Ukraine region of Donbas on June 9, 2022. (Photo by AFP)

Russian forces are set to seize full control of the Luhansk region within weeks, says a senior US defense official amid heavy fighting in the eastern Ukrainian region.

The cities of Severodonetsk and Lysychansk in Luhansk are “increasingly under duress” and could fall to Russian forces within weeks, The Washington Post quoted the unnamed official as saying on Sunday.

Ukrainian officials have accused Russia of bombarding a chemical plant sheltering hundreds of soldiers and civilians in Severodonetsk in a bid to take full control of the strategic city in eastern Ukraine.

Serhiy Haidai, governor of the Luhansk region, said Russian forces will “throw all their reserves in order to capture the city” within a day or two to take control of the Lysychansk-Bakhmut highway, a vital supply route.

“The plant’s territory is simply being fired at,” Haidai said, adding that fighting is underway on the outskirts of the city, in the streets directly near the plant.

Haidai said Russian forces have destroyed a second bridge to the city to cut off Ukraine’s ability to send in reinforcements.

Russia has already liberated 97 percent of the Luhansk province, but capturing the strategic city of Severodonetsk remains crucial to its broader goal of controlling the eastern Donbas region, which comprises the Luhansk and Donetsk provinces.

Leonid Pasechnik, the head of the Luhansk People's Republic, acknowledged that “Severodonetsk is not completely 100 percent liberated. So, it’s impossible to call the situation calm in Severodonetsk, that it is completely ours.”

Meanwhile, Vadym Skibitsky, deputy head of Ukraine’s main intelligence directorate, said that Russia has extended its planning for the conflict for another four months.

“According to our estimates, Russia still has the potential to wage a long-term war against Ukraine,” he told a Russian-language channel adding that Moscow can keep up its current level of fighting for at least another year without needing to manufacture more weapons.

“The situation is very difficult because the Russians have a significant superiority in the weapons available to them,” he added.

At least 200 to 300 Ukrainian soldiers are being killed each day, he said.

Zelensky also said Saturday that it was “too late” to persuade Russia to end its military operation, calling on the world to take stronger action against Russia.

His remarks came in response to French President Emmanuel Macron who last week said it was crucial not to “humiliate” Russia, to preserve the option of a diplomatic resolution to the simmering conflict.

Zelensky: Ukrainian forces ‘holding on’ to key frontline cities in Donbas
President Zelensky says the country’s forces are keeping up resistance in the flashpoint eastern city of Severodonetsk.

Ukraine is eyeing a “candidate status,” an initial step in what is usually a long path to the bloc membership. The commission is expected to make a recommendation on the country’s status next week.

Meanwhile, UK Defense Ministry said Sunday that Russia was likely preparing to send third battalions from some brigades to bolster its forces fighting in Ukraine.

The plan could ultimately reduce the ability of brigades to “regenerate combat power after operations,” the update by the ministry’s intelligence said.

On Sunday, Russian President Vladimir Putin called on citizens to unite in a speech he gave at an event in Moscow to celebrate “Russia Day”.

He said unity represents dedication and responsibility for their country.

The national holiday marks Russia's declaration of sovereignty from the former Soviet Union in 1990. 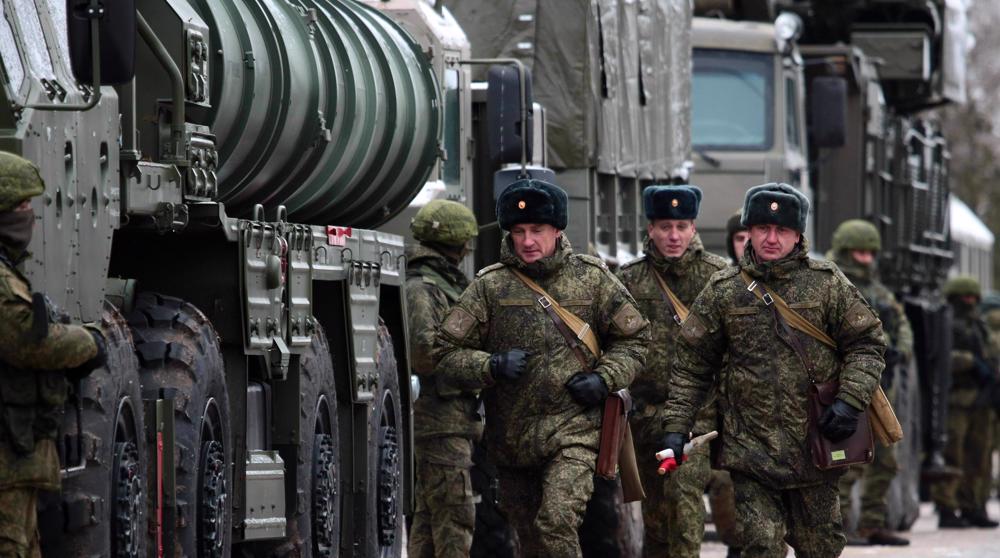 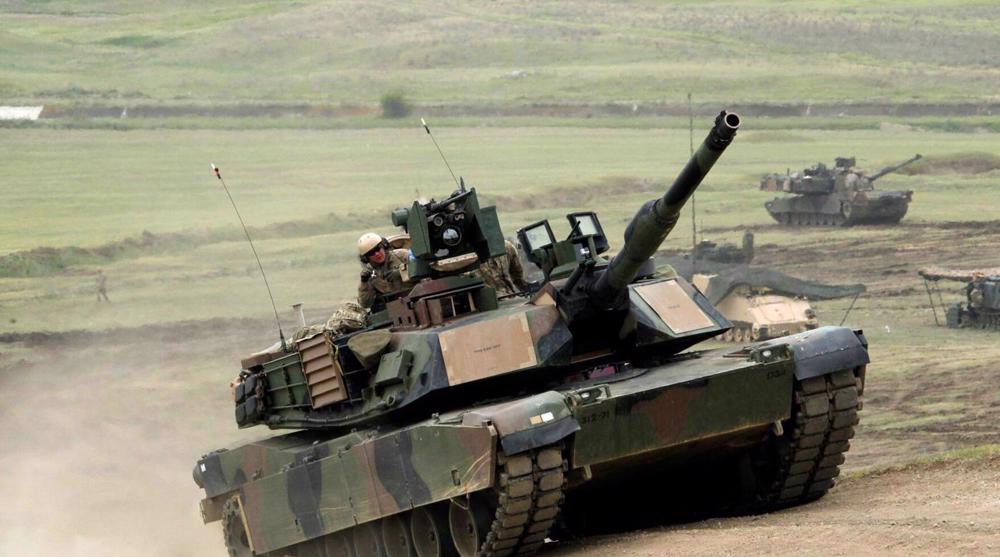 VIDEO | Over a dozen Palestinians injured by Israeli forces near Nablus3min