Iran opposed to US push for reforms in global health rules: Official

A senior Iranian health ministry official says the country has publicly declared its opposition to a US-led proposal to reform the International Health Regulations (IHR).

Mohammad Hassan Niknam, a special aide to the Iranian health minister, said on Wednesday that an Iranian delegation attending the World Health Organization’s annual assembly in Geneva had rejected a proposal put forward by the United States and other countries to speed up the implementation for future IHR reforms from 24 to 12 months.

“The Islamic Republic of Iran officially distanced itself from accepting any commitment on this proposal during the assembly,” said Niknam.

Media reports on Tuesday suggested Iran and Malaysia had expressed reservations about the IHR reforms while a delegate representing African countries had entirely rejected the move.

Niknam said, however, that Iran has publicly announced that it is opposed to fast tracking future IHR reforms.

He said Iranian health minister Bahram Einollahi had declared the opposition during his speech to the WHO assembly while delegates representing the country in committee discussions had also opposed the move.

The Iranian health system has suffered from the impacts of American sanctions on the country during the spread of the coroanvirus pandemic.

Iran was forced to rely on home-grown capacities to tackle one of the largest outbreaks of the disease in the Middle East as the sanctions hampered its access to foreign supplies of vaccines, medicines and medical equipment.

US officials have repeatedly claimed that Iran’s humanitarian needs have been exempt from the sanctions. That comes as foreign suppliers and banks have refused to process Iranian requests for medical supplies under pressure from Washington. 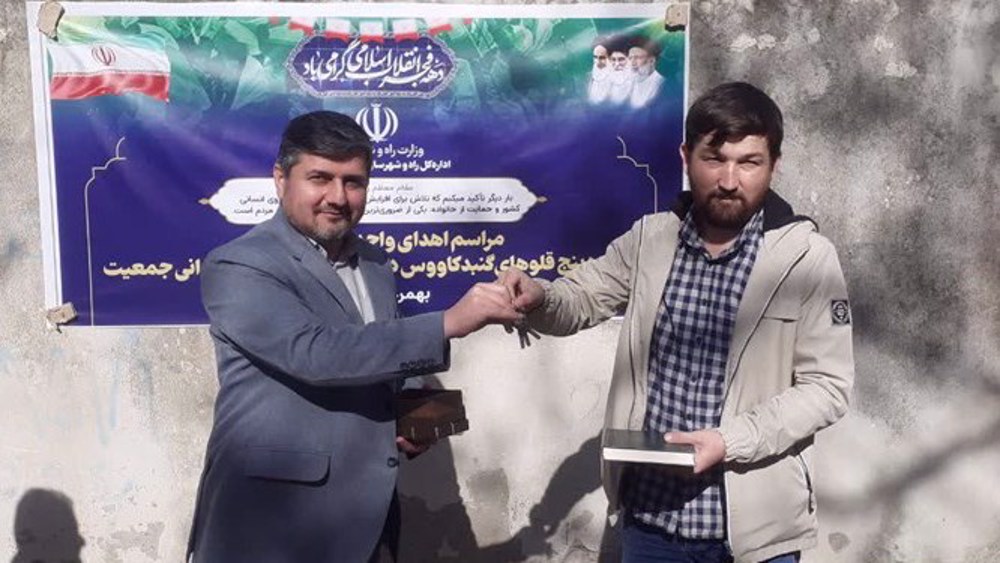