Israel detained one million Palestinians since Nakba in 1948: Advocacy group

Israeli troops forcibly take away a Palestinian during a raid in the occupied West Bank. (File photo by the Palestinian Information Center)

A prisoners advocacy group says more than one million Palestinians have been detained by Israel since the ‘Nakba’ in 1948, which marked the loss of the Palestinian homeland.

The director of the Palestinian Center for Prisoners Studies Riad al-Ashqar said on Sunday the Israel Prison Service (IPS) has been committing brutal crimes against Palestinian prisoners, including women, children, and the elderly.

Palestinian prisoners are subjected to severe physical and psychological torture during the arrest, at interrogation centers, and in jails, he said.

According to the center, nearly 230 Palestinians have been killed as a result of torture and medical negligence in Israeli jails over the past decades.

Currently, some five thousand Palestinian political prisoners are being held in as many as 23 Israeli prisons and detention centers.

Palestinians and human rights groups say the administrative detention violates the right to due process since evidence is withheld from prisoners while they are held for lengthy periods without being charged, tried, or convicted.

Israel puts two more Palestinian minors into administrative detention
The 17-year-old duo is being held in the Megiddo detention center without charge or trial.

The detention takes place on orders from a military commander and on the basis of what the Israeli regime describes as secret evidence.

Rights groups describe Israel’s use of administrative detention as a “bankrupt tactic” and have long called on the regime to bring the practice to an end.

Senior Palestinian officials say Israel must be held accountable for its persecution of Palestinian people, including its mass and arbitrary detentions.

On May 15, 1948, Israel was established as a Jewish-majority state at the expense of the forced expulsion of nearly 800,000 Palestinians. The day has been commemorated annually as the ‘Nakba’. It also refers to the systematic ethnic cleansing of two thirds of the Palestinian population by Zionist paramilitaries between 1947 and 1949. 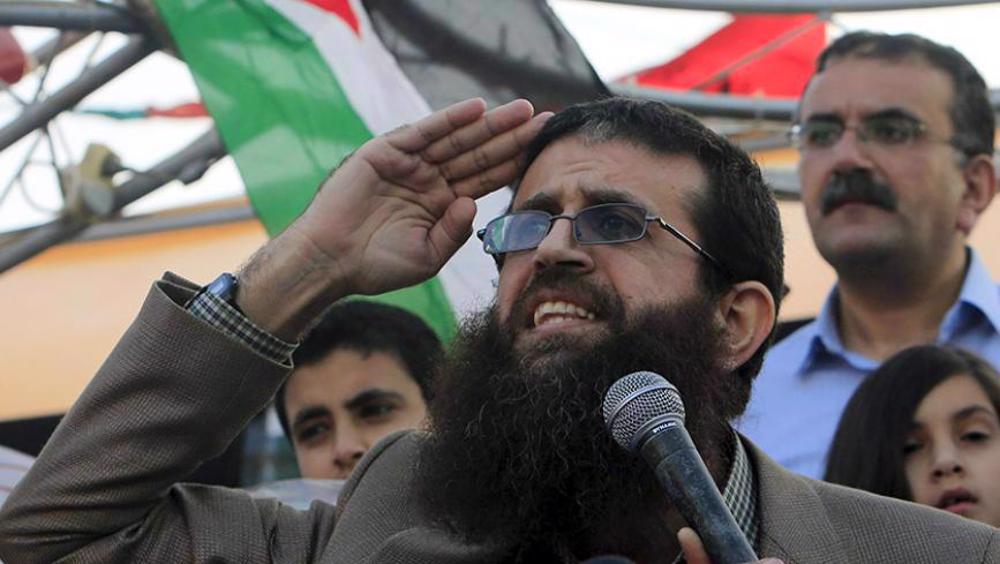 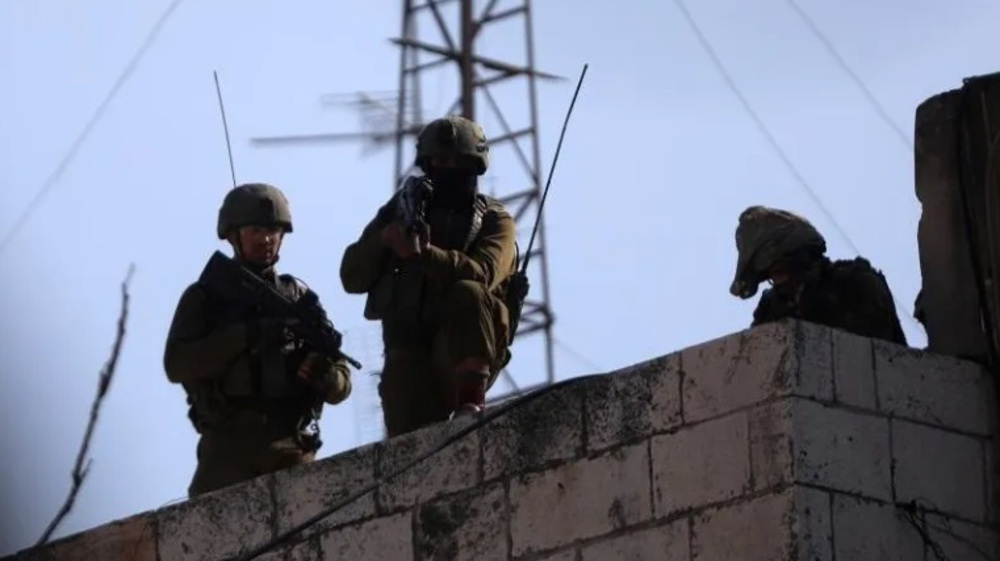 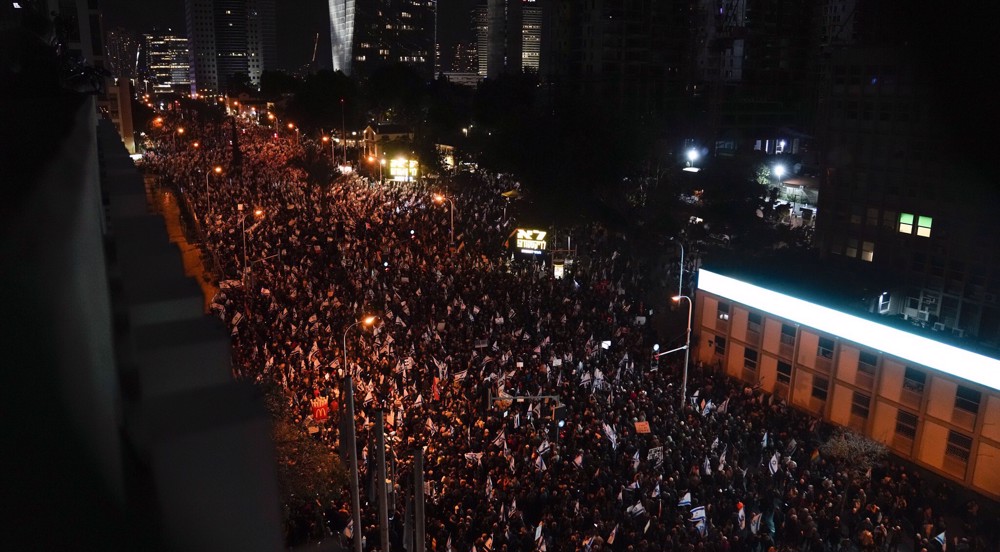 Norway plans to give Ukraine $7.3 billion in aid over five years13min

AL chief: No peace in sight for Middle East unless Israel-Palestine conflict resolved