Sweden, Finland to be welcomed to NATO with open arms: Stoltenberg

In this file photo, taken on April 19, 2018, banners with the NATO logo are pictured in front of the new NATO headquarters in Brussels. (By AFP)

Finland and Sweden will be welcomed to NATO with open arms and their accession process will expectedly take place quickly if they decide to join the Western military alliance, NATO Secretary-General Jens Stoltenberg says.

“Finland and Sweden are our closest partners. They are strong and mature democracies, EU members, and we have worked with them for many, many years. We know that their armed forces meet NATO standards,” Stoltenberg told reporters on Wednesday in Brussels.

He said he was sure arrangements could be found for the interim period between an application by the two Scandinavian countries and the formal ratification in the parliaments of all 30 NATO members, adding that he planned to speak with the Finnish president later in the day.

On April 14, former Russian President Dmitry Medvedev, who is currently the deputy head of Russia’s Security Council said, that if Finland — which shares a 1,300-kilometer border with Russia — and Sweden joined the US-led military alliance, it would more than double Russia’s land border with NATO member states.

Medvedev stressed that Russia would “seriously reinforce its group of ground forces and air defenses and deploy significant naval forces in the Gulf of Finland” if that happened.

The former Russian president also said that he hoped Finland and Sweden would see sense. If not, he said, they would have to live with nuclear weapons and hypersonic missiles close to their territories.

Finland achieved independence from Russia in 1917 and fought two wars against it during the Second World War, losing some territory. Sweden, whose foreign policy has focused on supporting democracy and nuclear disarmament, has not fought a war in the last 200 years.

Sweden and Finland have in recent years developed a close relationship with NATO, especially after joining its Partnership for Peace (PfP) program in 1994 and the European Union in 1995.

Both countries have until now rejected membership in NATO, but the Russian offensive against Ukraine has been the key factor in pushing Sweden and Finland closer to applying for full membership of NATO and both countries are reviewing their international security policies.

The two countries’ prime ministers said this month they were deliberating on the issue, arguing that the war in Ukraine had changed Europe’s “whole security landscape” and “dramatically shaped mindsets” in the Nordic region.

A recent opinion poll showed that about 68% of Finns are in favor of joining the military alliance, more than double the figure before the Russia-Ukraine war began, with only 12% against. Polling in Sweden suggests a slim majority of Swedes back membership. 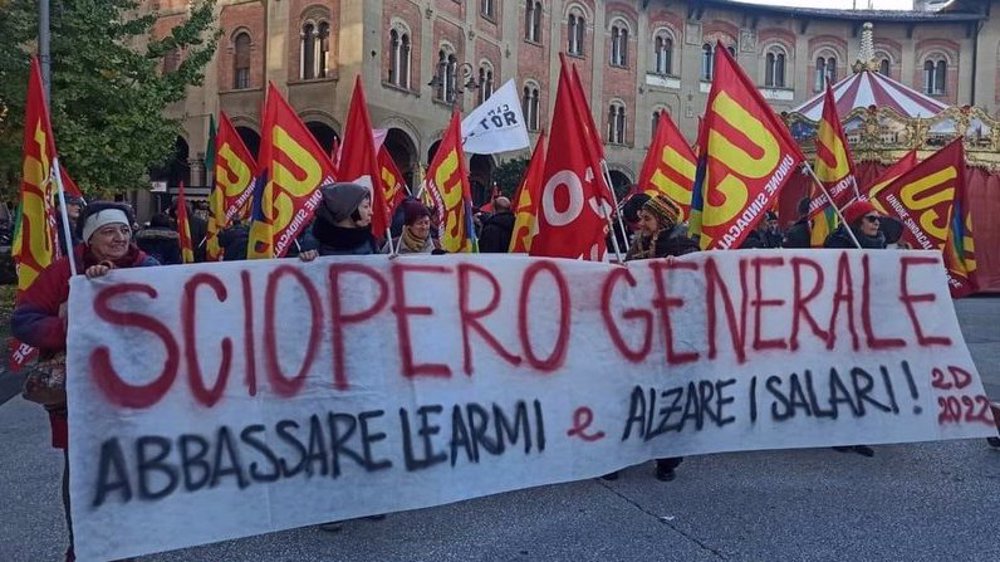 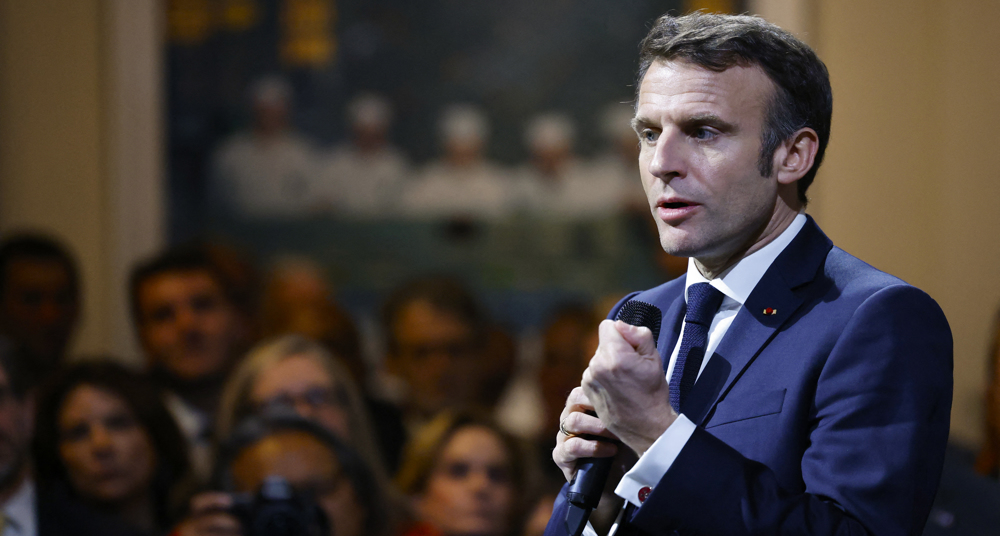 IRGC: No mercy will be shown to rioters, thugs, terrorists 2min

In a first, organ transplants from deceased patients performed in Iran, Middle East2hr