A judge on Wednesday rejected the effort by New York's attorney general to put the National Rifle Association out of business for alleged corruption, but she can still seek the ouster of the gun rights group's longtime Chief Executive Wayne LaPierre.

Attorney General Letitia James had sued the NRA in August 2020, accusing it of diverting millions of dollars to fund luxuries for officials like LaPierre, with no-show contracts for associates and other questionable expenses.

Justice Joel Cohen of a New York state court in Manhattan said that while James offered "a grim story of greed, self-dealing, and lax financial oversight," she did not show that the NRA, which is incorporated in New York, benefited from financial misconduct or could not legitimately serve its members.

"The complaint does not allege the type of public harm that is the legal linchpin for imposing the 'corporate death penalty," the judge wrote in a 42-page decision.

Cohen said James could instead seek "less intrusive" remedies against NRA officials, including LaPierre, rather than a dissolution that could infringe members' free speech rights.

He said that could include LaPierre's ouster under state laws governing nonprofits, after James described in "meticulous detail" his alleged exploitation of the NRA, abuse of power and "general disregard for corporate governance."

In a statement, James said she was disappointed that the dissolution claims were dismissed, but pleased she could try to show how "fraud, abuse, and greed permeate through the NRA and its senior leadership." She will review her legal options.

Founded in 1871 in New York, the NRA had responded to James' lawsuit by filing for bankruptcy in January 2021 and trying using Chapter 11 to reincorporate in more gun-friendly Texas.

The NRA called the bankruptcy a means to escape New York's corrupt political and regulatory environment, and accused James of violating its free speech rights because she disliked its politics. James has denied those claims.

Last May, a Dallas bankruptcy judge dismissed the Chapter 11 case, calling it an improper effort to gain an "unfair litigation advantage" over James, and describing some details about the NRA that emerged at trial "cringeworthy." 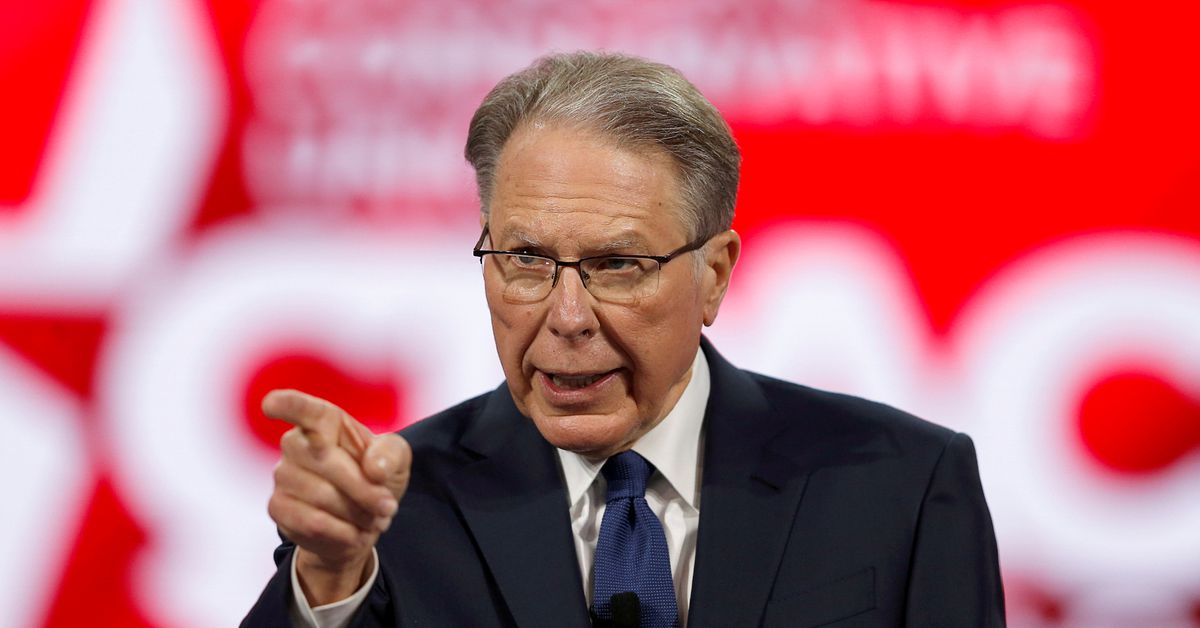 LaPierre has long faced allegations he exploited his three decades at the NRA's helm for his personal benefit.

During the bankruptcy trial, LaPierre testified about gifts he received, including yacht trips from a Hollywood producer, but denied wrongdoing.