In a statement published on his official website, Sarkissian said he believes the constitution does not give him the “necessary tools to influence the important processes of foreign and domestic policy in difficult times for the people and the country,” without directly referring to any particular events.

"This is not an emotionally-driven decision and it comes from a specific logic," Sarkissian said, adding that he has decided to step down from his post after thinking about it for a long time and working actively for about four years.

"The question may arise as to why the president failed to influence the political events that led us to the current national crisis. The reason is obvious again - the lack of appropriate tools ... - the Constitution. The roots of some of our potential problems are hidden in the current Basic Law."

He further expressed hope that “eventually the constitutional changes will be implemented and the next president and presidential administration will be able to operate in a more balanced environment.”

Sarkissian was elected president in 2018. His term was set to end in 2025. His role is largely ceremonial and the executive power rests primarily with Prime Minister Nikol Pashinyan.

Sarkissian was at the center of a domestic political crisis last year that erupted in the wake of a war between Armenia and its long-standing rival Azerbaijan for control of the disputed region of Nagorno-Karabakh. The six-week conflict, which claimed more than 6,500 lives on both sides, ended in November 2020 with a Russian-brokered deal that left Azerbaijan largely in control of the territory.

The Pashinyan administration has been under fire since it signed the ceasefire agreement with Azerbaijan. Under the agreement, Yerevan ceded to Baku parts of the disputed enclave and seven adjacent districts of Azerbaijan, which have been controlled by Armenian separatists since the 1990s.

Protest held in Armenia to call for resignation of PM Pashinyan
Armenians take to the streets in the capital, Yerevan, to call on Prime Minister Nikol Pashinyan to resign over a controversial ceasefire deal with Azerbaijan.

The decision sparked fury in Armenia, where demonstrators stormed and ransacked government buildings and briefly took control of Pashinyan’s residence while he went into hiding. Pashinyan said he had no choice but to sign the agreement to prevent what he called “total collapse.”

Nagorno-Karabakh is internationally recognized as part of Azerbaijan but has been populated by ethnic Armenians.

Armenia seceded from the Soviet Union in 1991 but remains dependent on Russia for aid and investment. Many Armenians accuse the government of corruption and mishandling an economy that has struggled to overcome the legacy of central planning. 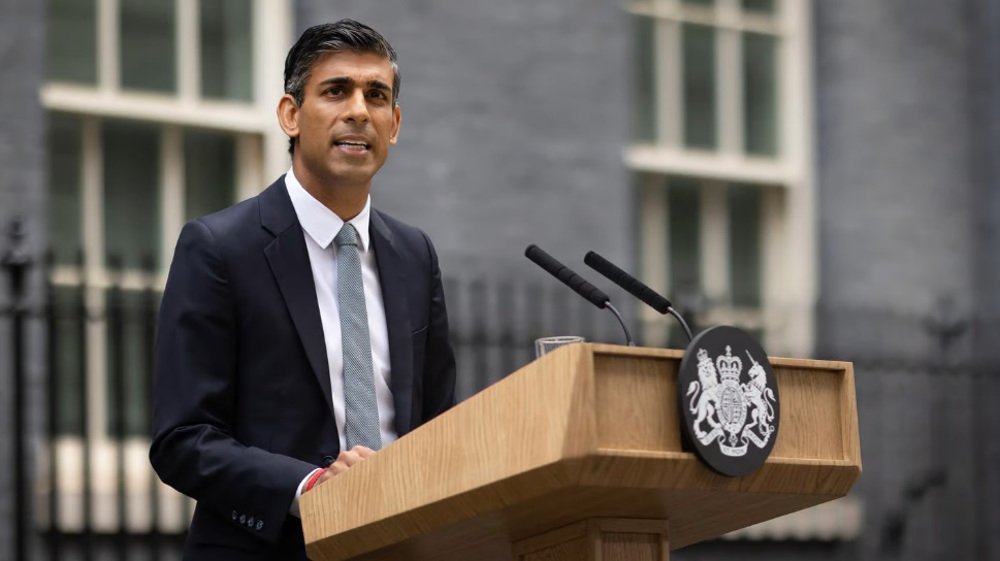 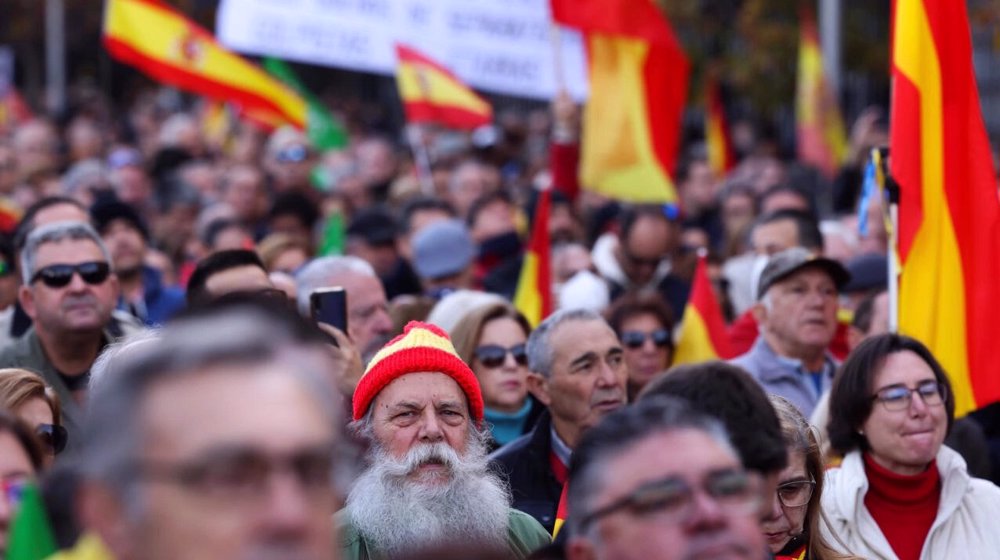