France quits Northern Mali in disgrace after 9 years of failure

France has withdrawn from Northern Mali and the historic city of Timbuktu nine years after launching a war without the initial approval of the United Nations or even French parliament.

The war caused several thousand deaths and more than a million people to flee their homes. There have been two military coups in little over a year, while increasing demonstrations against France’s presence could no longer be ignored or sufficiently repressed.

The war has been so ineffectual that Malians openly accuse France of arming the rebels, while the conflict is often dubbed “France’s Afghanistan”. Paris has blamed Russian disinformation for turning Malian public opinion against France, but polls in the capital Bamako have shown that 80% of respondents believe that France is only in Mali to defend French interests.

France’s failed war in Mali has been even more degrading to its image at home and abroad than their failed involvement in Afghanistan. The war has been routinely cited by terrorists as justification for attacks in France.

France has had more than 50 military interventions in Africa since 1960, when many of their former colonies gained nominal independence. Mali remains among the poorest countries in the world, but that’s not due to a lack of resources.

Analysts say that it is premature to call it the end of the war, but that France is entering into a new phase of the war. France will retain a 3,000-strong army to roam the Sahel region. 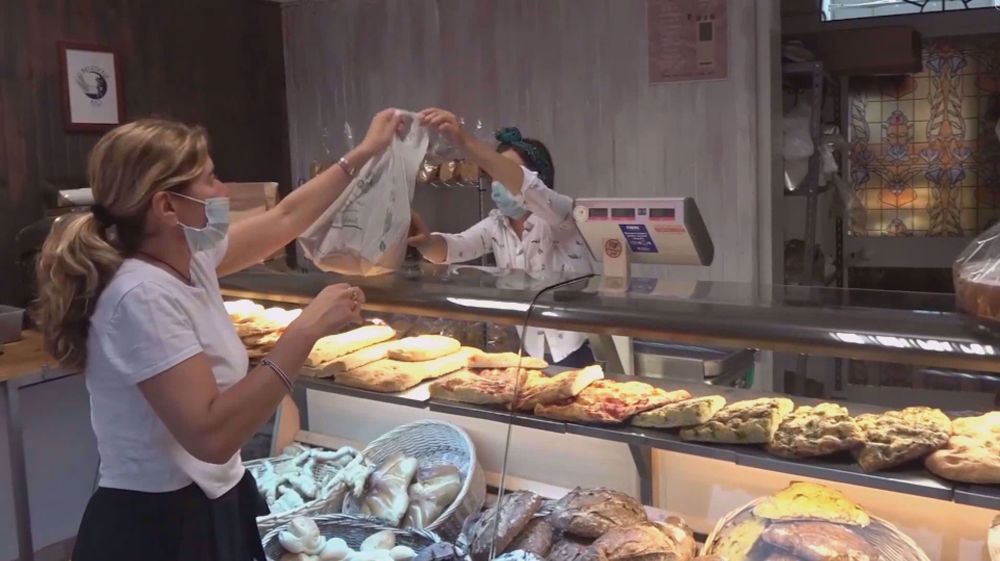