Islamophobia in US Congress: Ilhan Omar called a "jihadist"

Islamophobia has reared its ugly head again in the US.

A US lawmaker accused a Muslim US Congresswoman of being a member of the "Jihad Squad" and claimed that a capitol police officer thought she was a terrorist in an encounter in an elevator on Capitol Hill.

If this is how a so-called educated lawmaker thinks, then what about other Americans views on Muslims? 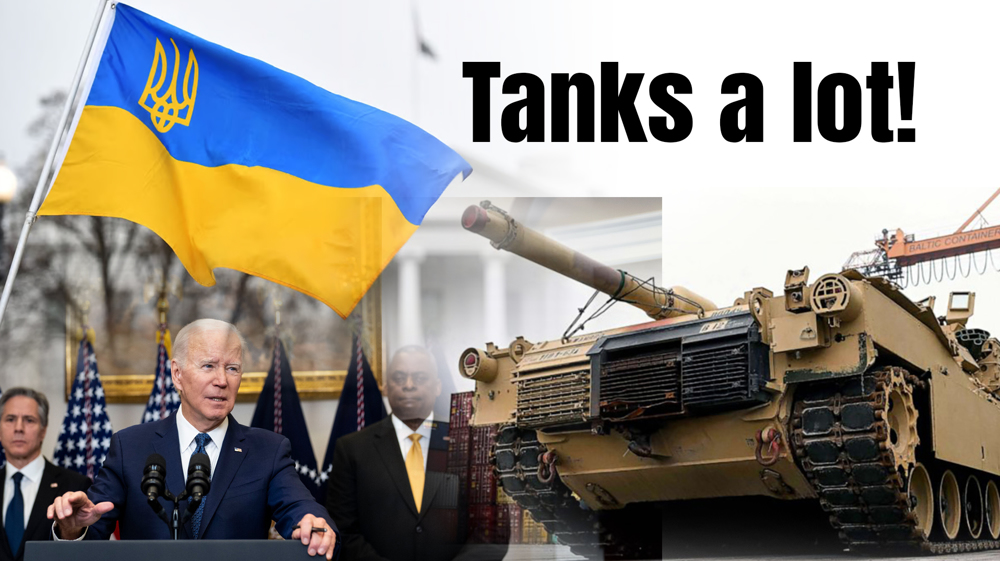 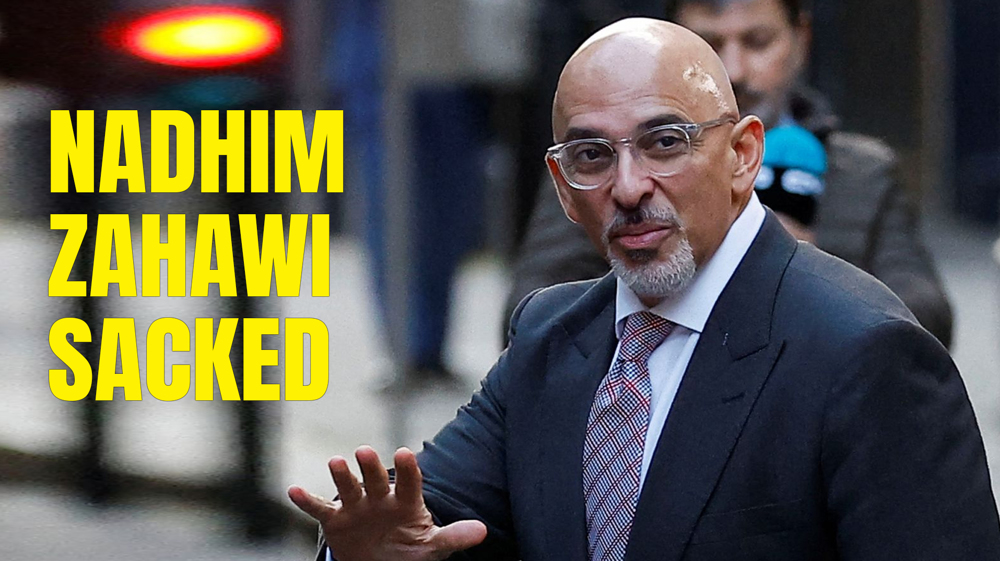 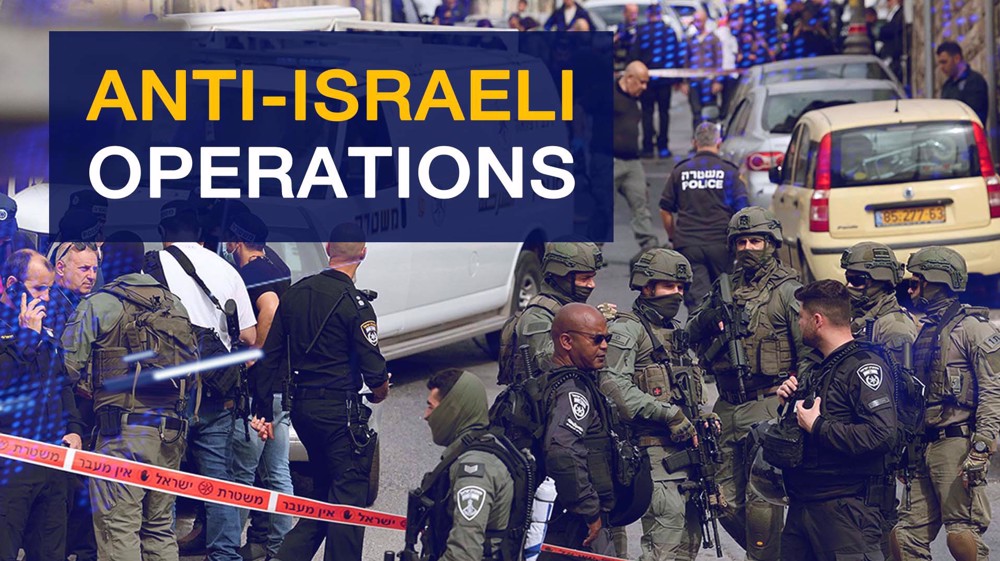