Some media outlets cited Itay Blumenthal, an Israeli journalist, as saying that a P4-RMA jet, which is used by the inner circle of Haftar, had taken off from Dubai and headed to Ben Gurion Airport in Tel Aviv.

In a tweet, Blumenthal, a military correspondent for Israel’s Channel 11, did not specify how long the jet will remain in Israel, or who were on board the plane.

He said the plane will later fly to Egypt, adding that Haftar enjoys the support of Russia, Egypt, UAE, France, and Jordan.

A report in Libya Observer, referring to the flight tracking sites, said Dassault Falcon 900 P4-RMA, which is used by Haftar, had landed at 11.30 Libya time in Ben Gurion Airport in Tel Aviv, coming from the UAE.

The latest development has led to speculation that the UAE is pushing its ally in Libya to normalize ties with the regime in Tel Aviv as Haftar had in September announced his intention to run for the presidential election later this year.

In Libya, Haftar suspends military role to run for president
The Government of National Unity (GNU) will run the country until presidential and parliamentary elections are held on December 24.

The Libyan strongman, whose forces control eastern part of the country, waged a year-long assault on the capital in the west, leaving thousands of people dead before reaching a formal ceasefire with the Tripoli-based government in October 2020.

According to media reports, Haftar, who is backed by the UAE, Egypt and France, had held meetings with the agents of Israeli spy agency Mossad in Egypt between 2017 and 2019.

The Jerusalem Post reported that the Israeli officers arrived in Haftar-held areas in Libya and trained his forces in August and September 2019.

Until March, the North African country had been split between the rival governments in the east and west. But the two sides finally reached a ceasefire that backed the formation of a transitional government, known as the Government of National Unity (GNU).

The GNU is expected to run the country until the presidential and parliamentary elections slated for December 24.

Libya has been beset by violence and chaos since the overthrow and killing of its long-serving ruler Muammar Gaddafi following a NATO operation in 2011. The conflict has escalated into a regional proxy war fueled by foreign powers pouring weapons and mercenaries into the country. 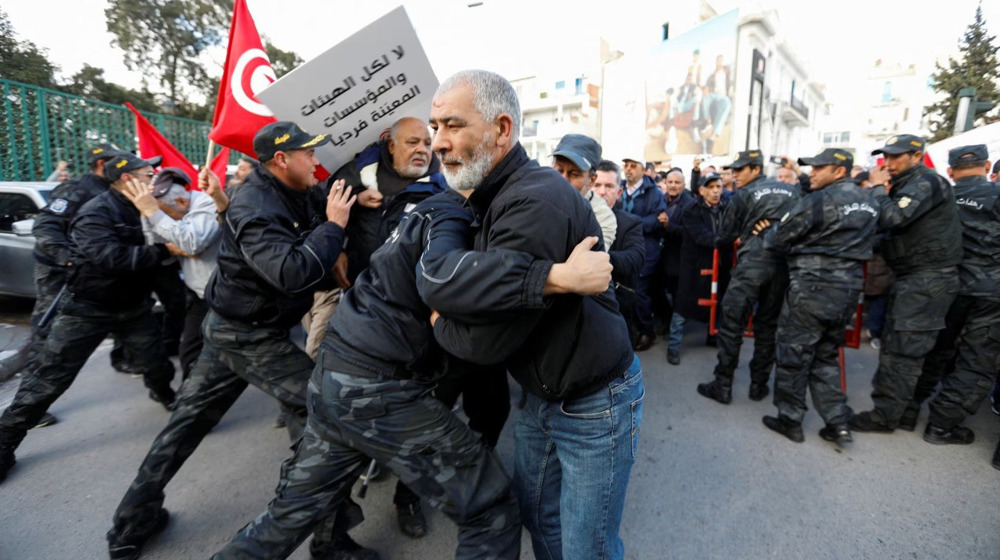 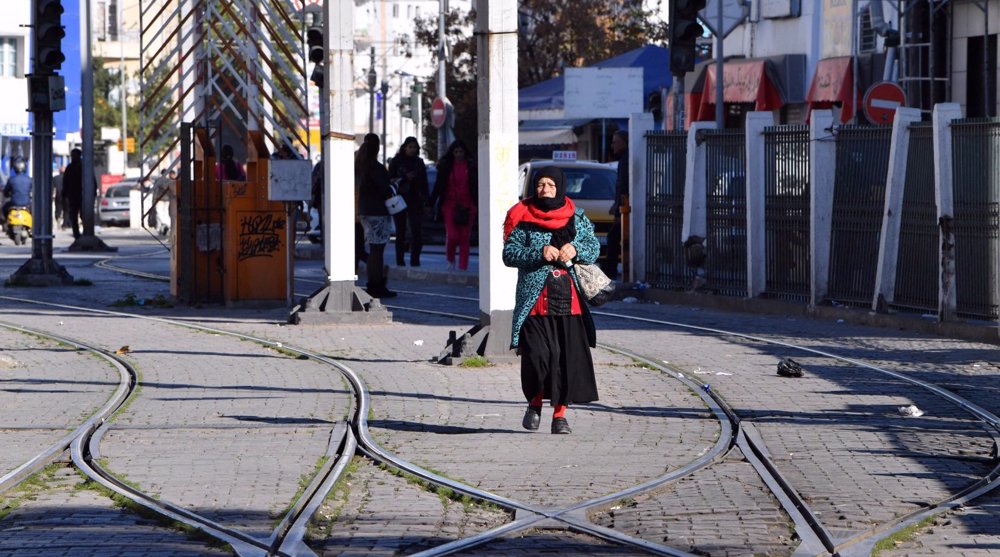 ‘NATO’s Jens Stoltenberg should be begging Libyans for forgiveness’