In Libya, Haftar suspends military role to run for president

Libya’s rebel commander General Khalifa Haftar says he is suspending his military activities so that he could run for the upcoming presidential election.

Haftar said in a statement on Wednesday that he had named an interim replacement as head of the Libyan National Army until the legislative and presidential elections later this year.

Under a new controversial law, officials could step down three months before the elections and return to their posts if they did not win.

Earlier this month, parliamentary speaker Aguila Saleh ratified legislation with a controversial clause that analysts said was bypassed due process to favor his ally Haftar.

The commander, whose forces control eastern Libya, had waged a year-long assault on the capital in the west, leaving thousands of people dead before reaching a formal ceasefire with the Tripoli-based government last October.

Libya has been beset by chaos since the overthrow and killing of its long-serving ruler Muammar Gaddafi following a NATO operation in 2011. The conflict has escalated into a regional proxy war fueled by foreign powers pouring weapons and mercenaries into the country.

Up until March, the North African country had been split between the rival governments. But the two sides finally reached a ceasefire that backed the formation of a transitional government, known as the Government of National Unity (GNU).

The GNU will run the country until presidential and parliamentary elections are held on December 24.

But on Tuesday, Libya’s parliament passed a no-confidence vote in the unity government, raising questions about plans for the vote.

Germany, which has played a leading role in diplomacy in Libya, called Wednesday for the elections to go ahead.

German Foreign Minister Heiko Maas, who co-chaired a high-level meeting on Libya at the UN, said, “The international community expects Libyan officials in Tripoli and the rest of the country to work for presidential and legislative elections to take place as scheduled on December 24.”

He also called for renewed efforts to remove foreign mercenaries from the country.

The United Nations estimates there are more than 20,000 mercenaries, including Russians, Syrians, Chadians and Sudanese, as well as foreign troops, most of them Turkish, deployed in Libya. 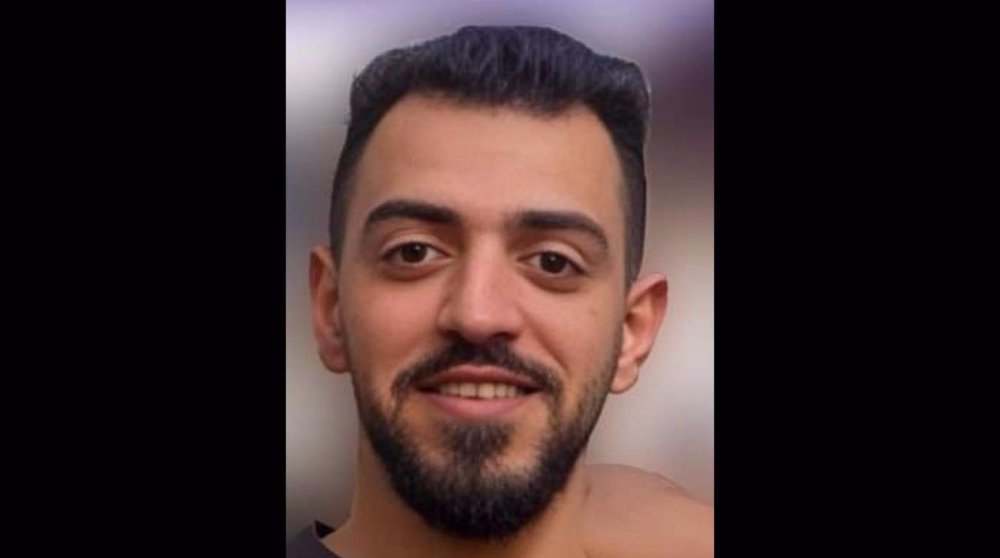 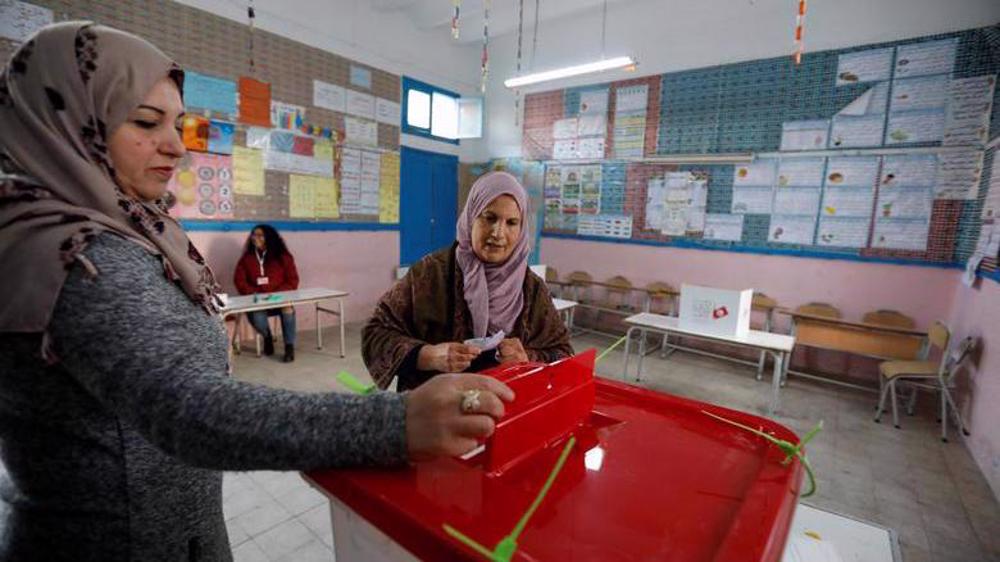 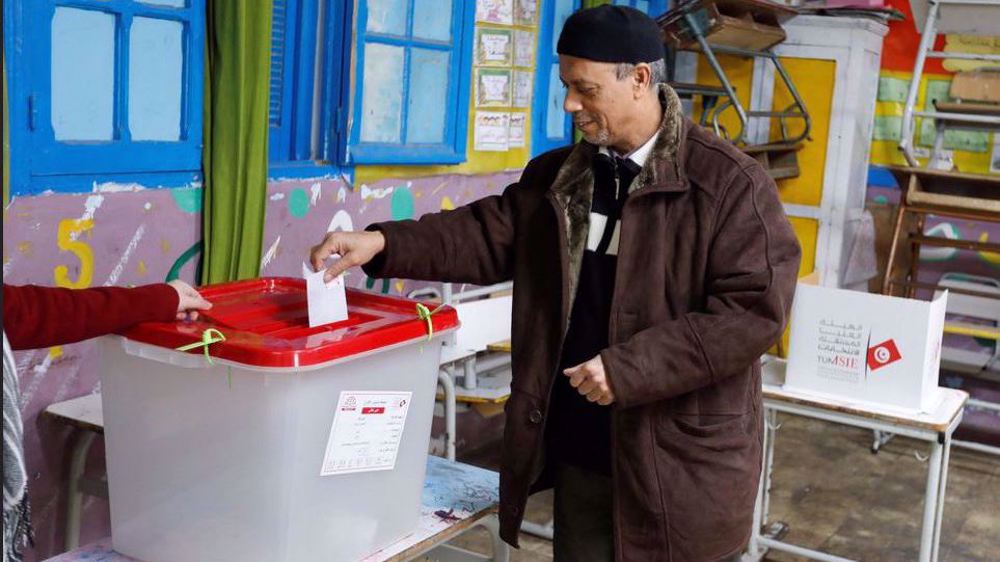 Tunisia holds second round of parliamentary elections with turnout under scrutiny

Norway plans to give Ukraine $7.3 billion in aid over five years34min