A victim of Iraq’s 1987 chemical attack on the Iranian city of Sardasht has slammed a decision by the British government to grant asylum to an official in Iraq’s former Ba’athist regime who was largely involved in the production of chemical bombs under ex-dictator Saddam Hussein.

In a letter to UK Justice Secretary Dominic Raab on Saturday, Farideh Shafei, a teacher from Sardasht, recounted how she and her three daughters had severely been injured by mustard gas bombs dropped by Iraqi warplanes on their city in 1987, when the Saddam regime was in the middle of a deadly Western-backed military campaign against neighboring Iran.

“Recently, we learned that a high-ranking person in … the Ba’athist Iraqi regime, who was apparently in charge of the chemical bombs production center in [the city of] Samarra, has been helped to escape accountability and punishment after receiving asylum in your country,” she told Raab.

“On behalf of my family members, all of whom are still suffering from the effects of the crime after several decades, we want you to turn this person over to law enforcement [authorities] so that he will stand trial for complicity in the murder and atrocity against the innocent people of Sardasht,” she wrote.

Shafei also warned that impunity and escape from punishment will help spread crimes against humanity across the world.

“As long as criminals do not express regret for their past crimes against humanity and do not expose the mechanism and organizers of those atrocities to the society, granting them asylum has nothing to do with human rights and humanitarian principles, but it will instead be an opportunity to spread crimes.”

She expressed hope that Raab and other officials in Britain, Iran and Iraq “will fulfill their historical responsibility and provide the ground for the victims of Sardasht chemical disaster to have access to justice.”

On June 28, 1987, Sardasht, a small city in Iran’s West Azarbaijan Province, was targeted by chemical weapons supplied by the Western states to Saddam Hussein.

The attack killed at least 110 Iranian civilians and injured another 8,000, leaving some of them permanently disabled.

After 34 years, many of the survivors still have to live with the long-term respiratory and even psychological effects of inhaling mustard gas used in the chemical raid.

Sardasht was the third city after Japan’s Hiroshima and Nagasaki to become the target of weapons of mass destruction (WMDs). 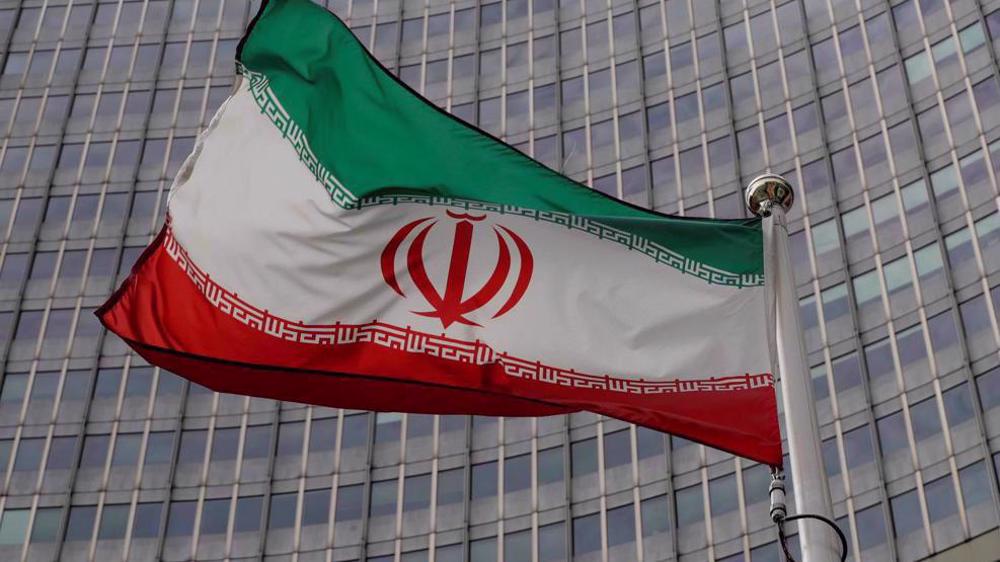 'Sardasht CW suppliers must be tried'