Supporters of the WikiLeaks founder Julian Assange marching all the way to the British Royal Courts of Justice today, ahead of an upcoming extradition hearing.

The US government is attempting to extradite Assange under an old treaty with the UK for publishing damning documents of U.S. war crimes in Iraq, Afghanistan and human rights violations elsewhere. His supporters say, the charges are politically motivated.

Just last month, it was revealed that in 2017 as Assange began his fifth year holed up in the Ecuadorian embassy in London, the US government plotted to kidnap or assassinate him on British soil. Still, the UK is carrying on with his trial.

Since his eviction from the Ecuadorian embassy two years ago, Assange has been languishing in a maximum security prison in south-east London. His next court hearing is set for October 27 and 28. If extradited, he’ll face 175 years in a US prison.

It'll be a watershed moment in the most important press freedom case of the century. And these protesters are saying they hope the UK government will do the right thing, and put an end to what they describe as a show trial of Julian Assange. 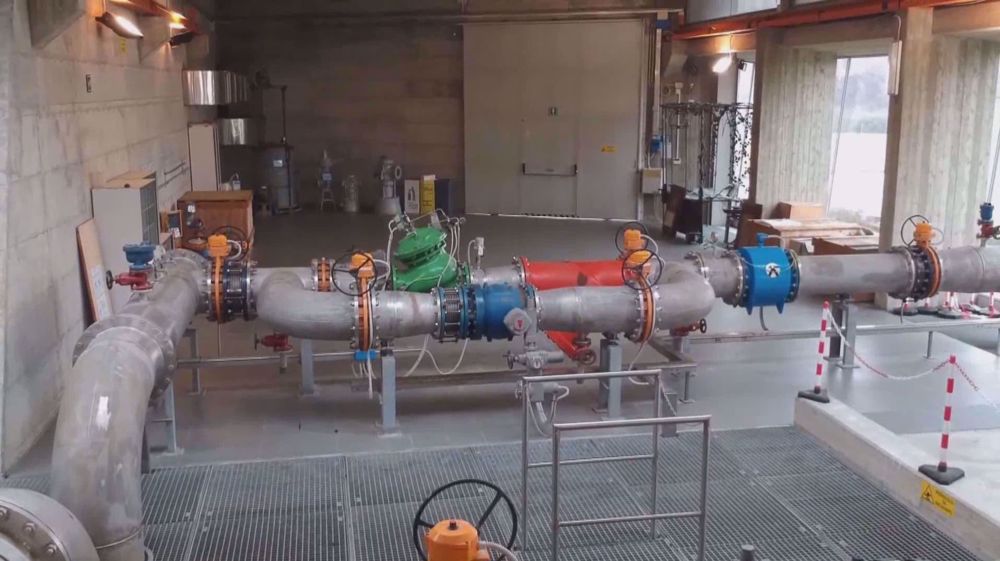 Italian company under fire for inking deal with Israeli firm 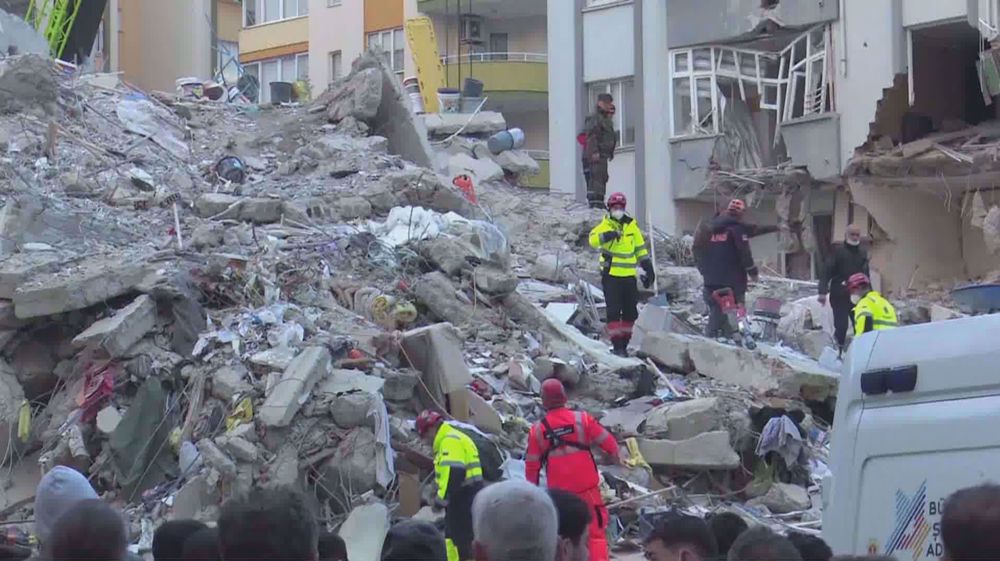 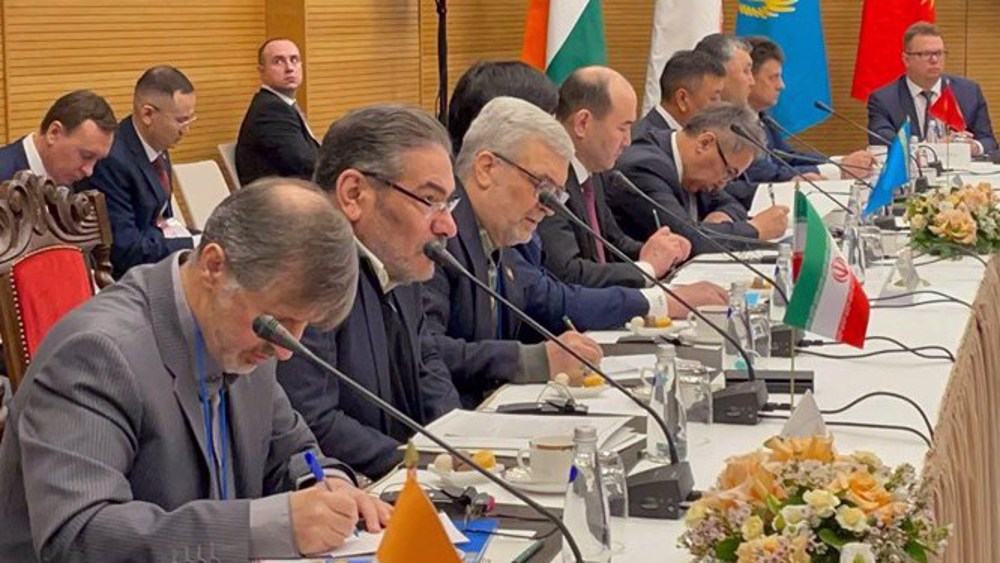