Rikers death pushes toll in NYC jails to 13 this year

Thirteen people have died in New York City’s jails, making 2021 the system’s deadliest year since 2016. Most of the deaths occurred on Rikers Island. (Photo via AP)

New York City jails have reported their 13th death of a person in custody this year, marking an especially deadly year for the city's system amid renewed calls for reforms, according to The New York Times.

Victor Mercado, a Bronx man, who was being held at the Rikers Island jail complex died on Friday after he contracted the coronavirus, his lawyer said.

The 64-year-old man had been held at the facility on weapons charges since the summer because he was not able to pay $100,000 bail, James Kilduff told the Times.

Last month, Kilduff called for the bail to be lowered due to Mercado's health. He used a wheelchair and was overweight, conditions that made him especially susceptible to the virus.

“I explained the family had limited resources, and they left the bail conditions as it was,” Kilduff said. “It could have been avoided. This is a tragedy.”

Because of his health problems, Mercado was reportedly being held in the jail infirmary. He was then transferred to the hospital on Thursday because of complications with the coronavirus.

On Friday, a judge granted Mercado conditional release because of his health, but he died an hour later, the Times reported.

Ray Rivera, Mercado’s brother, told the Times that his family is deeply hurt by Mercado’s death.

Mercado was arrested in the summer after the police found a handgun in a car they said belonged to him. He, however, denied the gun was his.

Mercado entered the Correction Department’s custody as the NYC’s jail system has been weakened by decades of neglect and unable to function due to the pandemic.

Over 600 people in custody had confirmed covid cases as of last week, according to city records, up slightly from 589 the week before. 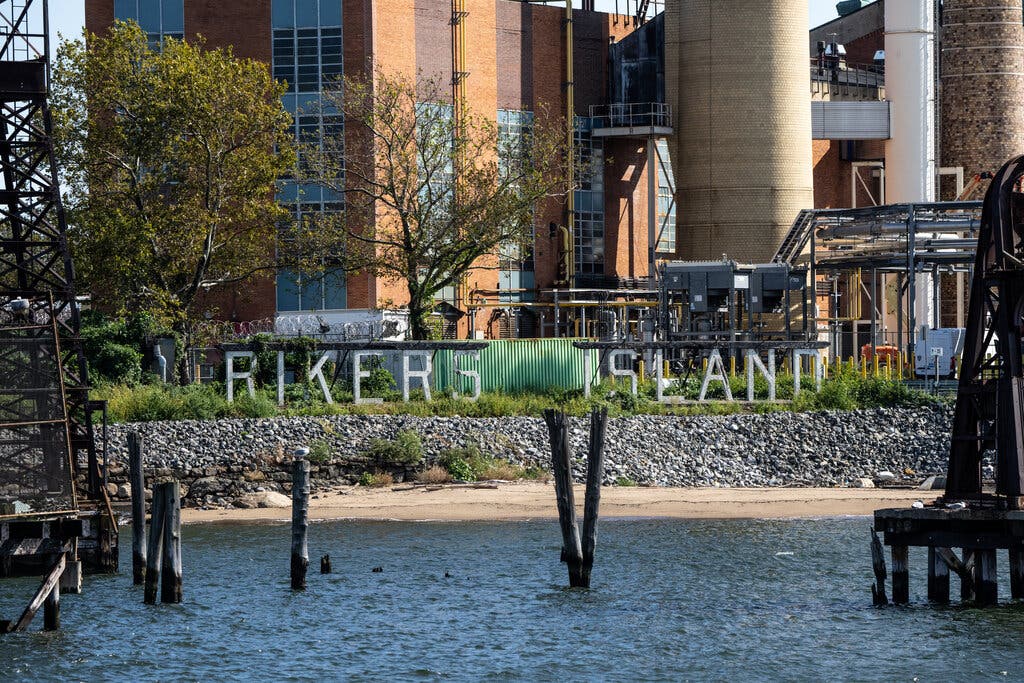 Meanwhile, a report by a federal monitor showed Thursday that the conditions at the city-run correction facilities are “dangerous” and posing serious concerns.

“The Monitoring Team remains concerned about whether Department leadership possess the level of competency to safely manage the jails,” the federal monitoring team for the troubled Rikers Island wrote in a status report filed in Manhattan federal court.

“More specifically, an insular workforce that has very limited exposure to best practices is at a significant disadvantage in advancing reforms,” they added.

Fauci: US rushing to gather data on new COVID-19 variant

Flash mob thefts terrorize US retailers ahead of Christmas