Iran has condemned as worthless the accusations made by three Persian Gulf Arab states and Egypt against Tehran, saying such claims are only meant to serve the Israeli regime, overtly and covertly.

Iranian Foreign Ministry Spokesman Saeed Khatibzadeh on Friday said the accusations about Iran's interference in the internal affairs of others have been made by the countries that have a history of meddling, causing tension, supporting terrorism and bullying as well as waging wars, especially in Yemen, and the West Asia and North Africa regions.

He added that putting these components together to accuse Iran would not solve the problem of interventionist countries that pay no heed to people.

He emphasized that such statements show lack of “minimum understanding” of the four countries about regional developments and Iran’s relations with Arab states.

The Iranian spokesman advised the four countries – namely Saudi Arabia, Egypt, the United Arab Emirates and Bahrain – to focus on the Israeli regime's crimes against the oppressed people of Palestine instead of issuing such worthless statements.

He criticized the “contradictory” stance of some of those countries which issue such statements simultaneously with their efforts to improve relations with Iran, and reiterated the Islamic Republic’s stance on inviting its neighbors to negotiations and the settlement of misunderstandings through diplomatic channels.

Khatibzadeh also dismissed claims by the four Arab states about the ownership of the three Iranian islands of the Greater Tunb, Lesser Tunb and Bu Musa in the Persian Gulf and said Iran's moves are in accordance with the country's national sovereignty and territorial integrity, while other countries’ interference in this regard is condemned.

He emphasized that safeguarding Iran’s nuclear achievements and defensive capabilities is among the strategic policies of the country and said acts of sabotage and baseless accusations by some Arab states would have no impact on the Islamic Republic’s development of its nuclear industry.

Gathering on the sidelines of an Arab League session in Cairo on Thursday, ministers from Saudi Arabia, the UAE, Bahrain and Egypt called for a “rapid and comprehensive inspection” of all Iranian nuclear sites.

The four countries also claimed that Tehran’s policies pose a threat to global security and stability.

Iran’s President Ebrahim Raeisi has repeatedly announced that interaction and dialog with neighboring countries is top on the foreign policy agenda of his administration. 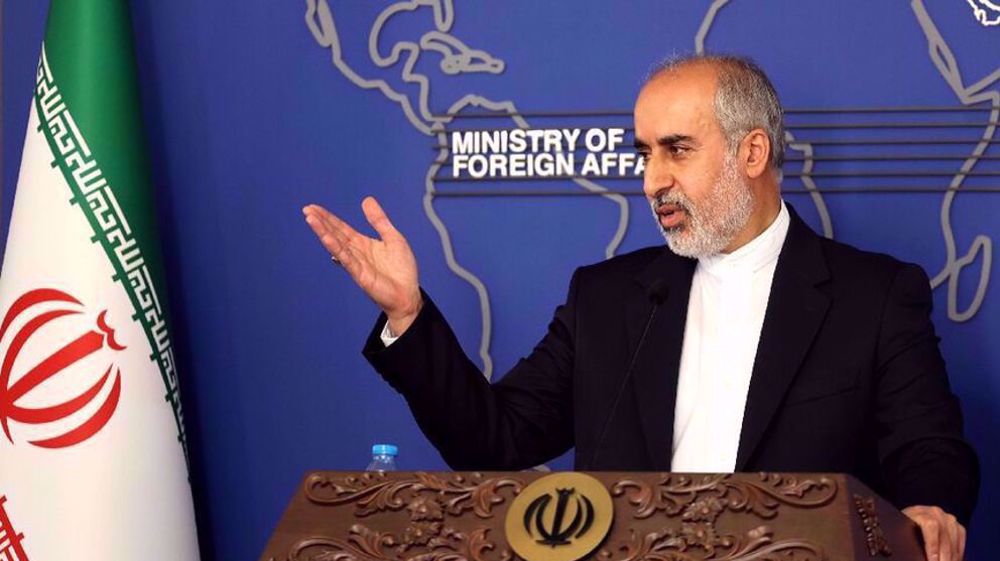 West using human rights as tool to exert pressure on others: Iran 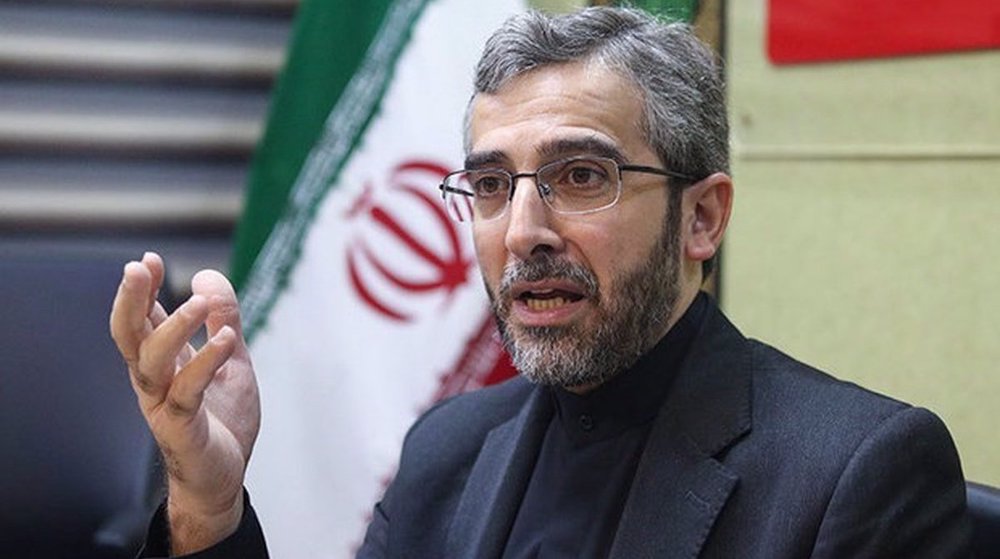