Iran’s new President Ebrahim Raeisi says the Islamic Republic is determined and open to the expansion of relations with the United Arab Emirates (UAE), stressing that Tehran sees no boundaries to the promotion of such ties, particularly trade and economic ones.

In a meeting with the UAE's special representative to his swearing-in ceremony, Raeisi pointed to the Persian Gulf Arab country's serious willingness to deepen and strengthen relations with Iran in various fields.

“A joint mechanism should be created in order to utilize capacities and ways to strengthen relations and cooperation between the two countries in different spheres,” Raeisi said.

The Iranian president described Tehran as a true and sincere friend of the UAE and other regional states.

“We hold a spirit of heartfelt amity towards the Emirati nation. Close relationship between the two governments can pave the way for brotherly relations and close cooperation between the two nations,” Raeisi noted.

Elsewhere in his remarks, Raeisi pointed to Iran’s support for oppressed Palestinians as an outstanding example of the Iranian nation’s true friendship.

“Despite all pressures and restrictions, we are fulfilling our religious and humanitarian duties concerning defense of Palestinians. We expect Muslim and Arabs countries to take the lead in this regard as Zionists’ aggression will vanish then,” the Iranian president said.

Raeisi also underlined that the future of Yemen must be decided by Yemenis themselves, adding that the common vision of regional countries on the matter can secure peace and stability in the Middle East region, and can also guarantee the interests of regional nations.

Meanwhile, European leaders said they were looking forward to working with Ebrahim Raeisi, who was sworn in as the Islamic Republic of Iran’s eighth president on Thursday.

During a meeting with Speaker of the House of Representatives of Belarus, Vladimir Andreichenko, in Tehran on Thursday, the Iranian president said all capacities should be activated in order to advance bilateral relations between Iran and Belarus.

He underlined that sanctions cannot stop the two countries from expanding friendly ties, adding that Washington is mistaken to think it can impede progress of nations, as Iran is in course of development due to cooperation with friendly nations.

Andreichenko, for his part, hailed Raeisi’s inauguration address, saying the speech revealed Iran’s strong desire for development, and that Belarus will stay by Iran’s side on the path.

He described sanctions imposed by Western countries as an obstacle in the path of expansion of ties between Belarus and Iran, noting that the two nations could elevate the level of their mutual cooperation through further coordination.

Raeisi took the oath of office on Thursday to be officially inaugurated as the Islamic Republic of Iran’s eighth president.

The swearing-in ceremony was held at the Iranian parliament and attended by high-ranking Iranian state and military officials as well as a great number of foreign dignitaries from more than 70 countries. 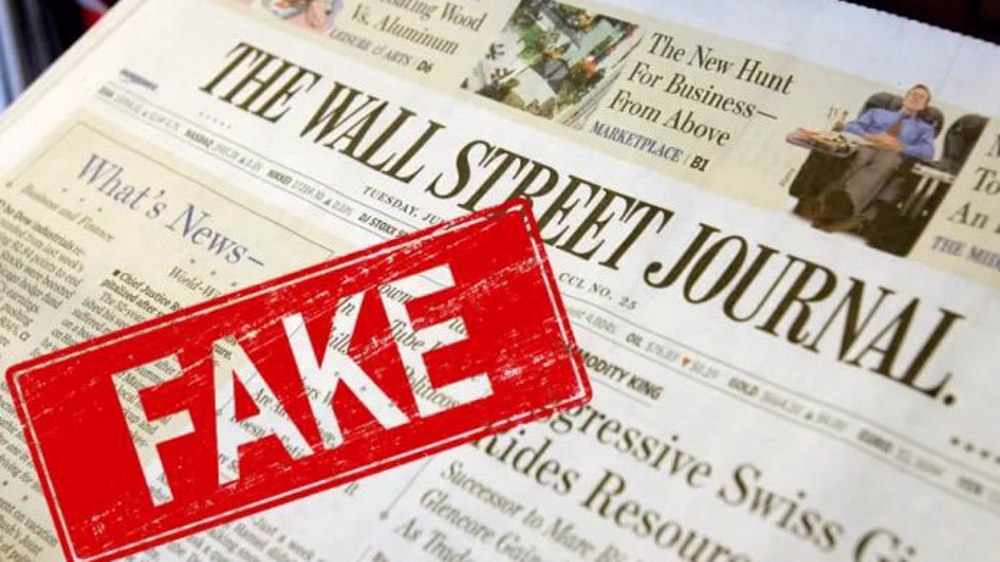 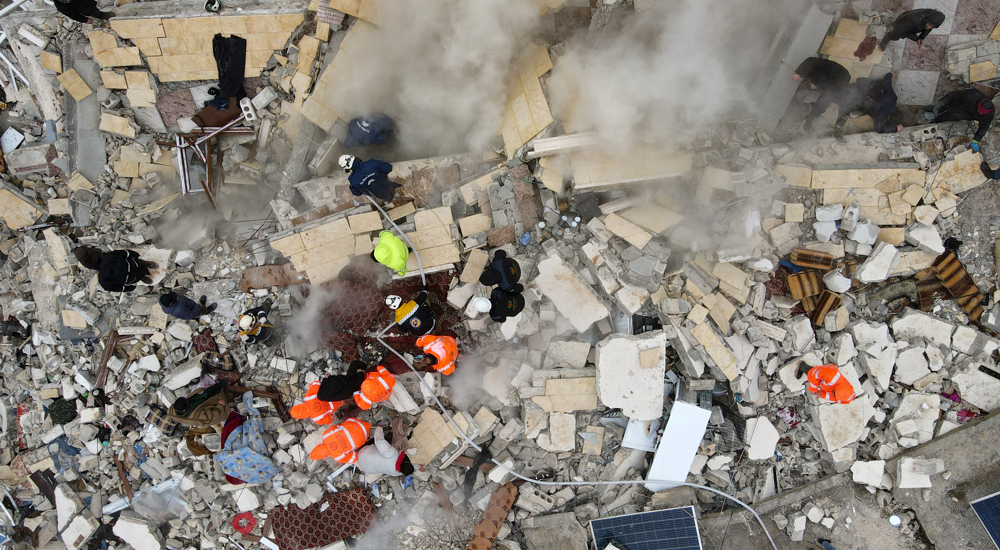 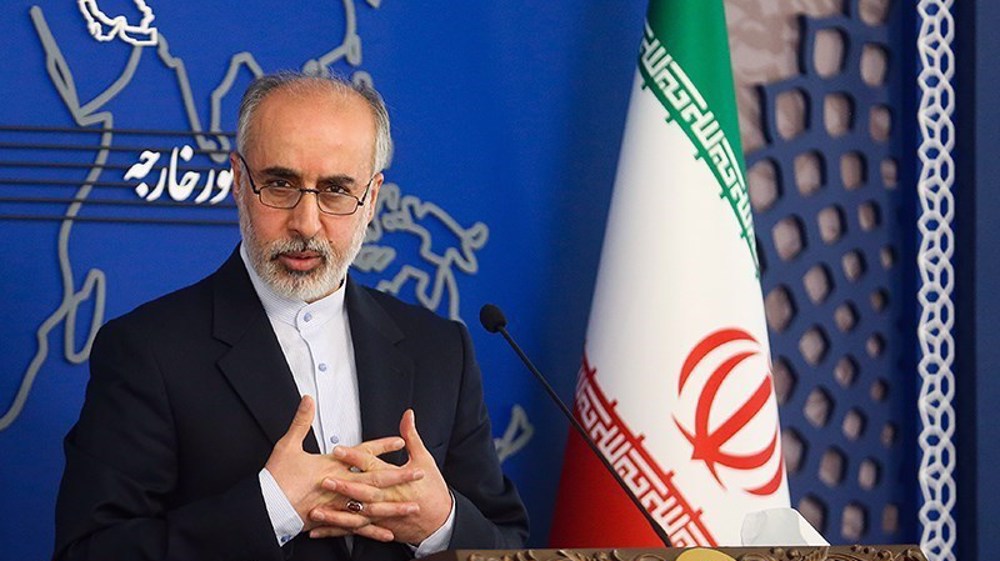 Norway plans to give Ukraine $7.3 billion in aid over five years6min

Raeisi: Sanctions will not dissuade Iranians from pursuing their rights