The Yemeni Armed Forces have used 16 drones and ballistic missiles to hit targets deep inside Saudi Arabia in their latest operation, the spokesman for the country's armed forces has announced.

“As part of confronting the crimes of [the Saudi-led] aggression against our country, our Armed Forces carried out the 7th Operation Balanced Deterrence, targeting vital facilities and military bases of the Saudi enemy,” Brigadier General Yahya Saree said in a televised statement on Sunday, according to Yemen’s al-Masirah.

Saree explained that the operation targeted vital installations and military bases of Saudi Arabia, including Saudi Aramco facilities in Jeddah, Jizan and Najran regions, which he said were bombed with five Badr ballistic missiles and two Sammad-3 drones.

He added that Saudi Aramco facilities in Ras al-Tanura in the Dammam region, eastern Saudi Arabia, were also targeted with eight Sammad-3 drones and a Zulfiqar ballistic missile.

The spokesman stressed that Yemeni forces successfully hit their targets in both attacks.

In a statement on Saturday, Riyadh claimed that its air defenses had intercepted and destroyed three ballistic missiles and three explosive-laden drones launched towards Dammam, Jizan and Najran regions.

Yemen has been beset by violence and chaos since 2015, when Saudi Arabia and its allies launched a devastating war against the poorest Middle Eastern country to reinstall Yemen’s overthrown government of Abd Rabbuh Mansur Hadi in Sana’a and crush the Ansarullah resistance movement.

The war, accompanied by a tight siege, has failed to reach its goals and killed hundreds of thousands of Yemeni people, putting millions more at risk of starvation by destroying much of the country’s infrastructure.

The new operation came after the Yemeni Armed Forces repeatedly warned Saudi Arabia to stop the war and siege against the country or face larger and more extensive operations.

The Yemeni forces have stepped up their retaliatory attacks deep inside Saudi Arabia in recent months.

In his Sunday remarks, Saree said the new operation succeeded in achieving its goals, warning Saudi Arabia of the consequences of its continued military campaign against the Yemeni people.

He underlined that Yemen is entitled to carry out more military operations to defend itself and its people until the war and siege against the country come to an end.

“The Yemeni Armed Forces will continue their jihadist battle until the liberation of all the lands of the republic and the achievement of freedom and independence,” Saree affirmed.

4- The Yemeni armed forces warn the Saudi enemy of the consequences of its continued aggression against our dear and steadfast and fighting people.
Yemeni Armed Forces affirm its legitimate right to carry out more military operations in defence of Yemen and our great people

Last month, UN Under-Secretary-General for Humanitarian Affairs and Emergency Relief Coordinator Martin Griffiths said that about 5 million Yemenis are “just one step away” from succumbing to famine and related diseases.

“Ten million more are right behind them,” Griffiths warned.

According to Henrietta Fore, the executive director of UNICEF, one child dies every 10 minutes in Yemen from preventable causes, including malnutrition and vaccine-preventable diseases, which are the ramifications of the war on Yemen.

Saudi Arabia working undoubtedly hand in glove with US, Israel against Muslims: Houthi
Houthi says Saudi Arabia is certainly colluding with the US and Israeli regime against the entire Muslim world.

In another development, the spokesman for Yemen’s Ansarullah resistance movement affirmed the Yemeni people’s right to defend themselves so long as Saudi Arabia insists on continuing the war.

“Just as they insist on continuing their aggression and siege, our Yemeni people continue to defend themselves,” Mohammed Abdul-Salam tweeted on Sunday.

He congratulated the Yemeni Armed Forces for their deterrence operations, including the “7th Operation Balanced Deterrence,” which target the depth of the invading countries.

“Our operations are legitimate and come in compliance with the defensive position of the besieged and abused Yemeni people,” Abdul-Salam said, stressing that the operations will expand and escalate.

The latest operation against Saudi Arabia coincided with the liberation of the southern district of Rahba district by the Yemeni Army and allied popular committees.

A security official in Ma’rib Province told Yemen News Agency (SABA) that all the residents of Rahba can return to their homes and farms and practice their normal lives after the district was completely secured by Yemeni forces. 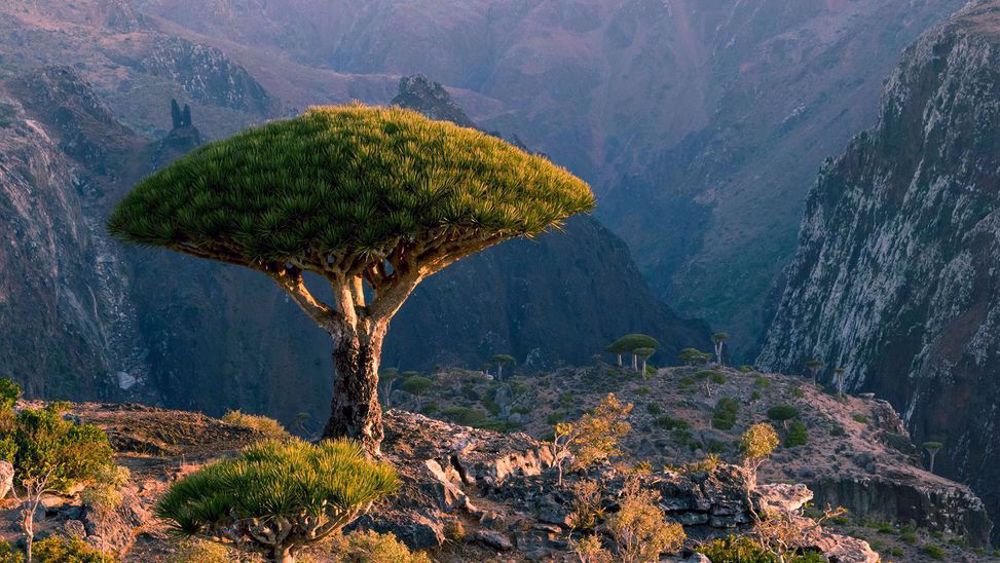 IOM: 15mn Yemenis have no access to safe water