US DHS warns of new terror threat on 9/11 anniversary

The US Department of Homeland Security (DHS) has issued a new terrorism warning, saying that the forthcoming 20th anniversary of the 9/11 terror attacks on New York and Washington may spark “acts of targeted violence by domestic extremists. (File photo)

The US Department of Homeland Security (DHS) has issued a new terrorism warning, saying that the forthcoming 20th anniversary of the 9/11 terror attacks on New York and Washington may spark “acts of targeted violence by domestic extremists.

DHS’s latest advisory, issued on Friday further stated that this “challenging” threat is exacerbated by “impacts of the ongoing global [COVID-19] pandemic, including grievances over public health safety measures and perceived government restrictions.”

The department also noted that COVID-19-related stress has "contributed to increased societal strains and tensions, driving several plots by domestic violent extremists, and they may contribute to more violence this year."

In a bulletin issued in May, DHS had warned that domestic extremists could take advantage of moves earlier this year to ease COVID-19 restrictions to launch attacks on a broader range of targets.

DHS Secretary Alejandro Mayorkas further emphasized during a CNN interview that his department considered domestic violent extremists to constitute "the greatest terrorist-related threat to our homeland," insisting that the department was seeing expressions of extremism fueled by "false narratives" and "ideologies of hate."

US Representative Bennie Thompson, chair of the House Homeland Security Committee, welcomed the DHS warning but said it was "troubling that the terrorism threat increasingly is based on grievance-based violence and conspiracy theories, especially related to the election and former President Trump."

The DHS bulletin further claimed that Russia, China, and Iran are "amplifying conspiracy theories" about the origins of COVID-19 and messages calling for violence against people of Asian descent.

The department accused Russian, Chinese, and Iranian government-linked media outlets of "repeatedly [amplifying] conspiracy theories" regarding the origins of the coronavirus and the effectiveness of vaccines, as well as calls for violence targeting persons of Asian descent.

DHS, however, cited no evidence for such claims.

This is while US President Joe Biden previously claimed in a speech at the office of the director of National Intelligence's headquarters that Russia had already began meddling in the upcoming 2022 midterm elections in the US using disinformation, but again failed to produce any evidence for the allegation, citing only his daily intelligence briefings instead.

The rapid spread of the Delta variant and a related spike in COVID-19 infections has caused some US states to reimpose stiffer guidelines related to mask-wearing and gatherings.

The latest DHS bulletin also noted that al Qaeda's Arabian Peninsula branch had recently released the first English-language version of its "Inspire" magazine in four years, which DHS insists points to “evidence” that violent foreign militants are still trying to inspire US followers to engage in attacks.

DHS said it was promoting "authoritative sources of information" in order to "debunk" and if possible "pre-empt" disinformation. 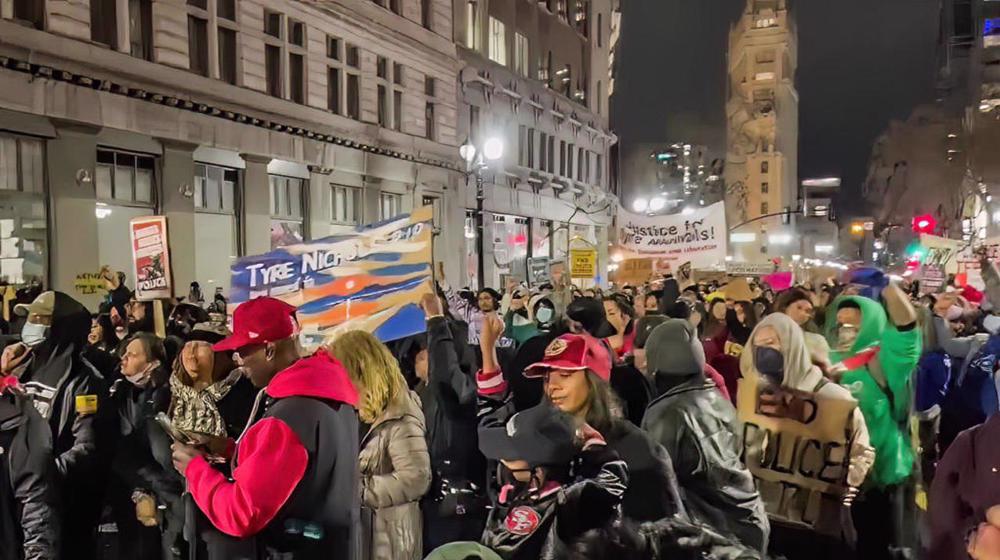 Nuclear arms control treaty with US could be in danger, Russia warns7hr