The Japanese city of Hiroshima has marked the 76th anniversary of the first atomic bombing by the US that killed over 140,000 people, as its mayor called world leaders to join efforts for total elimination of nuclear weapons.

"Nuclear weapons, developed to win wars, are a threat of total annihilation that we can certainly end, if all nations work together," said Hiroshima Mayor Kaxumi Matsui on Friday. "No sustainable society is possible with these weapons continually poised for indiscriminate slaughter."

Matsui insisted that Hiroshima would never quit preserving the facts about the massive US-perpetrated carnage as well as its continuing efforts to promote a “worldwide culture of peace.”

"Nuclear weapons are the ultimate human violence. If civil society decides to live without them, the door to a nuclear-weapon-free world will open wide," he said.

The United States dropped the world's first atomic bomb -- dubbed "Little Boy" -- on Hiroshima at 8:15 a.m. on August 6, 1945, devastating the entire city and massacring more than 140,000 people. It dropped a second nuclear bomb three days later on the city of Nagasaki, mass-murdering another 70,000 residents.

Despite falling victim to the American use of the atomic bomb, Japan remains among the closest US allies. Moreover, Tokyo has refused to sign the United Nations Treaty on the Prohibition of Nuclear Weapons along with the world's nuclear-weapon states. Even today, Japan is not allowed to have an independent military force and continues to sit under the US “nuclear umbrella.”

The Hiroshima mayor renewed his demand that his own government "immediately" sign and ratify the treaty and join the discussion, to live up to the long-cherished wish of atomic bombing survivors. He also demanded that Japan provide productive mediation between nuclear and non-nuclear weapons states.

Mayor Matsui further urged world leaders to commit to nuclear disarmament as seriously as they tackle the persisting COVID-19 pandemic that the international community recognizes as "threat to humanity."

However, the stockpiling of nuclear weapons continues to this day, with the US, Russia, the UK, France, China, the Israeli regime, India, Pakistan and North Korea in possession of the mass-destructive weapon and refusing to commit to the Nuclear non-proliferation Treaty (NPT).

At the ongoing Olympics Games in Tokyo, athletes and officials have not been asked to observe a moment of silence to mark the anniversary of the US atomic bombing despite requests from the Hiroshima city government and other groups for Olympians to participate "in spirit."

The requests were made after International Olympic Committee President Thomas Bach visited Hiroshima on July 16, a week before the opening of the Olympics, and called for global solidarity in building a more peaceful future.

Even Japan’s national NHK television quickly switched to the Olympic games after only covering the main speeches at the Hiroshima memorial event.

Japan’s Prime Minister Yoshihide Suga also took part in the ceremony in Hiroshima but avoided mentioning the treaty on prohibition of nuclear weapons. Instead, he stressed the need for a more "realistic" approach to bridge the nuclear and non-nuclear weapons states and by strengthening the NPT.

"There are differences in the positions of each country over how to proceed with nuclear disarmament," he asserted. "It is necessary to persistently proceed with realistic efforts while bridging between the countries of various positions."

Many survivors of the American atomic bombing of Japan continue to suffer from lasting injuries and illnesses linked to the bombs and radiation exposure, as well as facing discrimination in Japanese society, according to local press reports.

The government finally began to medically support certified survivors in 1968 after more than 20 years of efforts by the survivors.

Suga announced last month the medical benefits would be extended to 84 Hiroshima survivors who had been denied aid because they were outside a government-set boundary. The victims were exposed to radioactive "black rain" that fell in the city after the bombing and fought a long legal battle for their health problems to be recognized. 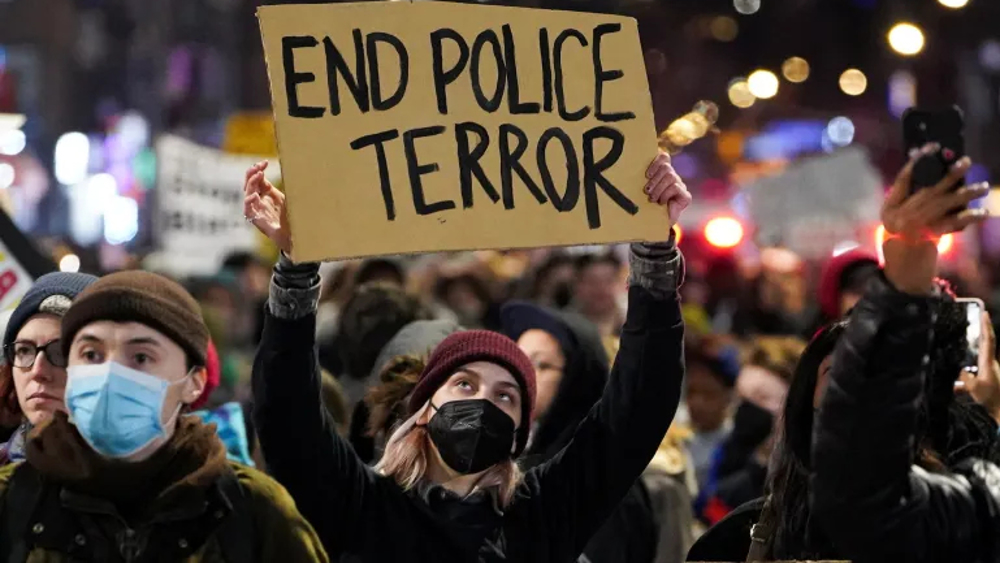 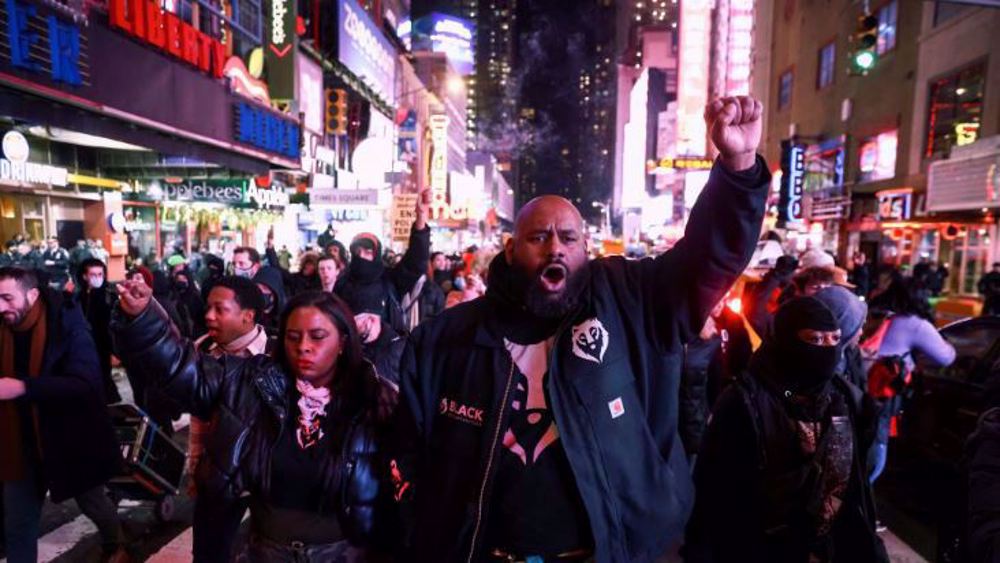 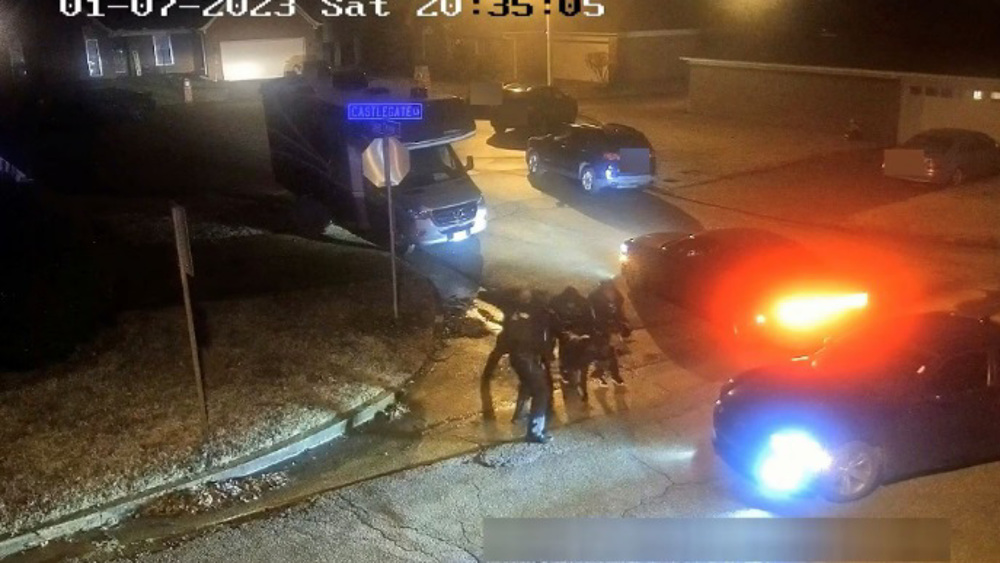 Iran: German chancellor standing on wrong side of history22min