A ceremony is held for the Yasen-M class nuclear-powered submarine Krasnoyarsk at the Sevmash shipyard in Russia’s northwestern region of Severodvinsk on July 30. (Photo by Sevmash)

The Krasnoyarsk Yasen-M class submarine, equipped with advanced cruise missiles and torpedoes, was taken out of the huge ship hall at the Sevmash yard in Russia’s northwestern region of Severodvinsk and floated in the White Sea on Friday, the cointrry's TASS news agency reported.

The launch ceremony was led by Admiral Nikolai Yevmenov, the Commander-in-Chief of the Russian Navy.

“The Sevmash shipbuilders have confirmed their professionalism. Plans have been drawn up for this vessel and its crew has been trained. I am confident that the Sevmash Shipyard will deliver it on schedule,” he said at the ceremony.

The Krasnoyarsk is the Project Yasen-M second serial-built submarine that was laid down in 2014, the report said.

Currently, seven Project 885M submarines are at various stages of their construction at the Sevmash Shipyard, the report said.

Project 885/885M submarines are armed with Kalibr-PL and Oniks cruise missiles as their basic strike weapons.

The Oniks, also known as Yakhont, is a Russian-made supersonic anti-ship cruise missile developed by NPO Mashinostroyeniya, which is a rocket design bureau based in Reutov, Russia, it added.

The Oniks missile has an operational range of 600 kilometers.

According to the press center of the Russian Defense Ministry, subsurface speed of Krasnoyarsk is 31 knots, surface speed is 16 knots, and maximum diving depth is 600 meters, with endurance of 100 days.

Krasnoyarsk follows the Novosibirsk submarine, which was launched from the ship hall at Sevmash in late December 2019, said Alexey Rakhmanov, the head of United Shipbuilding Corporation (USC).

He added that Novosibirsk commenced sea trials in the White Sea a few weeks ago and if all goes well it should be handed over to the Pacific Fleet by the end of this year. 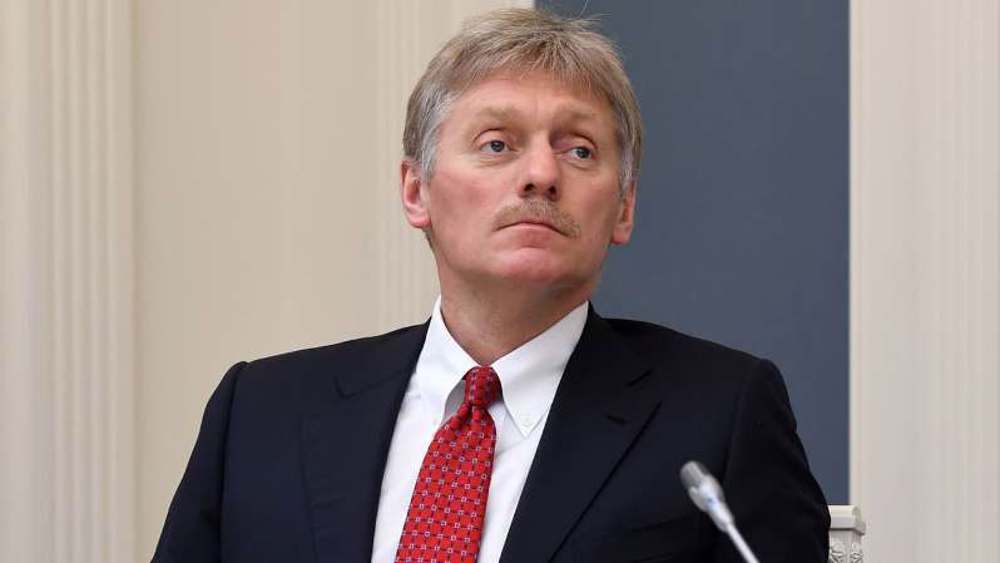 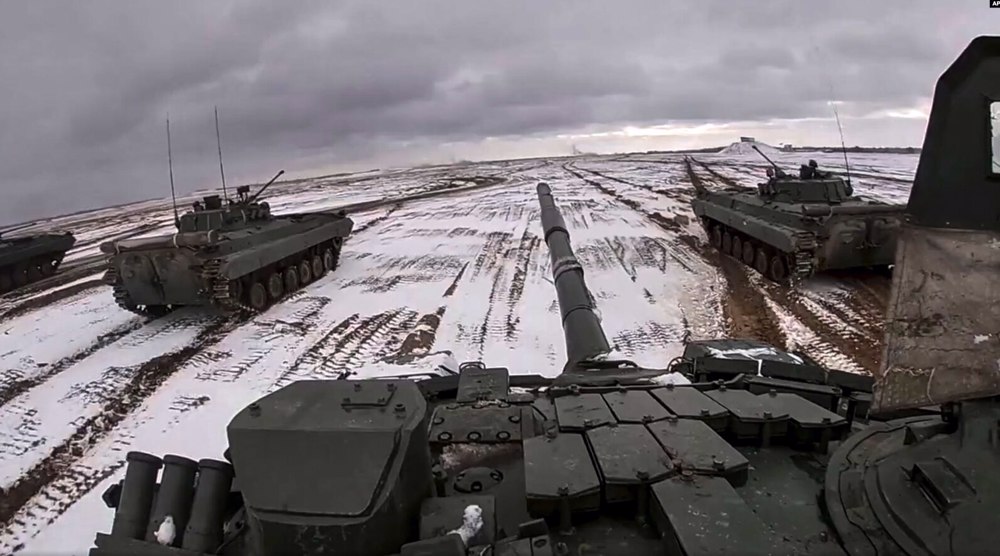