Iran has opened the longest road tunnel in West Asia region, the Alborz tunnel, a project that has cost more than $160 million in direct government spending.

The tunnel, which is 6.5 km (4.03 miles) long, runs through the eastern range of the Alborz in Iran's north. It aims to reduce the time and cost of traveling between the capital Tehran and cities on the Caspian Sea coast.

The project has cost over 40 trillion rials. It is part of the second section of the Tehran-Shomal Highway, a massive project which is co-financed by the Iranian administrative government and Mostazafan Foundation (MFJ).

Rouhani, whose second term in office ends in early August, also ordered the inauguration of five major railway projects across Iran on Thursday.

The projects included the 270-km railway that links the central city of Yazd to the southern city of Eqlid as well as lines with a total length 288 kilometers that connect passenger and freight centers in northern and eastern Iran.

Rouhani’s website said that the inaugurations on Thursday also included the completion of track-laying along 150 kilometers of the Zahedan-Khash railway, a key project which would link Iran’s only ocean port of Chabahar located on the Sea of Oman to areas near the border with Afghanistan.

Iran has seen a massive expansion of its transportation network in recent years. Government figures show that the length of the country’s highways have reached 3,100 km (1,926 miles) while the railway network has expanded to nearly 14,000 km (8,700 miles). 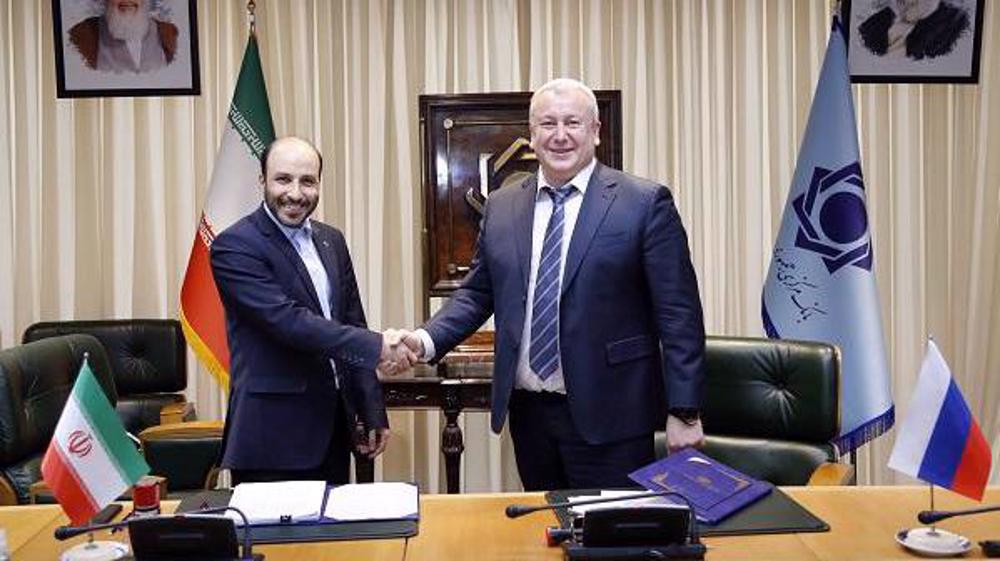 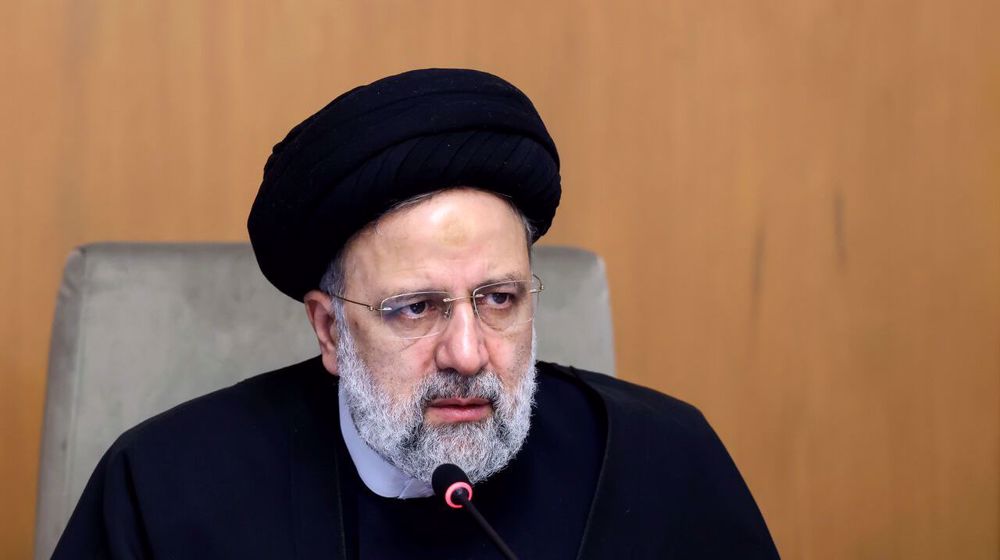 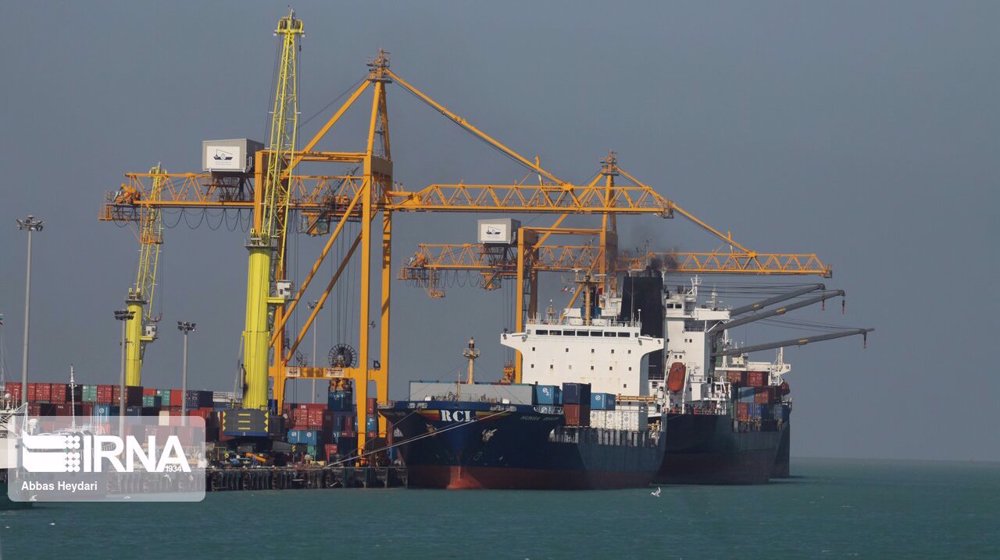