US police officers arrested over brutality

Two American police officers have been arrested following the beating of an unarmed African-American man in the state of Colorado.

The footage has been released by the Aurora Police Department. A male officer is seen pistol-whipping and choking the man.

SHARE THIS ARTICLE
US police brutality
MORE FROM InfoClips 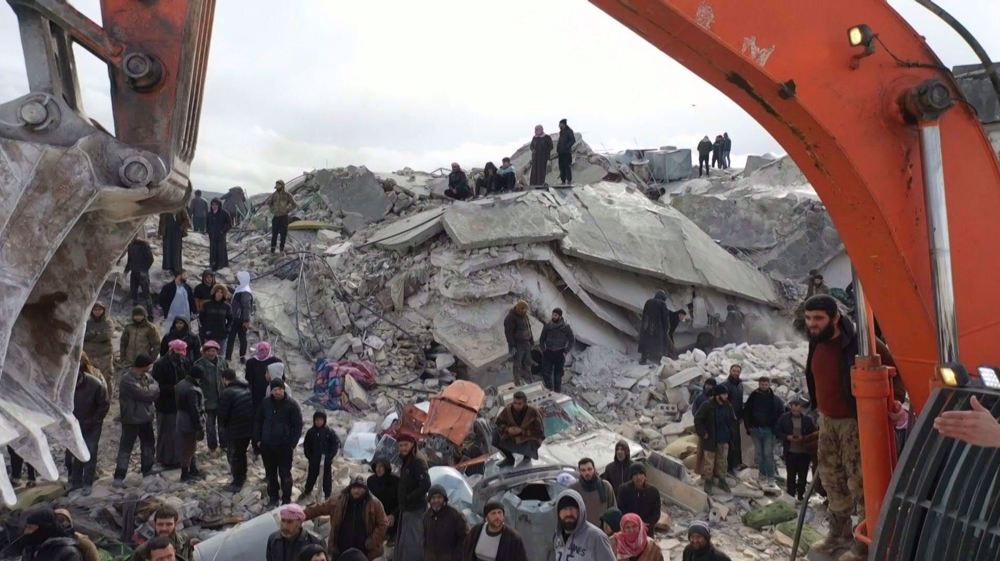 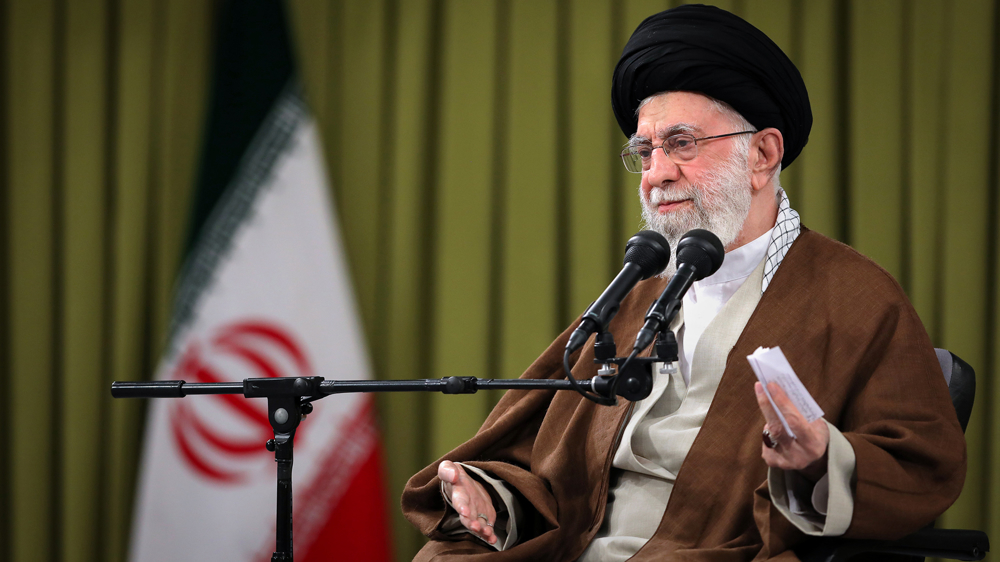 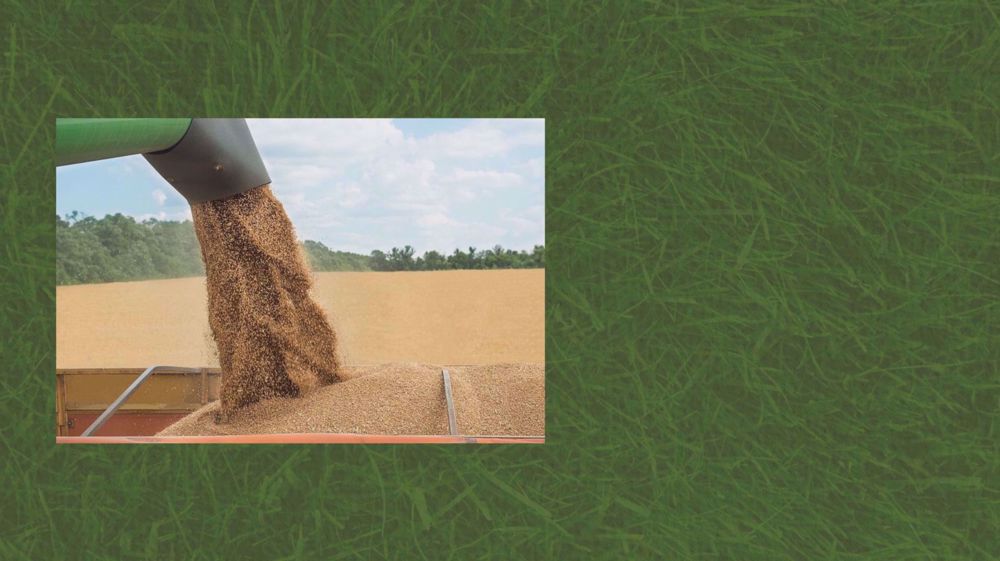