Brazilian protesters call for Jair Bolsonaro to be impeached

A protestor holds a banner, which reads "Vaccine" and "Impeachment," during a demonstration against Brazil's President Jair Bolsonaro's handling of the COVID-19 pandemic that demands his impeachment, in Rio de Janeiro, July 24, 2021. (Photo by Reuters)

Protesters took to the streets in several Brazilian cities on Saturday to demand the impeachment of Jair Bolsonaro, the country’s far-right president whose popularity has fallen in recent weeks amid corruption scandals against the backdrop of the pandemic.

This week, news broke that Brazil’s defense ministry told congressional leadership that next year’s elections would not take place without amending the country’s electronic voting system to include a paper trail of each vote.

Bolsonaro has suggested several times without evidence that the current system is prone to fraud, allegations that Brazil’s government has denied.

Bolsonaro is facing re-election next year, in a race in which he is likely to face his political foe, former leftist president Luiz Inácio Lula da Silva. Polls currently show Bolsonaro losing against Lula.

Saturday’s protests were at least the second time this month that Brazilians have taken to the streets in several cities to oppose Bolsonaro.

“I’m here because it is time to react to the genocidal government that we have, that has taken over our country,” said Marcos Kirst, a protester in São Paulo.

Over 500,000 Brazilians have died of Covid-19 under Bolsonaro’s leadership. He has been widely criticized for dismissing the severity of the disease and opposing masks and social distancing measures.

Bolsonaro is now being investigated in the senate, which is probing the possibility of corruption tied to the purchase of an Indian coronavirus vaccine.

In São Paulo’s Paulista Avenue, the traditional location for political protests, over 1,000 people were gathering as of 4 p.m. on Saturday.

Bolsonaro was in Brasília, the capital, on Saturday and went out for a motorcycle ride while greeting supporters. 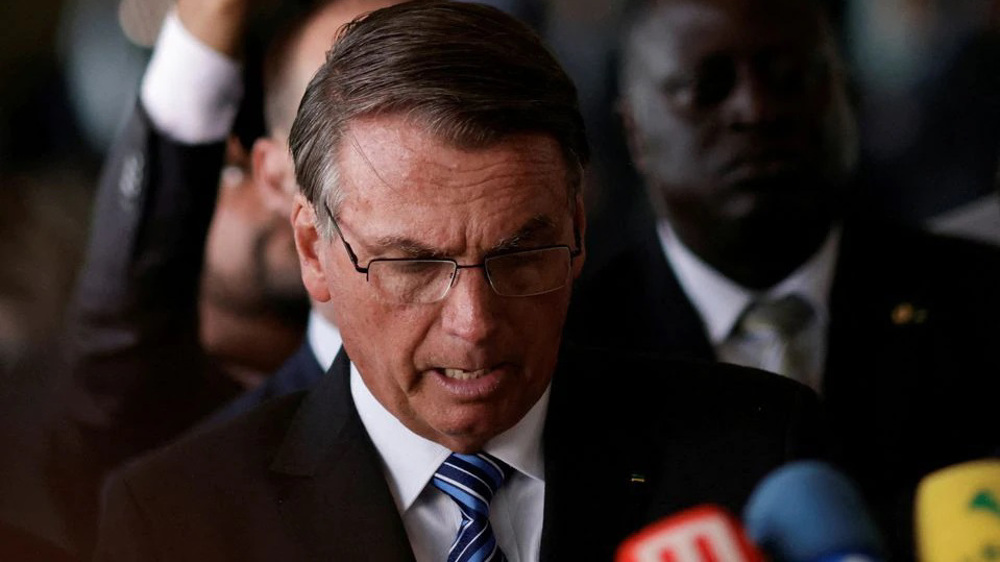 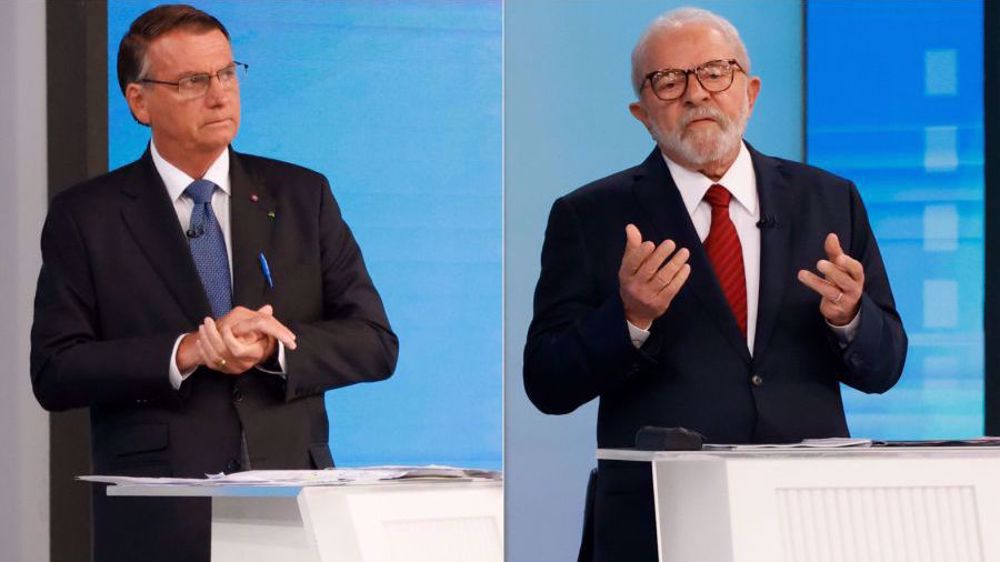 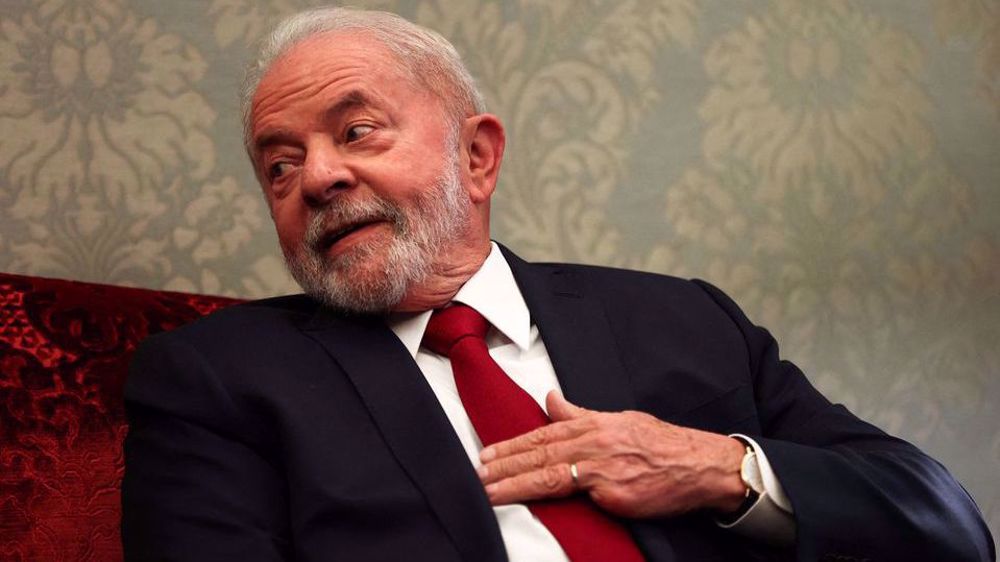