Palestine calls on intl. community to impose sanctions on Israel over crimes against Palestinians

Israeli forces arrest an activist near a police checkpoint at the entrance of Sheikh Jarrah neighborhood in occupied East Jerusalem al-Quds, during a protest on June 25, 2021. (Photo by AFP)

The Palestinian Foreign Ministry has called on the international community to hold Israel accountable for its crimes against the Palestinians and impose sanctions on the regime so as to compel it to halt atrocious acts.

In a statement on Saturday, the ministry said the occupying regime does not care about reports issued by credible international organizations and institutions, which exposed Israel as practicing the worst forms of racial discrimination, apartheid and persecution against Palestinians.

The Palestinian Independent Commission for Human Rights (ICHR) said on May 31 that Israel pursues “systematic and deliberate extermination of entire Palestinian families.”

From May 10 to 21, Israel continuously bombarded the Gaza Strip, killing over 256 Palestinians, including 66 children. The war was prompted by the regime’s repeated assaults against Palestinians in the occupied West Bank, including its forced displacement plots.

However, the US has turned a blind eye to the crimes committed by Israel, and instead, continued to back wahat it called Israel’s “right to self-defense” even after the regime’s latest war on Gaza, which also displaced over 72,000 Palestinians in the besieged enclave.

In its Saturday statement, the Palestinian Foreign Ministry criticized the US administration, the European Union the United Nations for being “totally biased” in favor of the Israeli regime, noting that they have failed to put pressure on the regime to stop its killing, repression and land theft in the occupied Palestinian territories.

“The interaction of countries and the United Nations and their interest in these reports, if any, is without any merit and does not encourage the international bodies to provide protection for our people and implement the relevant UN resolutions,” it said.

NYT probe finds Israeli bombardment of Gaza could amount to ‘war crime’
An investigation shows that Israel’s bloody war on a Gaza neighborhood can easily lead to catastrophe.

The statement comes while Israel has continued its systematic violence against Palestinians and its displacement plots in the occupied territories.

Israel has set a deadline for 13 families to self-demolish their homes in the Bustan neighborhood of Silwan town in Occupied Jerusalem al-Quds within 21 days.

The deadline, set by applying Israeli Kaminitz law, will end on Sunday.

Israelis routinely seize new pieces of Palestinian territory for their illegal settlement expansion and restrict Palestinians’ freedom of movement across the occupied territories. 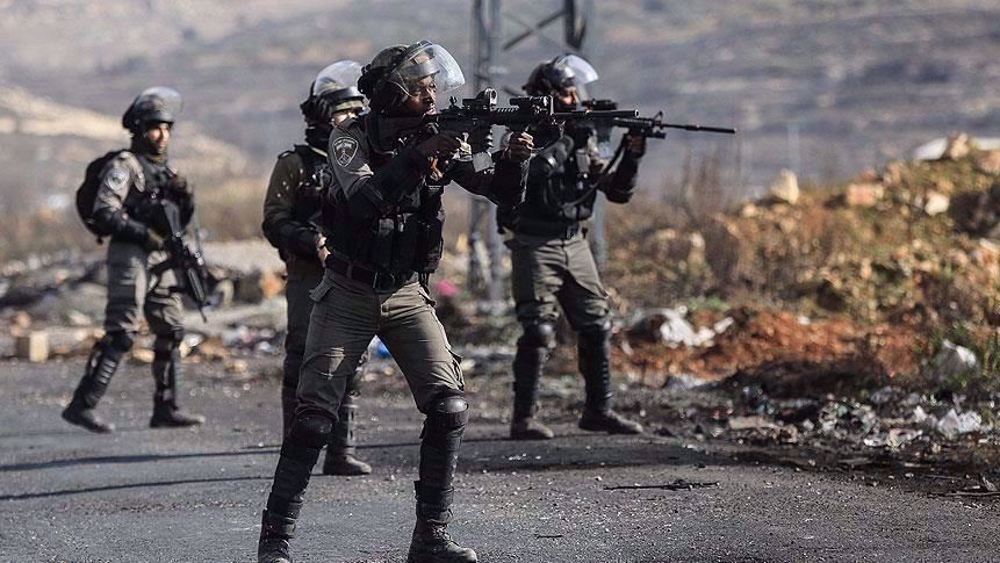