The latest meeting of the Joint Comprehensive Plan of Action’s Joint Commission in Vienna appears to have ended without a breakthrough. Iran’s top nuclear negotiator says the negotiations on reviving the 2015 nuclear deal should still continue after three days of intensive discussions. Abbas Araqchi said the process of the removal of sanctions is highly complicated and requires more negotiations. Araqchi stressed that his country must see the effects of the removal of US sanctions in practice before it returns to compliance with the JCPOA.

The US says QUOTE if Iran sticks to the position that every sanction imposed since 2017 has to be removed or there will be no deal, then we are heading toward an impasse. A senior US official said Washington has seen signs of Iranian seriousness of purpose but not enough during the talks in Vienna, which are held without direct US participation. The official said the US has relayed some serious ideas on how to come back to the deal if Tehran returns to compliance. The official claimed the US is waiting for its efforts to be QUOTE reciprocated by Iran. Tehran has time and again said that the United Sates must remove all sanctions imposed on Iran before it reverses its nuclear deal commitment cuts.

Brazil has registered over 93,000 daily cases of Covid-19 as the South American country is grappling with a new surge of the pandemic. The Health Ministry said more than 37,000 people have died from the disease in 24 hours. Brazil has registered more than 13.3 million cases since the pandemic began, while the official death toll has surpassed 348,000. Brazil is the second worst-hit nation by the virus in the world after the United States in terms of both fatalities and infections. 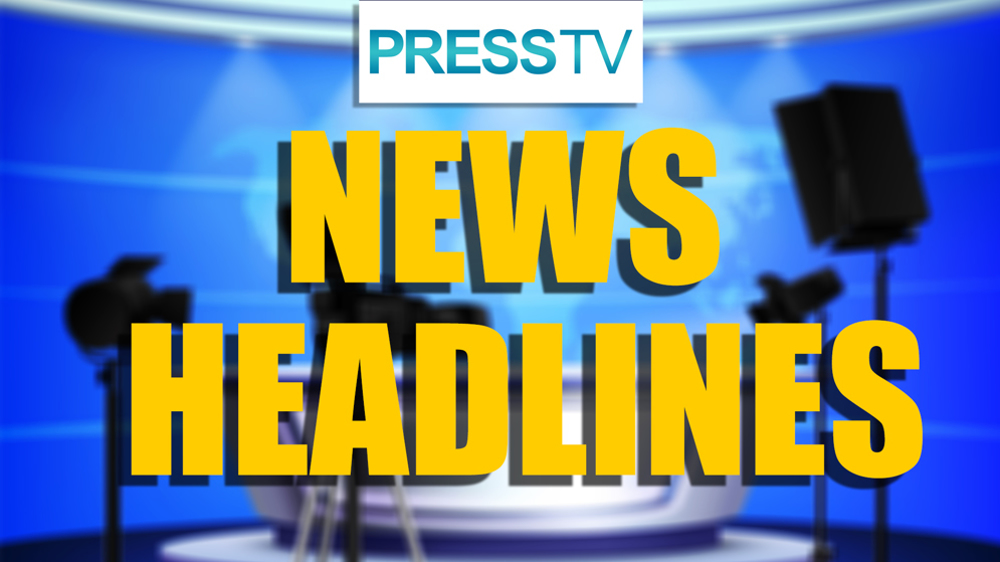