Russia: US uses Daesh to hinder political solution to crisis in Syria

Russia says the United States makes use of the Daesh terrorist group to impede a political solution to the decade-long crisis in Syria and supports separatist militants in a flagrant violation of international resolutions.

Russian Foreign Minister Sergei Lavrov made the remarks during a conference of the Valdai Discussion Club, which is a Moscow-based think tank and discussion forum, Syria’s official SANA news agency reported.

He said the US has occupied lands in Syria and continues to plunder its natural wealth, including oil, gas, and wheat, and escalates tensions to destabilize the war-torn Arab country.

Lavrov reiterated the need to resolve the Syrian crisis politically in accordance with UN Resolution 2254. “We should give the opportunity for the Syrians to reach an agreement on self-determination.”

The Russian foreign minister said a number of countries are trying to link the upcoming presidential elections in the Arab country to the changes that might occur to the political process, including the work of the Committee of Discussing Constitution.

Lavrov said the committee’s work could not be linked to these elections since the work of the panel is not mentioned in Resolution 2254.

According to the resolution, the Syrians are the only people who can decide the future of their country, without any foreign interference, and that the terrorist groups and factions cannot be part of any political process.

Biden’s attack on anti-terror forces in Syria, a gift to Daesh...

A US-led military coalition has been active inside Syria under the pretext of fighting Daesh since September 2014 without any authorization from the Damascus government or a UN mandate. The US military strikes in the Arab country have on many occasions resulted in civilian casualties and failed to fulfill their declared aim of countering terrorism.

The Syrian ministry emphasized that this act of aggression contradicts the supposed role of the US, as a permanent member of the UN Security Council, which is tasked with safeguarding global peace and security. 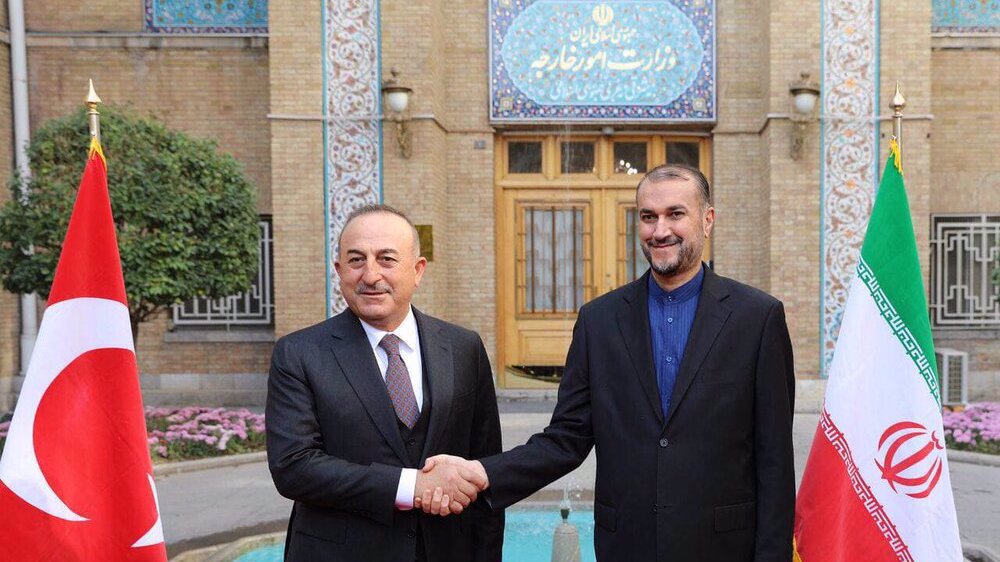 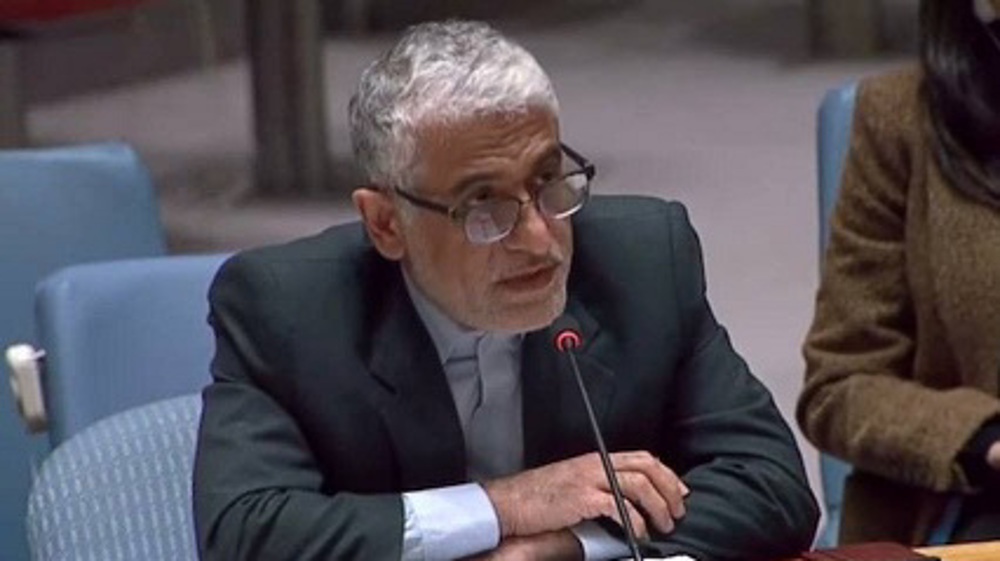 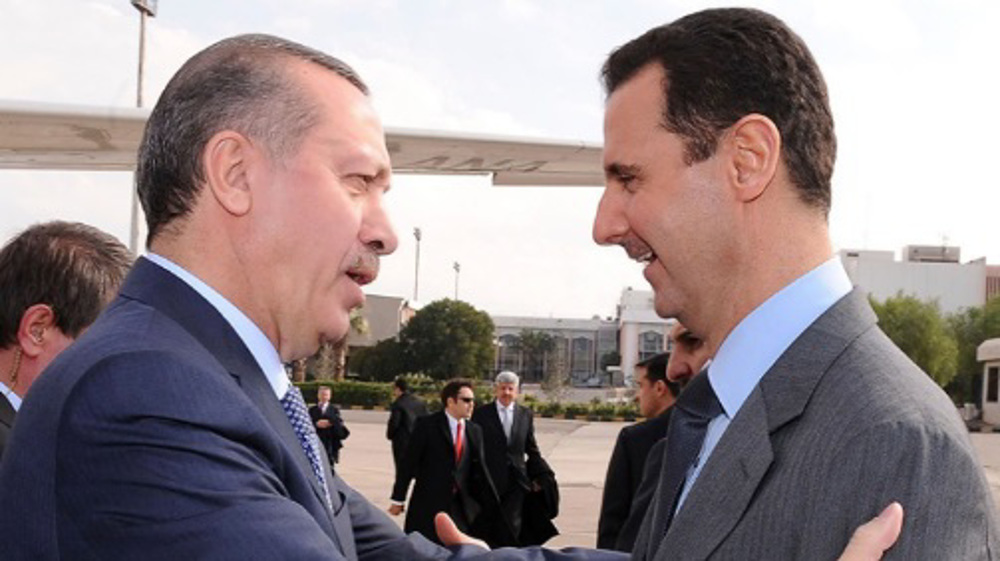 US approval of Israel's claim to Syria's Golan Heights