In this file photo, a researcher works on a p-tau217 test for Alzheimer's disease at a laboratory in St. Louis, Missouri, US.

Scientists say they had developed a way of predicting if patients will develop Alzheimer's disease by analyzing their blood, in what experts hail as a potential "game changer" in the fight against the debilitating condition.

Around 50 million people live with Alzheimer's, a degenerative brain disease that accounts for more than half of global dementia cases.

While its precise mechanism is not fully understood, Alzheimer's appears to result from the accumulation of proteins in the brain that are thought to lead to the death of neurons.

Some of these proteins are traceable in the blood of patients and tests based on their concentrations can be used to diagnose the disease.

Scientists in Sweden and Britain now believe blood tests can be used to predict Alzheimer's years before the onset of symptoms.

Writing in the journal Nature Aging, they described how they developed and validated models of individual risk based on the levels of two key proteins in blood samples taken from more than 550 patients with minor cognitive impairments.

The model based off of these two proteins had an 88 percent success rate in predicting the onset of Alzheimers in the same patients over the course of four years.

They said that while further research was needed, their prediction method could have significant impact on Alzheimer's cases, given that "plasma biomarkers" from blood tests are "promising due to their high accessibility and low cost".

Richard Oakley, head of research at the Alzheimer's Society, said the main struggle in battling the disease was diagnosing cases early enough to intervene with experimental treatments.

"If these blood biomarkers can predict Alzheimer's in larger, more diverse groups, we could see a revolution in how we test new dementia drugs," he said.

Musaid Husain, professor of neurology at the University of Oxford, described Monday's research as a "potential game changer."

"For the first time, we have a blood test that can predict well the risk of subsequent development of Alzheimer's disease in people who have mild cognitive symptoms," said Husain, who was not involved in the study.

"We need further validation (of the results) but in the context of other recent findings this could be a transformative step to earlier diagnosis, as well as testing new treatments at earlier stages of the disease." 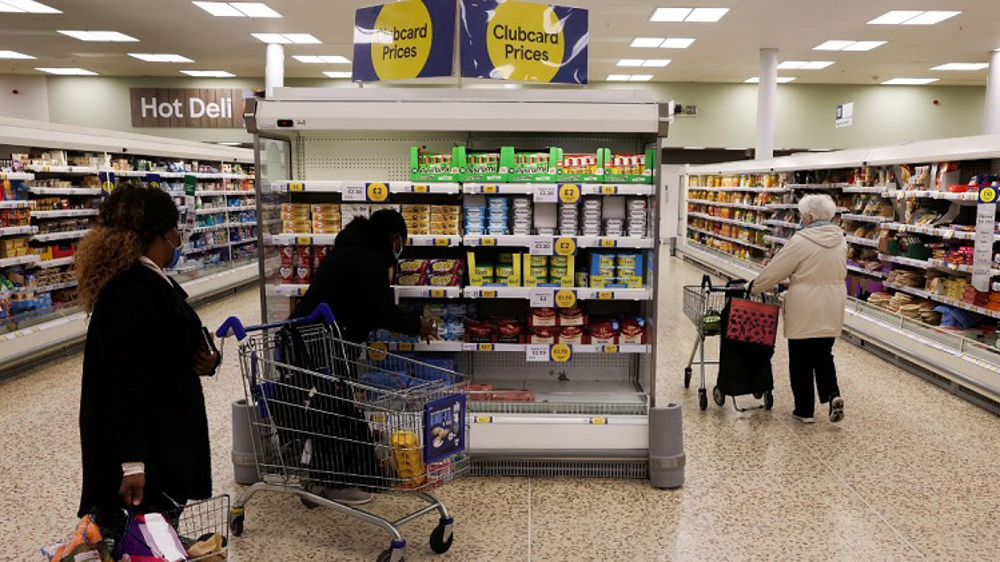 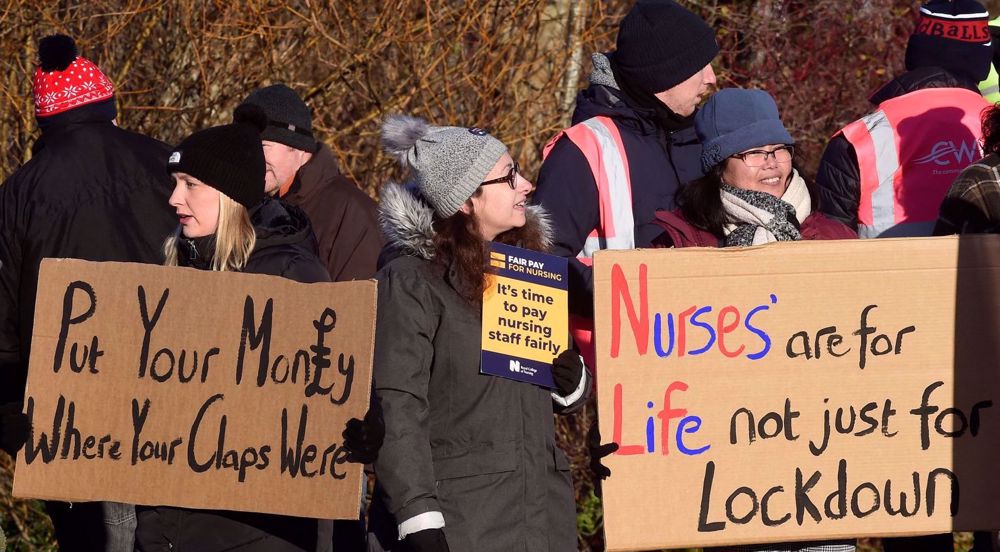