The majority of Iranian lawmakers have approved double urgency of a strategic motion, which aims to counteract unilateral sanctions imposed on the Islamic Republic by Western countries, topped by the United States.

The motion passed through the Parliament during its Sunday session with 232 votes in favor.

Iranian lawmaker Mojtaba Zonnouri, who had called for the double urgency of the motion, said as verified by the International Atomic Energy Agency (IAEA), the Islamic Republic has fulfilled all its commitments as per the landmark nuclear agreement of 2015, officially known as the Joint Comprehensive Plan of Action (JCPOA).

However, he added, the United States, as one of the signatories to the accord, has lifted banking sanctions only on paper and continued to pose threats and impose sanctions on international banking system after it withdrew from the JCPOA in 2018.

He noted that lawmakers, the Parliament's experts and representatives from the Atomic Energy Organization of Iran (AEOI), the Foreign Ministry, the Islamic Republic Guards Corps (IRGC), the Armed Forces and the Intelligence Ministry were present in the sessions to prepare the motion, which was approved in nine Articles.

The majority of Iranian lawmakers had already given green light to the single-urgency of the motion on November 2, which obligates the AEOI to produce at least 120 kilograms of 20-percent enriched uranium annually and store it inside the country within two months after the adoption of the law.

According to the motion, the AEOI should start the installation, gas injection, enrichment and storage of nuclear materials up to an appropriate enrichment degree within a period of three months using at least 1,000 IR-2m centrifuges.

Later on November 24, the Parliament's Committee on National Security and Foreign Policy approved Articles 4 and 5 of “the Strategic Countermeasures against the Sanctions” motion.

Article 4 tasks the AEOI with setting up a “uranium metal production plant,” said the committee’s Spokesman Abolfazl Amouei, IRNA reported. And Article 5 requests the nuclear authority to draw up the plan and identify the suitable whereabouts for the establishment of a 40-megawatt heavy water reactor, he added.

US President Donald Trump unilaterally pulled Washington out of the JCPOA in May 2018, and unleashed the “toughest ever” sanctions against the Islamic Republic in defiance of global criticism.

Since the much-criticized exit, Washington has been attempting to prevent the remaining signatories – Britain, France, China and Russia plus Germany – from abiding by their commitments and thus kill the historic agreement, which is widely viewed as a fruit of international diplomacy.

Iran remained fully compliant with the JCPOA for an entire year, waiting for the co-signatories to fulfill their end of the bargain by offsetting the impacts of American bans on the Iranian economy.

But as the European parties failed to do so, the Islamic Republic moved in May 2019 to suspend its JCPOA commitments under Articles 26 and 36 of the deal that cover Tehran’s legal rights. 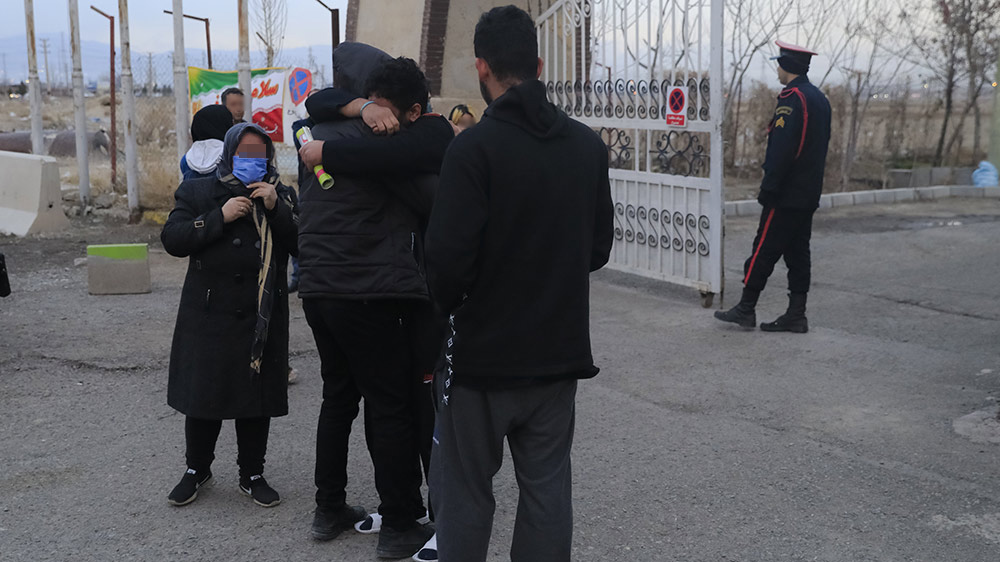