UAE and Israel have been interacting for some time

The UAE has, as Saudi Arabia and Bahrain have for some time, been in direct contact with Tel Aviv, interacting in diverse areas such as trade and cybersecurity. So why have these two former supposed adversaries decided to “normalize” their relationship at this particular juncture in time?

The timing of this so called normalization coincides, unsurprisingly, with the run-up to the presidential elections in the United States of America. With a long list of failures under his belt, including the so-called “Deal of the Century”, Donald Trump was dying for a “tremendous” foreign policy achievement to brag about in his election campaign.

For US president, Donald Trump, this was “great publicity” at a time when the US faces numerous challenges; ravaged by COVID-19 due to administrative incompetence, not to mention the outrage caused by the harsh reaction and police violence against "Black Lives Matter", protestors and the violent response.

Trump has been criticized for the harsh reaction and police violence against "Black Lives Matter", protestors and the violent response. So at that moment, the U.S. presented this normalization as a historic peace deal which was a good PR but most of all it benefits Israel and Israel's propaganda."

By the same token, a shambolic peace pact with an apparently Arab enemy could - at least temporarily - ease pressure on the embattled Prime Minister of Israel.

"Israeli planes and those from all countries will be able to fly directly from Israel to Abu Dhabi and Dubai, and back."

He stressed that the flights represented the benefits of a genuine peace deal and went on to thank Jared Kushner and Sheikh Mohammed bin Zayed for their contribution.

Ever normalized
Ever Normalized Like Saudi Arabia and Bahrain, the United Arab Emirates has long been in contact with the Israeli regime, interacting in various areas such as trade and cybersecurity.

Dismissing the move as merely political would be naïve. According to a recent report by Foreign Policy with formal relations the Emiratis, Tel Aviv is now about to play a much bigger role in the region’s energy trade and petroleum politics.

“Opportunities for Arab-Israeli energy deals are broad and lucrative, ranging from investment in the Israeli pipeline itself, to adapting it for carrying natural gas or connecting it to pipelines across Saudi Arabia and the wider Middle East.”

Due to the boycott imposed by Saudi Arabia, the UAE, and their oil-producing neighbors, tankers if found docking in Israel would be barred from future loadings in the Persian Gulf, hence they’d have to undergo a complex procedure like turning off their transponders, repainting, reflagging, reregistering, and faking their docking records.

Israel planning to overtake US in selling arms to UAE: Reports
Despite his public opposition to the US arms sales to the United Arab Emirates (UAE), the Israeli prime minister privately condoned a plan for the sale of American – and even Israeli – weapons to Abu Dhabi, media reports say.

This would incur extra expenses which in turn would make the Israeli pipelines less attractive.  After the Israeli-UAE deal is formalized, Tel Aviv hopes that other members of the Persian Gulf Cooperation Council will follow. In this case, Israeli energy companies hope to flourish in the absence of the boycotts.

"Regarding Israel, this was a foreign policy gain for the Netanyahu regime. Netanyahu has been indicted for corruption. There have been mass demonstrations against him with Israeli protestors demanding his resignation.

And although the UAE somehow tries to make it seem as if it successfully negotiated with Israel to stop the annexation of the West Bank, Netanyahu still reaffirmed on the same day as the deal was announced that the annexation would eventually take place anyway."

The UAE and the Israeli regime can now overtly cooperate against Turkey in the Eastern Mediterranean region where rivalry tensions are high over the huge oil and gas reserves.

The unity between Abu Dhabi and Tel Aviv can be clearly seen in Libya where both have thrown their collective weight behind General Khalifa Haftar against the UN-recognized Government of National Accord (GNA).

In other words, the deal might not have much impact on resolving the Israeli-Palestinian conflict, but it will prolong war in Libya.

The UAE and Israel have long been on the same side. The Emirati looting of Yemen’s archeological treasure resembles that of the Israeli destruction of Palestinian identity in the Occupied Territories. Since the onset of the war, the UAE has allegedly stolen over 1 million Yemeni archaeological artifacts from Yemen, not just to swell its coffer, but to strip the nation of its identity.

It seems that Abu Dhabi is just following the Israeli regime in this regard. The Israeli Zionist campaign to destroy Palestinian heritage sites and erase cultural contributions of the Palestinian people has been at play as a long-term strategy over the past seven decades.

Emirati official: Even war on Gaza won’t affect deal with Israel
A senior Emirati official says the normalization deal between the United Arab Emirates (UAE) and the Israeli regime will not be affected even by another Israeli war on the Palestinian territory of the Gaza Strip.

The Israeli army has a history of carrying out military assaults on cultural monuments and places of worship of historical significance. According to official Palestinian reports, Tel Aviv destroyed 73 mosques in the 51-day war on the Gaza Strip in 2014. Some of these mosques, like al-Omari Mosque in Jabaliya, are ancient structures dating back more than a thousand years.

Last but not least, the United Arab Emirates has never been at war with the Israeli regime. In the Arab wars with Israel in 1948, 1956, and 1967, the United Arab Emirates was nonexistent. And in the 1973 war, Abu Dhabi had no army to fight the regime. As for the Israeli invasion of Lebanon in 1982 and later in 2006, there are no credible documents showing the Emiratis help Beirut.

UAE and Israel have never been at war with each other. Peace deal?

"The normalization is merely an enthusiastic marketing of the current status quo between the UAE and Israel through this celebration of the normalization.

The Trump administration is now able to verbalize reality as an achievement and sell it as a historic breakthrough .

It might be a normalization in so far as the step allows the UAE and Israel to make their relations public first and all and farther their cooperation in different fields, and their economy and so-called security.

But these two regimes were never at war. On the contrary, Israel and the UAE are natural allies to some extent as U.S. proxies."

Both former subjects of British colonialism, the United Arab Emirates and the Israeli regime have almost always been on good terms with each other, whether formal or informal, whether covert or overt. 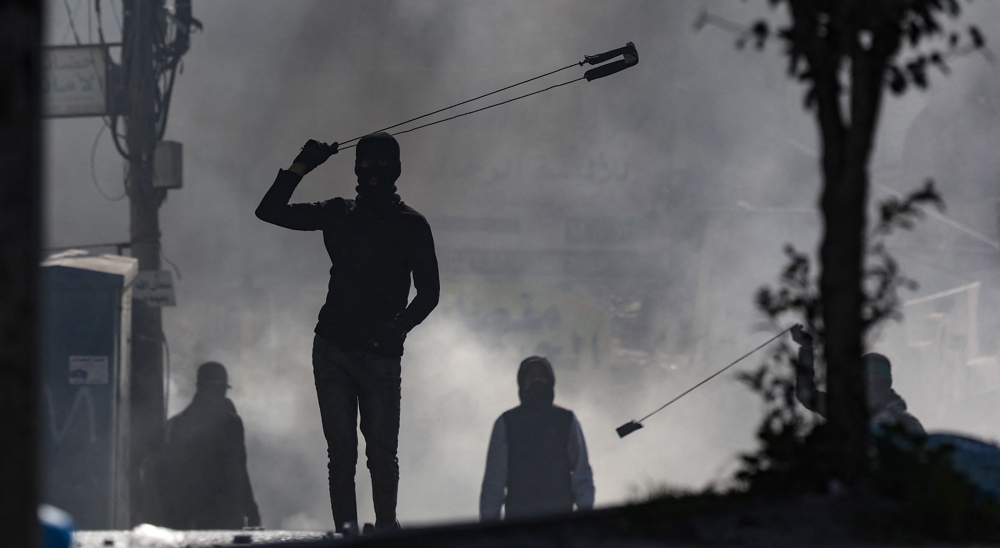