Belarus capital Minsk has been the scene of anti-government protests since Aug. 9, 2020 election which saw Lukashenko win his 6th term in office. (Photo by Tass)

Almost a month since Belarus held its presidential election, the country continues to be the scene of protests by opposition supporters who claim the vote was rigged. Tens of thousands of people converged on central Minsk on Sunday for another unauthorized protest rally.

The law enforcement maintained a heavy presence around the palace and other government buildings.

There was a heavy police deployment with security forces cutting off the road to the palace with a barrier reinforced with barbed wire. Water cannon trucks and even armored personnel carriers were deployed to the area as well, RT reported citing footage from the scene.

Belarusian Interior Ministry confirmed that "hundreds" of protesters had been detained by police in the course of the unauthorized protests, adding the exact numbers would be provided on Monday.

Arrests were reportedly mostly made in the capital Minsk, as well as in the cities of Grodno, Brest, and Baranovichi.

Prior to the planned opposition rally, the Interior Ministry warned citizens against taking part in the unauthorized protests, noting that police will move to prevent any violation of public order by deploying additional forces and vehicles.

However, Lukashenko’s political opponents and opposition organized riots and mass protests, claiming electoral fraud and demanding that the election be repeated.

The Belarusian leader has dismissed allegations of vote rigging and refused to repeat the election, warning of a Western plot to destabilize the country.

Lukashenko has been at the helm since 1994.

Tikhanovskaya left Belarus for Lithuania after the election, and from there she initiated the formation of a council for power transition. 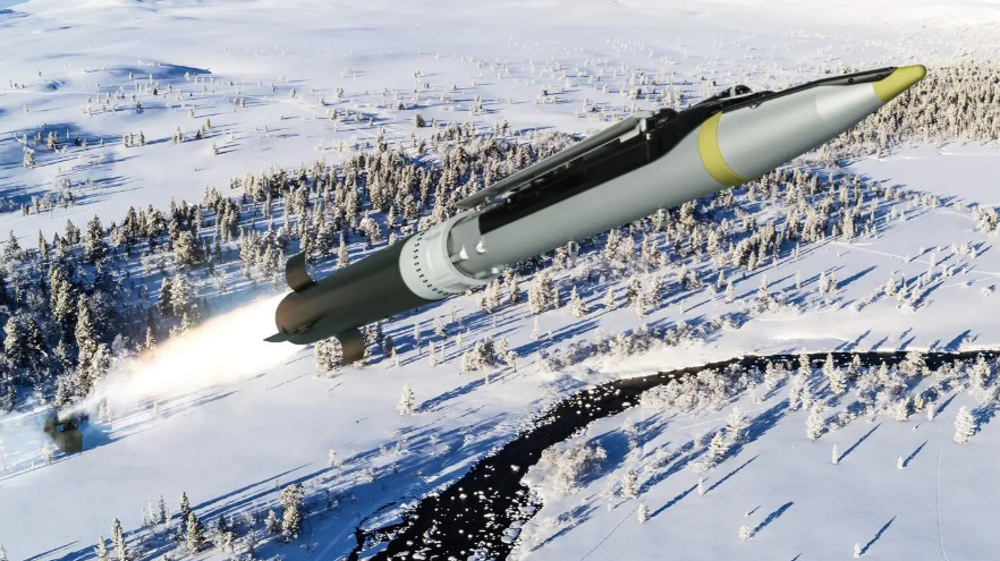 Cyprus heads to polls in presidential elections as runoff expected10min

US sends 500 troops near Belarus border in Lithuania

Situation in Belarus under control, no need to send forces: Kremlin

Putin: West looks as if prepared response to Belarus election in advance