(FILES) In this file photo taken on May 4, 2019 Warren Buffett, CEO of Berkshire Hathaway, speaks to the press as he arrives at the 2019 annual shareholders meeting in Omaha, Nebraska. (AFP photo)

Berkshire said most of its more than 90 businesses have faced “relatively minor to severe” negative effects from COVID-19, the illness caused by the novel coronavirus, with revenue slowing considerably in April even at businesses deemed “essential.”

The BNSF railroad saw shipping volumes fall, Geico set aside money for car insurance premiums it doesn’t expect to collect, and some businesses cut wages and furloughed workers. Retailers such as See’s Candies and the Nebraska Furniture Mart closed stores.

That reflected the 89-year-old billionaire’s inability to make large, “elephant” size acquisitions, now in its fifth year, and caution in buying more stocks. Berkshire repurchased $1.7 billion of its own stock.

Year-earlier results reflected a charge on investments linked to what prosecutors called a fraud at a solar company. Operating profit at Berkshire’s business units fell 3%, with lower profit from BNSF, utilities and energy, and manufacturing, service and retailing businesses.

Investors have been disappointed with Berkshire, whose stock price lagged the Standard & Poor’s 500 by more than 20 percentage points in 2019, including dividends.

While Buffett has said Berkshire’s own stock would outperform in down markets, it hasn’t this year. Through Friday, its shares were down 19% in 2020, compared with a 12% drop in the S&P 500.

U.S. gross domestic product fell at a 4.8% annualized rate in the first quarter, the Department of Commerce said this week in its advance estimate of economic growth.

Many economists expect a large double-digit percentage drop in GDP the second quarter. Nationwide jobless claims have since March 21 totaled about 30.3 million, or 18% of the workforce, a level not seen since the Great Depression.

The S&P 500 slid 20% in the first quarter, but many of Berkshire’s common stock investments fared worse, including American Express, Bank of America, Wells Fargo and four airlines — American, Delta, Southwest and United.

Berkshire was not a large net buyer of equities in the quarter, purchasing $4 billion and selling $2.2 billion. 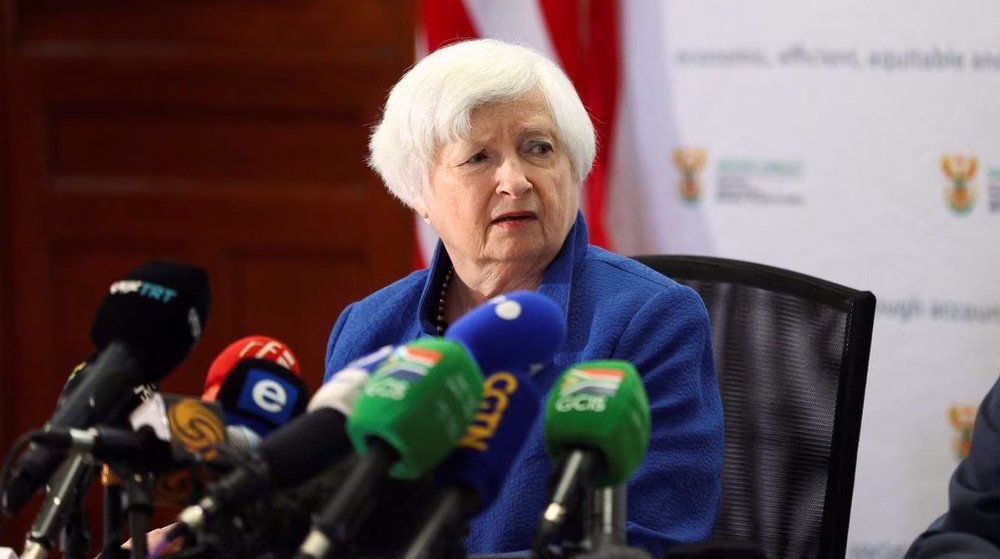 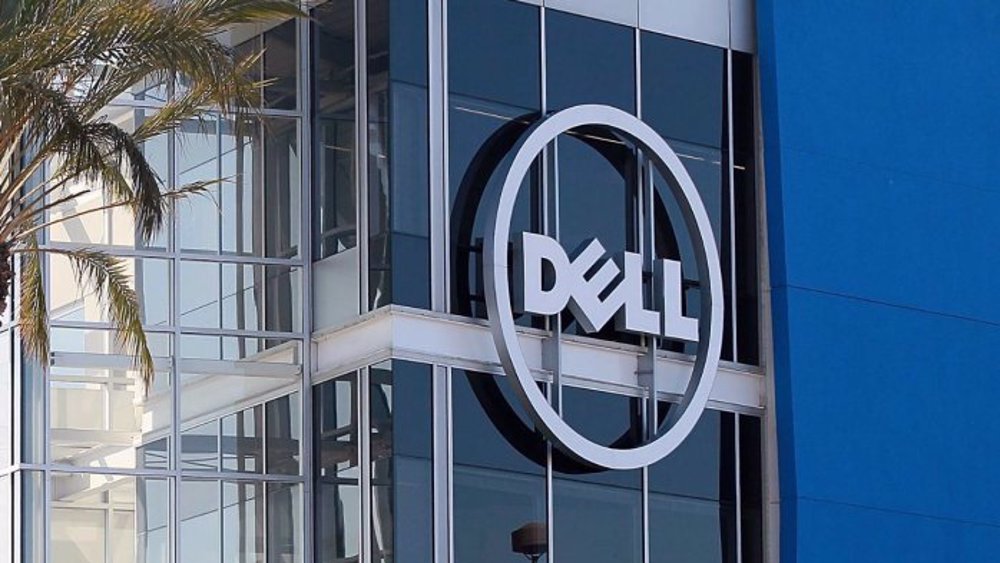