US shows 'appalling disregard for civilians' in Somalia: Amnesty

File photo of a US Grumman F-14 Tomcat (By Reuters)

Amnesty International says the United States has killed civilians in one of its airstrikes in Somalia, and failed to investigate claims they were farmers with no ties to Al-Shabaab.

Amnesty said its investigations revealed the three civilians killed in the March 18 strike in southern Somalia were innocent, despite US Africa Command (AFRICOM) saying the men were extremists.

The US has stepped up drone strikes in Somalia in 2019 against what it says are fighters from Al-Shabaab, a militant outfit linked to Al-Qaeda, and the Daesh in Somalia.

But Amnesty says civilians have been among the dead, claiming it has documented more than a dozen cases of innocent people being killed in US air raids.

PressTV-US military admits to killing civilians in Somali airstrikes
The United States military has admitted for the first time that its airstrikes in Somalia have killed a number of civilians.

The international rights group said AFRICOM had provided no evidence to support its assessment the three men were militants.

It also accused the US military of failing to follow up claims the men were innocent despite promising to do so, or make any effort to contact their families.

"It's bad enough that the US Africa Command appears not to know who its airstrikes are actually killing and maiming in its secretive war in Somalia," Abdullahi Hassan, a Somalia researcher for Amnesty, said in a statement.

"But it's reprehensible that AFRICOM offers no way for those affected to contact it and has failed to reach out to the families of victims after its version of events was called into question in this case."

Amnesty says it interviewed 11 people about the March 18 strike, including co-workers and family of the men killed when their car was hit in Lower Shabelle, a hotbed of the radical insurgency in southern Somalia.

It said all those interviewed in the investigation "were adamant that none of the men was a member of Al-Shabaab".

PressTV-'War crimes,' more airstrikes: US legacy in Somalia
US forces may have committed violations of international humanitarian law, Amnesty said.

In a March 19 press release confirming the strike, AFRICOM said "it assessed this airstrike killed three (3) terrorists" and it was aware of reports of civilian casualties.

AFRICOM spokesman John Manley told AFP that "as explained to Amnesty International, based on detailed methods and a body of multi-intelligence reporting, to include the actions observed from the vehicle, US Africa Command arrived at reasonable certainty the vehicle and its occupants were al-Shabaab and actively supporting al-Shabaab operational activity." 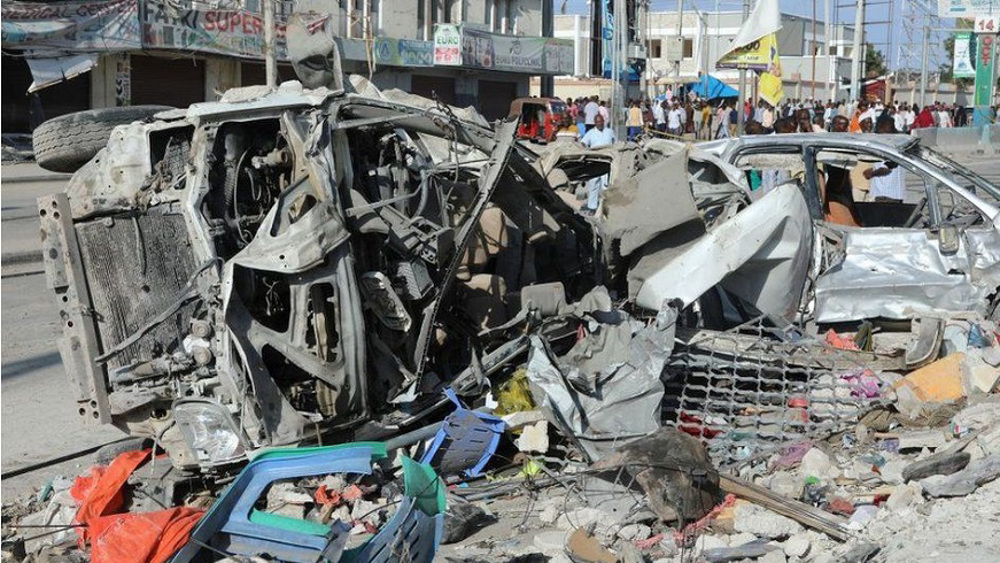 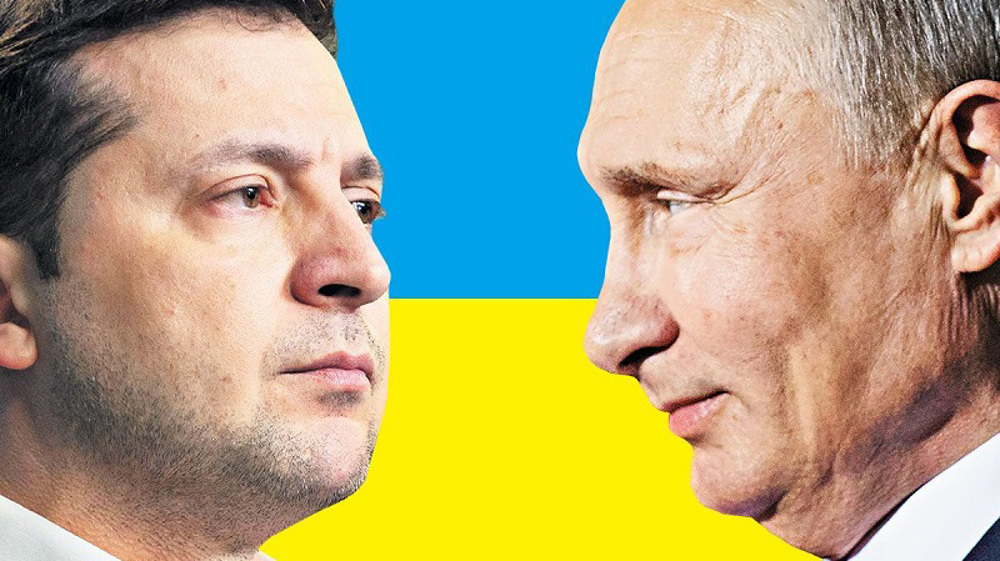 VIDEO | More than a dozen dead in blazing wildfires in Chile1hr

Blinken postpones China trip over ‘violation of US sovereignty’7hr