At least 7 children dead after school collapse in Nairobi

At least seven children have been killed after a classroom collapsed at a school in the capital Nairobi, authorities in Kenya confirmed on Monday.

Amid scenes of anguish, family members and hundreds of other people gathered at the private school as emergency response teams worked at the classroom site.

There were reports that the structure's roof, which was made of corrugated metal and wood, may have given way as a result of rotting.

Education Minister George Magoha was due to give a comprehensive statement later in the day, according to the government spokesperson. 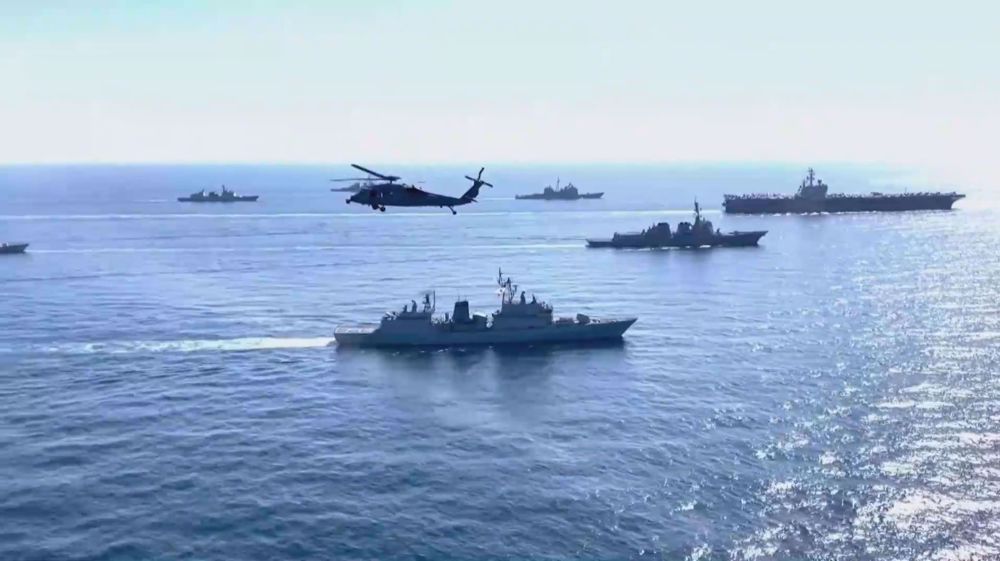 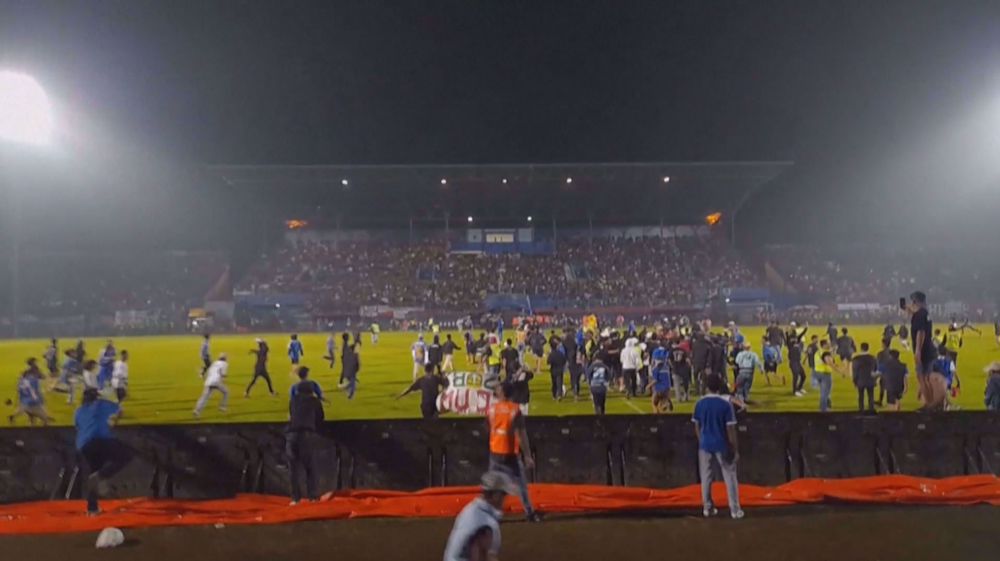 Germany raps US over ‘astronomical’ gas prices amid energy crisis35min