The ministry announced in a statement on Monday that Adnan Selcuk Mizrakli, Ahmet Turk and Bedia Ozgokce Ertan -- respectively the mayors of the southeastern provinces of Diyarbakir and Mardin as well as the eastern Van province -- had been suspended.

It added that the mayors – all members of the pro-Kurdish Peoples' Democratic Party (HDP) which Turkey's government has accused of having links to the PKK terror group – had active cases against them in which they were accused of crimes such as establishing or spreading propaganda for the militant group, or just being a member.

The charges included attending funerals and visiting graves of "terrorists", renaming streets and parks after imprisoned PKK members, and offering jobs to the Kurdish militants' relatives.

The interior ministry said the mayors' roles would be taken over by their provincial governors, who are appointed by the central government.

Turkish President Recep Tayyip Erdogan has repeatedly claimed the HDP has ties to the PKK.

PressTV-Iraqi Kurds accuse PKK of Turkish diplomat's murder
Authorities in Iraqi Kurdistan have accused the PKK militant group of ordering the assassination of a Turkish diplomat in regional capital Erbil.

The HDP denies any affiliation to the Kurdish militant group, but has tried to broker peace talks between the militants and Ankara government.

“This is a new and clear political coup. It is a clear and hostile stance against the political will of the Kurdish people,” the HDP executive board said in a written statement.

Noting that the three mayors had been elected with between 53 percent and 63 percent of the vote in their cities in March, the statement called for support from other political parties.

Veli Agbaba, deputy chairman of the main opposition Republican People's Party (CHP), wrote on Twitter that the dismissals were tantamount to fascism and a blow to democracy.

“It is impossible to associate the removal of Diyarbakir, Van and Mardin mayors with democratic practices. The three mayors who are replaced by state-appointed trustees were elected by popular vote in the March 31 local elections. Ignoring the will of the people is unacceptable,” Imamoglu wrote on Twitter.

Over 400 PKK suspects arrested across Turkey

The Turkish Defense Ministry announced in a statement published on its official Twitter page on Monday that the Kurdish terrorists were “neutralized” as Turkish warplanes struck Qandil region in northern Iraq.

The Turkish military generally uses the term "neutralize" to signify that the militants were killed, captured or surrendered.

Turkey, along with the European Union and the United States, has declared the PKK a terrorist group and banned it. The militant group has been seeking an autonomous Kurdish region since 1984.

Over the past few months, Turkish ground and air forces have been carrying out operations against PKK positions in the country as well as in northern Iraq and neighboring Syria.

More than 40,000 people have been killed during the three-decade conflict between Turkey and the autonomy-seeking militant group. 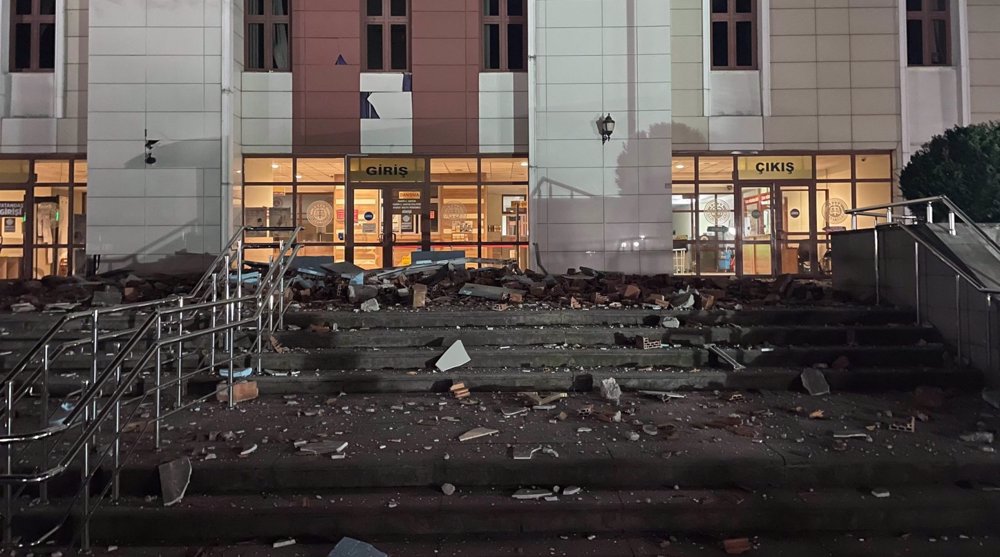 Turkey to open new military base in Qatar: Report