Secretary-General of the Arab League Ahmed Aboul Gheit has stressed the need for maintaining Syria’s territorial integrity against foreign-sponsored Takfiri terrorist groups, and a peaceful settlement to the conflict there.

During a meeting with the United Nations’ new envoy to Syria, Geir Pedersen, in the Egyptian capital city of Cairo on Sunday, Aboul Gheit said the solution to the conflict in Syria must meet the aspirations of all Syrians while preserving unity in the country and region.

He went on to say that his 22-member regional organization’s stance vis-à-vis the crisis is in line with the related UN Security Council resolutions, saying the conflict "is considered first and foremost an Arab issue.”

The high-ranking Arab diplomat then underlined the need for measures to stop regional and international meddling in Syria, saying such interventions have had negative repercussions on the course of the conflict settlement.

Aboul Gheit also called for the complete elimination of terrorism from the Syrian soil.

Pedersen, for his part, briefed the Arab League chief on the most important results of his initial contacts with the parties concerned with the crisis in Syria ever since he took office earlier this year.

On Saturday, Tunisian Foreign Minister Khemaies Jhinaoui called on the Arab League to restore Syria’s membership, saying the “natural place” of the country is within the 22-member regional organization.

“Syria is an Arab state, and its natural place is within the Arab League,” Jhinaoui said during a news conference with his Russian counterpart Sergei Lavrov in Tunis.

“The question of Syria returning to the Arab League does not depend on Tunisia but on the Arab League,” he noted, adding, “The foreign ministers (of member states) will decide on this subject.”

Tunisia is scheduled to host the 30th annual summit of the Arab League in March.

The Arab League suspended Syria's membership in November 2011, citing alleged crackdown by Damascus on opposition protests. Syria denounced the move as "illegal and a violation of the organization’s charter.” 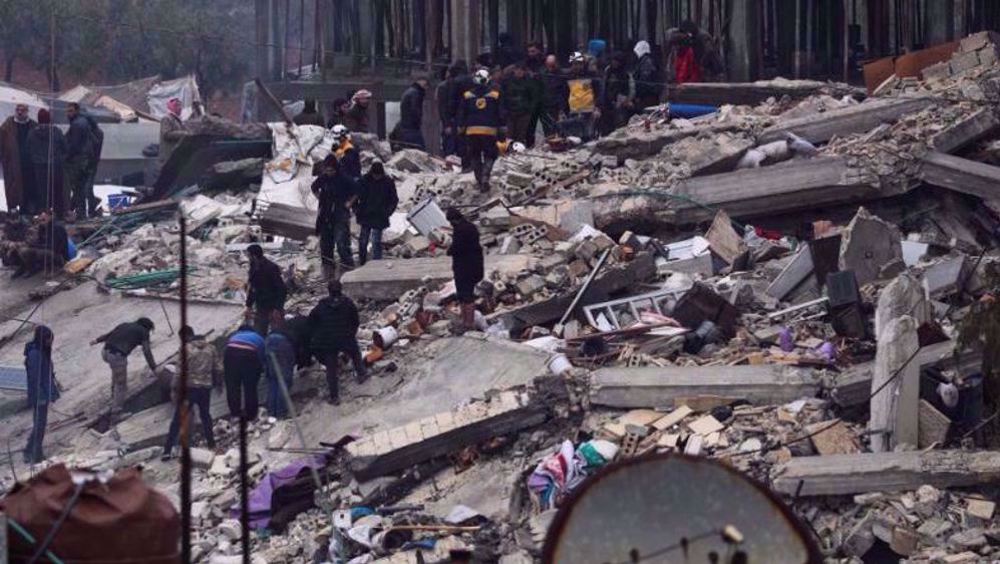 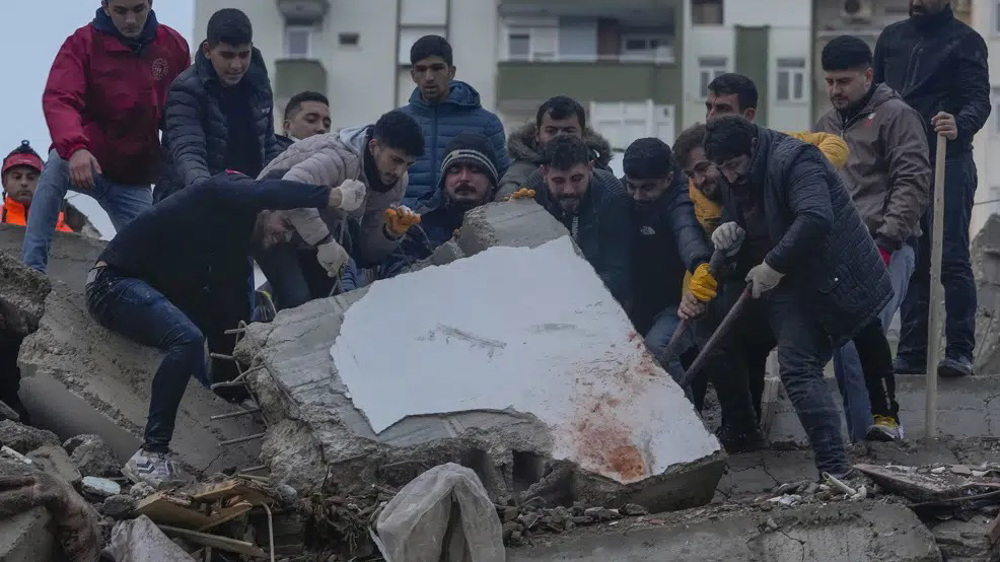 US to keep troops at Iraq-Syria border base: Report

US deploys 250 trucks of arms to bases in Syria: Video