This file photo shows prisoners sitting together at the central prison in the capital Juba, South Sudan.

Prisoners disarmed guards and seized control of part of a detention center in South Sudan's capital Juba early on Sunday, the state security service said, and a detainee said the inmates taking the action were political prisoners seeking freedom.

A National Security Service (NSS) statement said the stand-off started when one prisoner, Captain Keribino Wol, overpowered a guard at the prison's entrance and seized his weapon at about 1:00 a.m. on Sunday (2200 GMT on Saturday).

"We’re fed up and we’re protesting systematic injustice and oppression. All political prisoners and detainees need to be released or given fair trial. The lack of trials is illegal," Wol told Reuters via phone from inside the prison.

The revolt occurred at the detention center at Blue House, the headquarters of the National Security Service.

Wol, the NSS statement said, "mobilized criminals who were in the detention and established a force of 15 and took over one part of the prison cell where he forced the prisoners into a human shield to protect him from our protection forces."

The detainees subsequently disarmed five more guards and took away their weapons. A total of 32 guns and some knives were seized by the detainees, the NSS said.

Authorities had opted "to engage Captain Keribino to disarm him peacefully for the safety of the other prisoners."

South Sudan has been gripped by conflict since late 2013 when rivalry between President Salva Kiir and his former deputy Riek Machar deteriorated into clashes between their supporters, then civil war.

Last month Kiir's government signed a peace agreement with his opponents to try and end the war which has uprooted a quarter of the country's 12 million strong population and devastated the economy.

On Oct. 1 the president's spokesman, Ateny Wek Ateny, told local broadcaster Radio Tamazuj that all political detainees had been released, under the terms of a separate agreement.

Wol told Reuters they had reached an agreement with the authorities.

"We reached an agreement with the government to lay down our weapons...we are asking for access to lawyers and to fair trials. We are afraid now we will be tortured," he said.

He said he was detained in April and had been held without charge ever since.

A government spokesperson could not be reached immediately to confirm whether an agreement had yet been reached with the detainees to disarm peacefully. 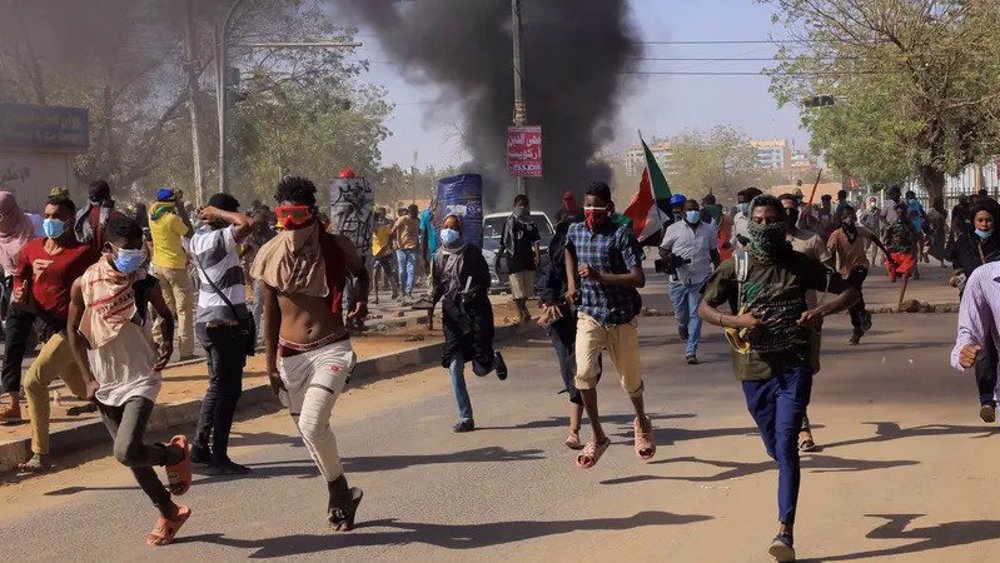