The file photo shows members of an Afghan refugee family sitting at a bus station in Turkey’s coastal town of Bodrumon.

Turkey plans to deport nearly 600 illegal Afghan refugees who have fled ongoing insecurity and economic crisis in their war-torn country.

Turkish security forces handed over the Afghan refugees, who had crossed into eastern Turkey through Iran due to "ongoing terrorist activities and economic troubles" in Afghanistan, to provincial immigration authorities, Turkey’s Interior Ministry announced on Saturday.

Deportation procedures are now completed for 591 refugees in the eastern province of Erzurum and charter flights to Kabul would be arranged on Saturday and Sunday to send them back, the ministry said in its statement.

"Following the completion of deportation procedures for illegal migrants in our other provinces, deportations will speed up and continue in the coming days," the statement noted.

According to the Turkish paper Hurriyet, several thousand Afghan refugees have crossed into Turkey in recent months after walking for days from the border to reach Erzurum.

US-led forces invaded Afghanistan and toppled the ruling Taliban regime some 17 years ago. That ongoing war has failed to bring stability to the country despite the presence of thousands of foreign forces. A recent survey found that Taliban militants were active in two-thirds of the country and were fully controlling four percent of it.

Taking advantage of the chaos fueled by local Taliban militants, Daesh terrorists first emerged in Afghanistan’s eastern and northeastern provinces of Nangarhar and Kunar in 2015 and they are currently seeking to strengthen their foothold in the war-torn country after they were defeated in Iraq and Syria.

According to the United Nations figures released earlier this year, more than 10,000 Afghan civilians were killed or wounded in the country’s conflict last year.

Rights groups have criticized Turkey for putting the lives of refugees at risk by deporting them to their conflict-torn countries.

Last week, Human Right Watch said Turkish forces had been stopping and sending back hundreds or thousands of displaced Syrians on a daily basis since December, opening fire on them on many occasions.

The externally-displaced Syrians are then forced to return to the violence-ravaged province of Idlib, which holds large concentrations of Takfiri terrorists, HRW said.

HRW said Turkey’s anti-refugee measures “has been reinforced by a controversial EU-Turkey March 2016 migration agreement to curb refugee and migration flows to the European Union.”

It said the EU should be “working with Turkey to keep its borders open to refugees, providing financial support for Turkey’s refugee efforts, and sharing responsibility by stepping up resettlement of refugees from Turkey.” 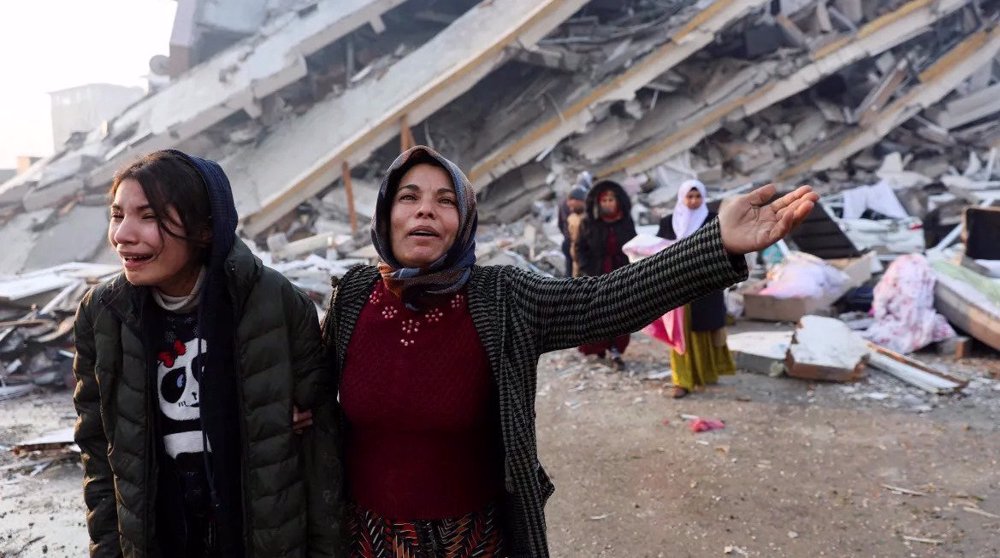