Lebanon says to defend its resource rights against Israeli threats

Lebanese authorities have vowed that they will defend the country’s rights in offshore energy reserves against Israeli threats. Lebanese resistance movement Hezbollah has also slammed Israel’s stance regarding an offshore energy bloc in waters disputed between the two sides. Our correspondent Mariam Salih has the details from Beirut. Are the 'nationwide strikes' in Iran really nationwide? 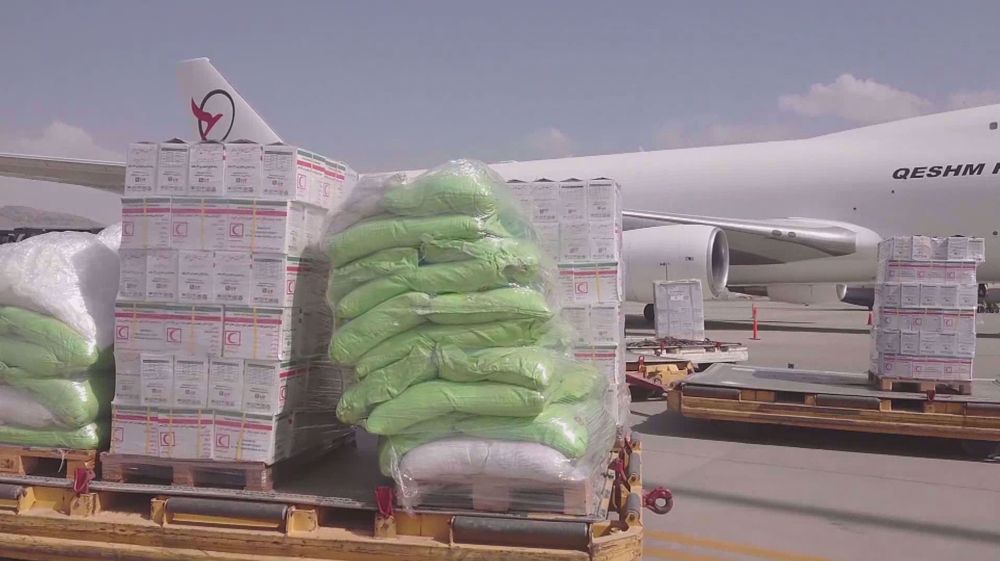 Life getting harder for Afghan people as winter approaches