Berlin has put on hold any decision on Turkey's request for upgrading German-made tanks amid Ankara's operation against US-backed Kurdish militants in Syria.

A German government spokesman said Chancellor Angela Merkel and Foreign Minister Sigmar Gabriel had agreed that Berlin would not reply to the Turkish request before forming a new German coalition government.

Moreover, Gabriel said in a statement that arms exports would be top on the agenda during the upcoming talks on the coalition government.

"For this reason, we in the caretaker government agree we don't want to anticipate the results of the current coalition negotiations, and we will wait for the formation of a new government before weighing up critical projects," he said.

Elsewhere in his statement, the top German diplomat expressed Berlin's "great concerns" about the crisis in northern Syria and asked NATO Secretary General Jens Stoltenberg to discuss within the military alliance the current situation in Syria.

"We are committed, together with France, to stopping a further escalation, to allowing humanitarian access and protecting the civilian population. That has top priority," he said.

"The chance for political negotiations for peace and stability in Syria is there and must not be further hindered by military conflicts. I have repeatedly made this clear to the Turkish government," he added.

Turkey, a NATO member, launched the so-called Operation Olive Branch in Syria's northwestern city of Afrin on Saturday in a bid to eliminate the Kurdish People’s Protection Units (YPG), which Ankara views as a terror organization and the Syrian branch of the outlawed Kurdish Workers Party (PKK).

In September 2017, Gabriel announced that Germany had stopped all major weapons exports to Turkey over the country’s worsening human rights situation.

“We have put on hold all big requests (for arms exports) that Turkey has sent to us, and these are really not a few,” he said. 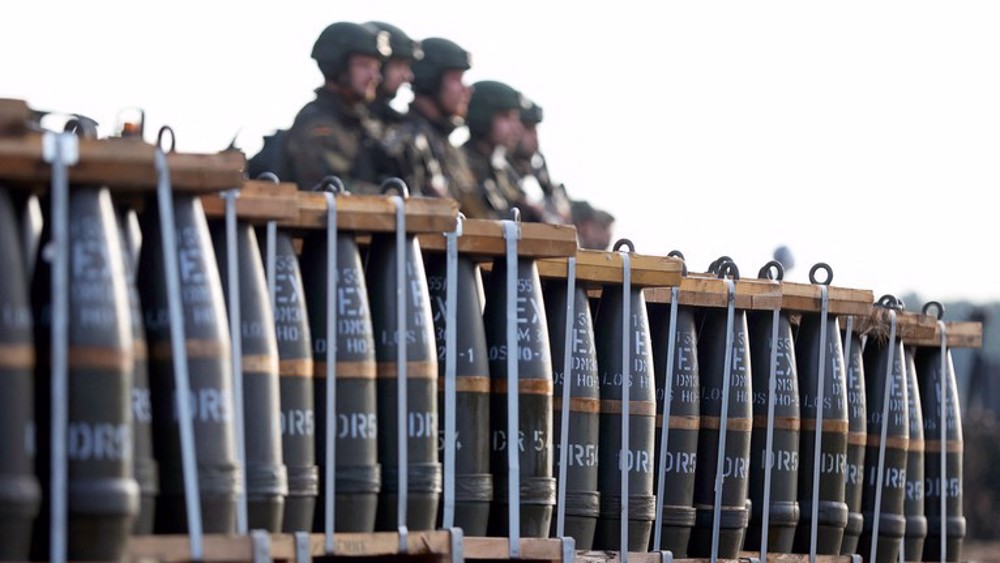 Turkey presses ahead with operations in Syria’s north

US urges Turkey to show restraint in Syria ops.