EU to invite Iran’s Zarif for talks over recent riots

The European Union has announced that it will invite Iranian Foreign Minister Mohammad Javad Zarif for talks over the recent riots in country.

"Together with the EU's Foreign Policy Chief Federica Mogherini, we agreed to invite the Iranian foreign minister, if possible next week," said Germany's Foreign Minister Sigmar Gabriel during a televised broadcast on ZDF.

While noting that Germany supports freedom of demonstration, Gabriel stressed that Berlin will not follow the lead of US President Donald Trump, who vowed to support protesters in Iran.

PressTV-'Trump seeks to take advantage of riots in Iran'
US President Donald Trump is the greatest enemy of Muslims and the Iranian nation, an American scholar says.

Germany and France have "warned against attempts at instrumentalizing the domestic conflicts in Iran," he added.

On Friday, the UN Security Council finally gave into a US push for a meeting on the latest events inside Iran which resulted in the council’s veto wielders and Washington’s own allies using the debate to criticize the White House for involving the council in Iran’s domestic affairs.

PressTV-US finds itself cornered at UNSC meeting it called on Iran
The US finds itself isolated at the UN Security Council meeting it pressed for on the situation in Iran, as the session backfired and turned into criticism of Washington.

Last week, some Iranian towns and cities were hit by scattered riots, which followed a series of peaceful demonstrations over economic issues.

However, Iranian law enforcement forces, backed by locals, intervened in time and ended the violence, which saw vandals and armed elements launch attacks on public property, mosques and police stations. Over a dozen people died amid the violence.

Meanwhile, Tehran Prosecutor Abbas Jafari Dolatabadi has announced that 70 people charged with inciting unrest have been freed on bail.

He added that more people will be freed over the next few days, but the main plotters of the riots will be dealt with severely.

Earlier in the day, an Iranian police spokesman announced that the main plotters of recent riots in some towns and cities have been identified and arrested.

PressTV-Main plotters of recent Iran unrest detained: Police
An Iranian police spokesman says the main plotters of scattered riots in some Iranian cities recently have been identified and arrested. 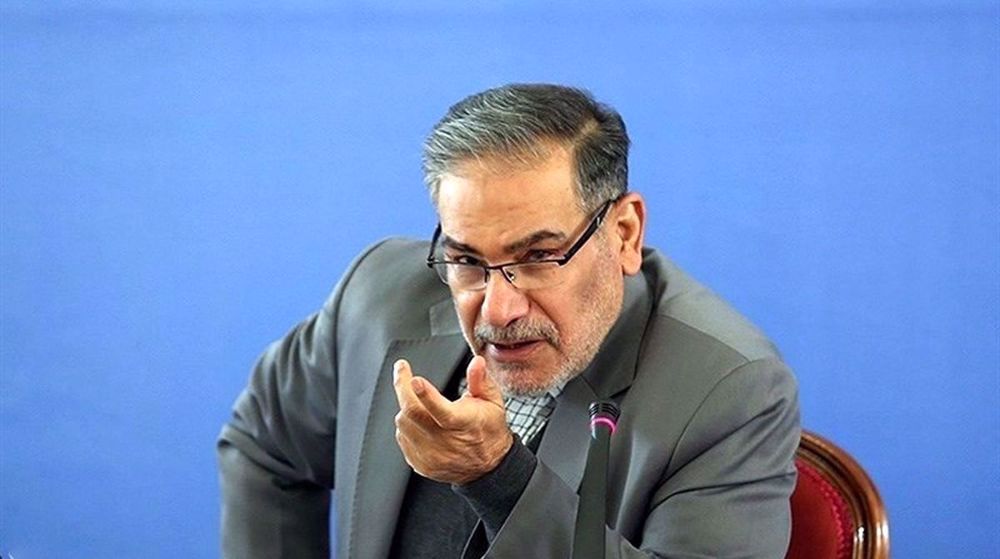 VIDEO | US sanctions add to sufferings of quake-stricken Syrians14min

Iran official calls on Muslims to unite against US

'US exaggerating Iran riots to push own agenda'

'US fails to rally UNSC behind Iran agenda'