Former US president Barack Obama arrives for his address to The Hindustan Times Leadership Summit in the Indian capital, New Delhi, December 1, 2017. (Photo by AFP)

US President Donald Trump is perhaps the world's most famous Twitter user, but the most popular post of 2017 was from... Barack Obama.

Three tweets by the former US leader made it onto Twitter's Top 10 list of retweeted messages for this year but there were none from Trump despite his prolific use of the platform.

Trump was, however, the elected leader most tweeted about, Twitter said.

A tweet racking up the most "likes," about 4.6 million as of Tuesday, came from Obama's personal Twitter account on the day of a deadly white supremacist rally in Charlottesville, Virginia.

The tweet showed a photo of a racially diverse group of children looking out a window at Obama as he smiled back, and bore a quote from Nelson Mandela.

The same Twitter post was the second most re-tweeted of the year, behind a tweet from a teenager trying to win a year's supply of chicken nuggets from fast food chain Wendy's. 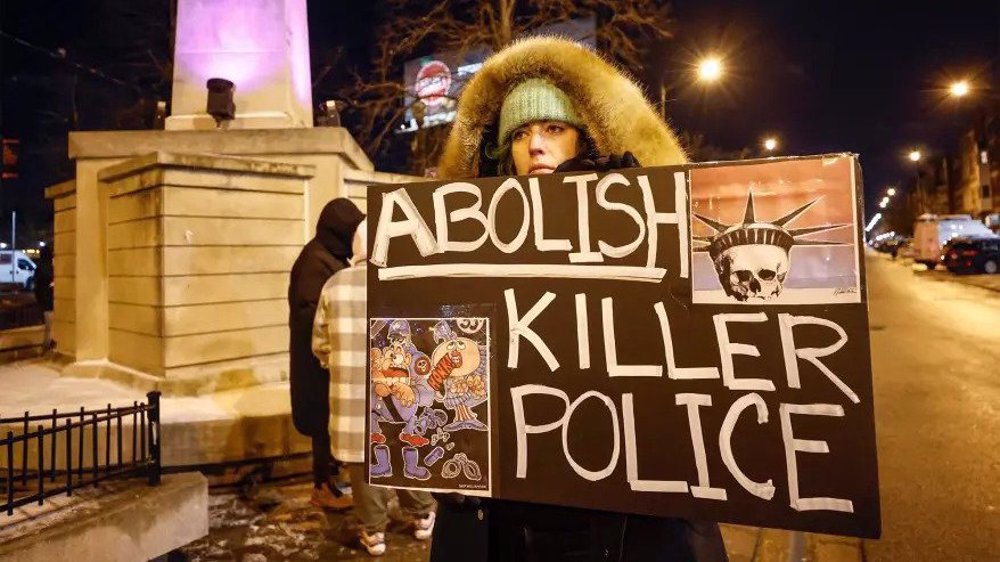 VIDEO | Afghans have strongly condemned the desecration of the Holy Qur’an in Sweden.6hr

VIDEO | Anger mounts in Pakistan after Quran burning in Europe6hr