The Syrian army has made major gains against the Daesh terrorists in Homs province. Government forces, backed by Russian air power, are closing in on Daesh-held town of al-Qaryatayn in southeastern province. The Takfiri terrorist group has received a serious blow in Syria and neighboring Iraq in recent weeks. 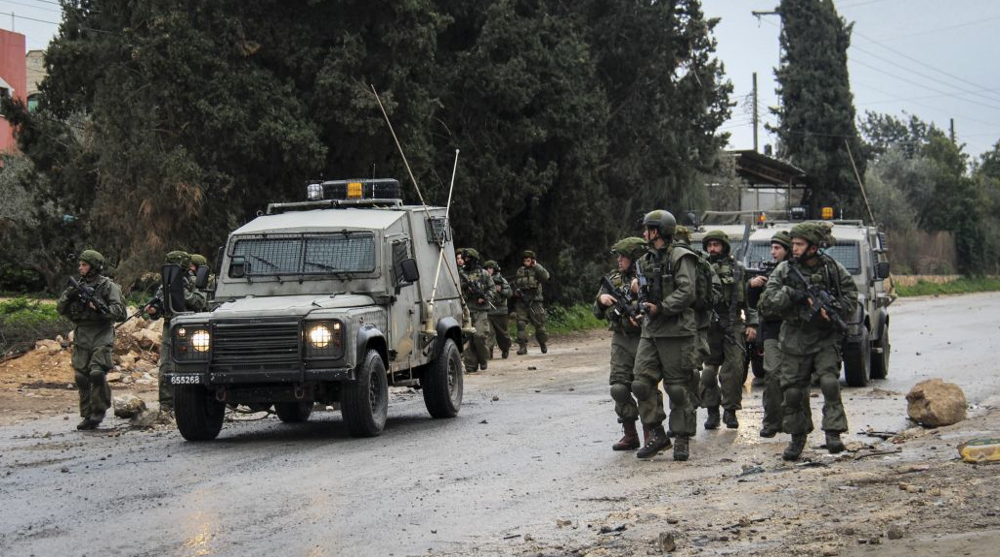 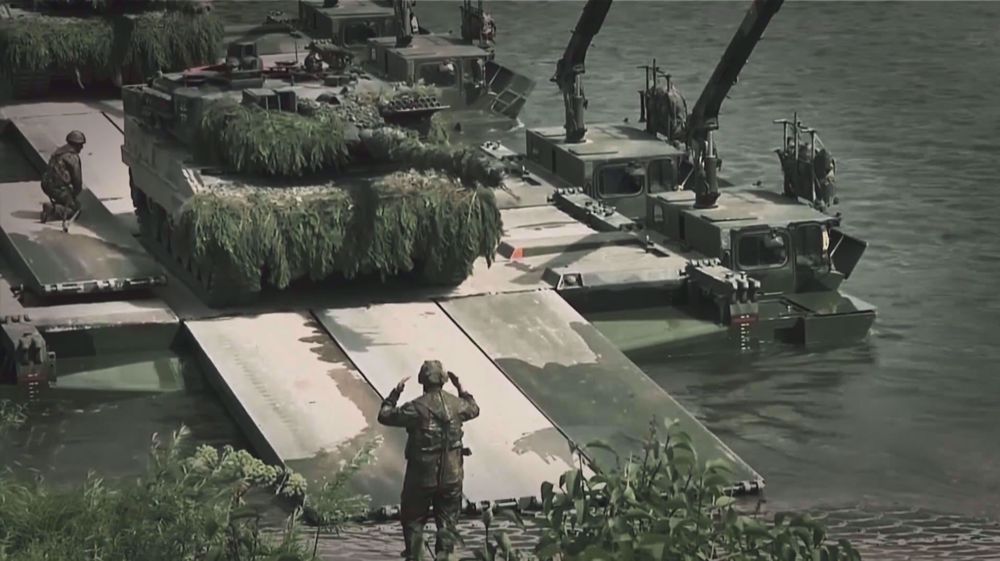 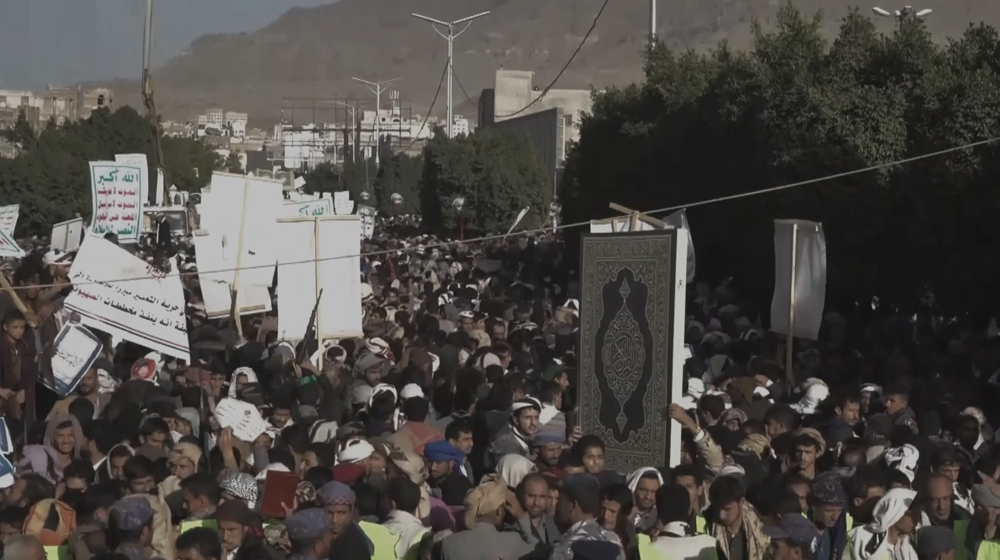