The administration of US President Donald Trump is run by Zionists and Qatar was singled out by the White House in retaliation for refusing to engage in pro-Israeli policies, an investigative journalist in Washington says.

“I certainly hope Secretary of State Rex Tillerson acts as an honest broker in trying to get the Saudis and their Wahhabist friends in Bahrain, the United Arab Emirates and their military dictator friend in Egypt, general el-Sisi, to cease and desist with this economic blockade that they have created for Qatar,” said Wayne Madsen, an author and columnist specializing in intelligence and international affairs.

The top US diplomat traveled to Qatar on Tuesday as part of his Persian Gulf tour to break the five-week rift between Doha and several Arab states.

Tillerson will visit Saudi Arabia before leaving the Persian Gulf region on Thursday. He will hold a meeting with the foreign ministers of the four countries involved in the dispute on Wednesday in Riyadh.

Ahead of his Doha visit, Tillerson made a stop in Kuwait, which is still trying to mediate the dispute.

The split among the Arab states erupted in May after Trump visited Saudi Arabia and then pointing out that numerous Arab leaders had complained to him that Qatar is supporting terrorism.

“The issue is that President Trump, when he was visiting [Saudi Arabia]… Trump went on to back the Saudis in this unusual tirade that the Saudis are pushing that Qatar is financing terrorists, when in fact there were no Qataris among the 9/11 hijackers, but there were Saudis among these hijackers,” Madsen said during a phone interview with Press TV on Tuesday.

“So, I think what this boils down to is the fact that we now know that Trump’s son in law, Jared Kushner, tried to basically extort $500 million from Qatar to invest in his failed building in Manhattan,” he added. “The Qataris turned him down and Jared Kushner, who is some sort of svengali over Trump, this sort of vampire that shadows Trump at every move, was likely responsible for Trump siding with the Saudis against Qatar because Qatar didn’t fork over a half a billion dollars on Kushner’s failed real estate venture in Manhattan.”

“This goes to show that with the Trump administration, with his ambassador to Israel [David] Friedman and special envoy [Jason] Greenblatt and his other special envoy Jared Kushner, that this administration is run by Zionists, for Zionists, for the interest of Israel and against the interest of any country that refuses to engage in the criminal gangstarism of the Trump administration, and Qatar is actually no different than many countries that have now been singled out for this type of retribution and retaliation by the criminal gang that runs the White House. “ 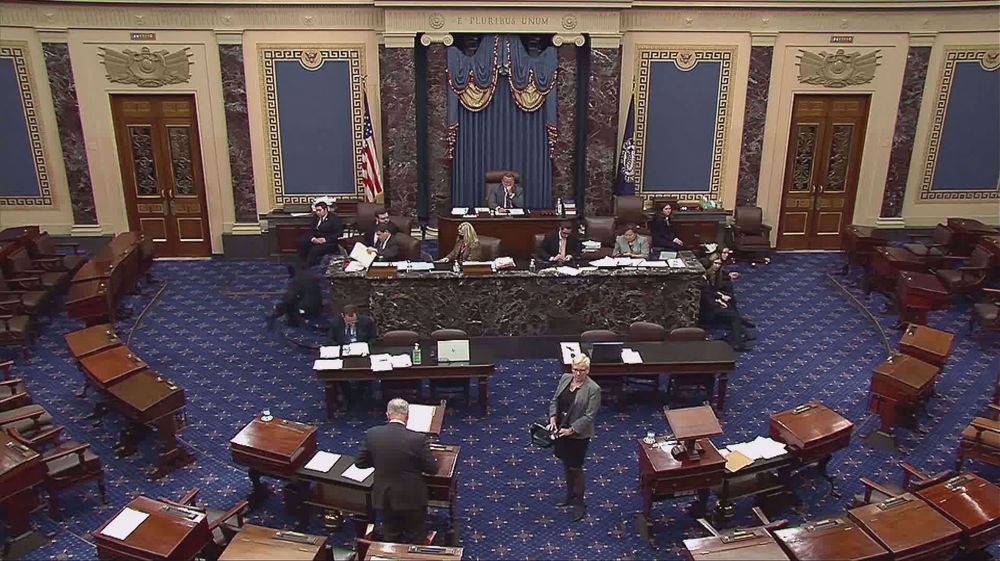 'Wahhabism plays into hands of Zionism'