Turkish President Recep Tayyip Erdogan has vehemently defended Ankara's recent deadly airstrikes in Iraq and Syria, vowing that Turkey would continue its military operations in both Arab countries "until the last terrorist is eliminated."

The Turkish leader made the remarks in an interview with Reuters in the presidential palace in Ankara on Tuesday, adding that he would not allow Iraq's northwestern Sinjar Mountains area to become a "new Qandil" for the militants of the outlawed Kurdistan Workers' Party (PKK), referring to a PKK bastion in Iraq, near the borders with Turkey and Iran.

"We are obliged to take measures. We must take steps. We shared this with the US and Russia and we are sharing it with Iraq as well," Erdogan further said.

Erdogan's comments came hours after Turkish warplanes conducted a number of overnight airstrikes against alleged positions of militants in Sinjar and northern Syria.

According to the so-called monitoring group of Syrian Observatory for Human Rights, Turkish fighter jets killed at least 18 members of the PKK-linked Kurdish People’s Protection Units (YPG), the military wing of the Syrian Democratic Union Party (PYD) and a bulk of the Syrian Democratic Forces (SDF). The US-supported SDF is reportedly fighting with the Daesh Takfiri terrorist group in Syria and the US's support of the group has enraged Turkey.

The airstrikes in Sinjar area, which were purportedly aimed at positions held by the PKK-supported Yazidi Protection Units (YBS), claimed the lives of five Peshmerga forces and a police officer instead, drawing condemnations from the authorities of Iraq's semi-autonomous Kurdistan region. Iraqi Prime Minister Haider al-Abadi also lambasted the airstrikes as unacceptable.

In response, Erdogan regretted the killing of Peshmerga fighters and said that Ankara's action was "absolutely not an operation against the Peshmerga."

Since July 2015, Turkish air force has been carrying out operations against the PKK positions in the country’s troubled southeastern border region as well as in northern Iraq and neighboring Syria.

In early December 2015, Turkey deployed a contingent of its troops to the Bashiqa military camp north of Mosul, claiming that the move had been earlier coordinated with Iraqi officials. Baghdad swiftly denied the claim and ever since has called on Ankara to immediately withdraw its forces from the camp. Turkey, however, has so far refused to pull out its forces from the Iraqi soil.

In August 2016, Turkey also began a major military intervention in Syria, sending tanks and warplanes across the border, claiming that its military campaign was aimed at pushing Daesh from Turkey's border with Syria and stopping the advance of Kurdish forces. Damascus denounces the operation as a breach of its sovereignty.

In late March, Ankara announced the end of its military operations in Syria but did not rule out the possibility of yet another military intervention in war-torn Syria. 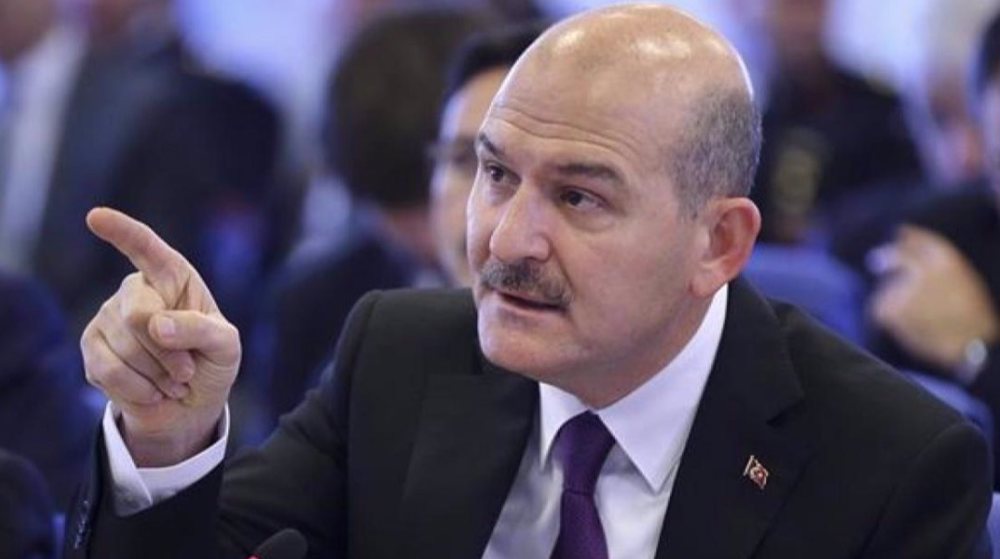