These are some of the headlines we are tracking for you in this episode of On the News Line:

The world is still in shock over the horrible terror attack in the French city of Nice this past week. It was the third deadliest such attack in France in 18 months.

The coup in Turkey happened so fast and dramatically that in the first minutes it threatened to topple President Recep Tayyip Erdogan. But later the coup showed signs of unraveling.

After more than thirteen years of secrecy, the US government has released a long-classified congressional report that reveals the Saudi government’s possible links with the terrorists involved in the September 11 attacks.

SHARE THIS ARTICLE
France Nice
MORE FROM On The News Line 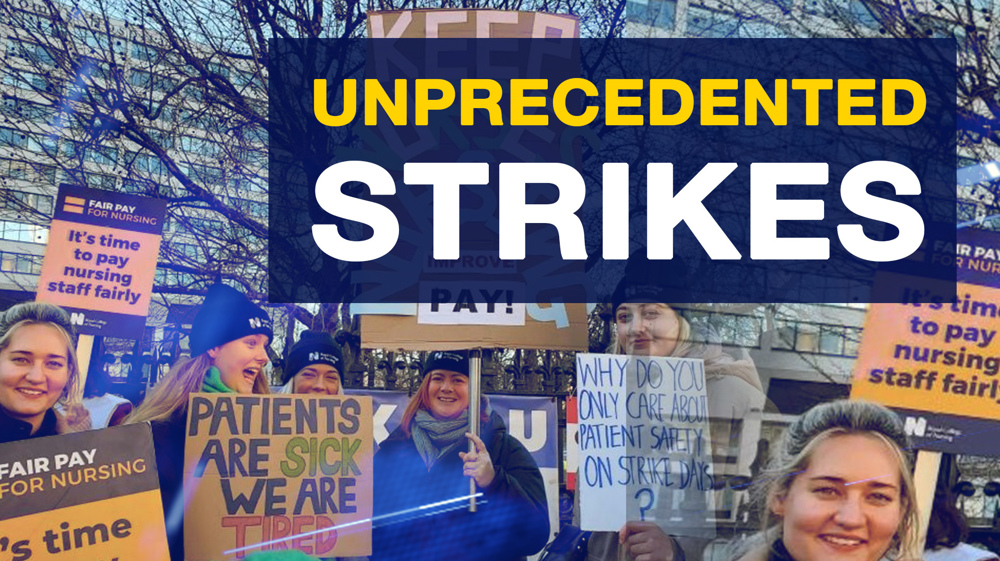 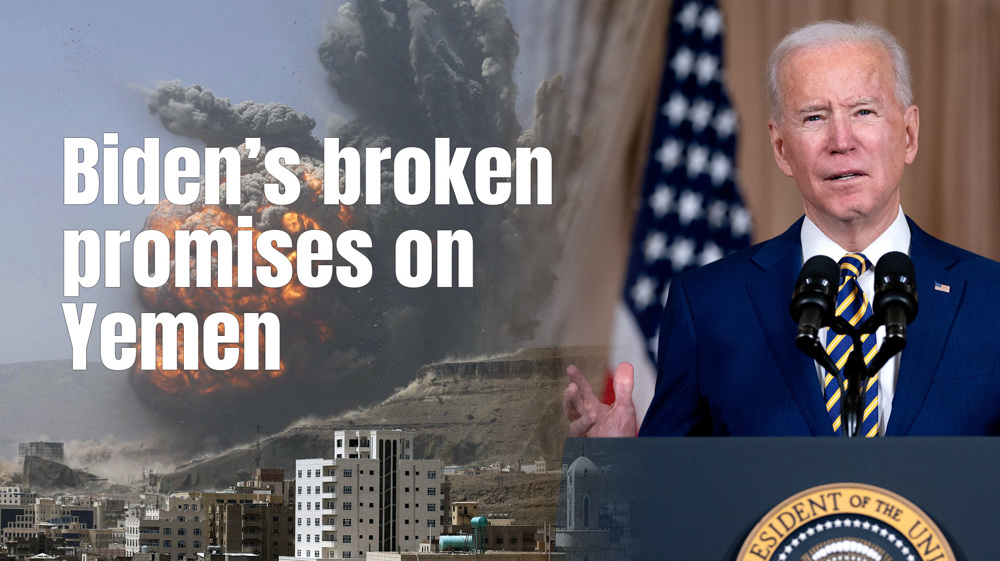 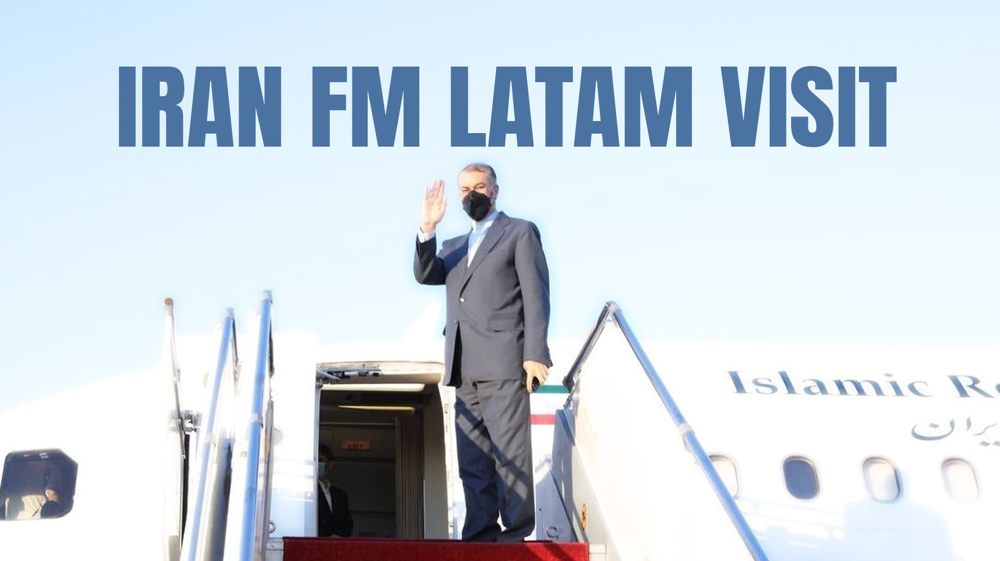