Here is a round-up of global news developments: 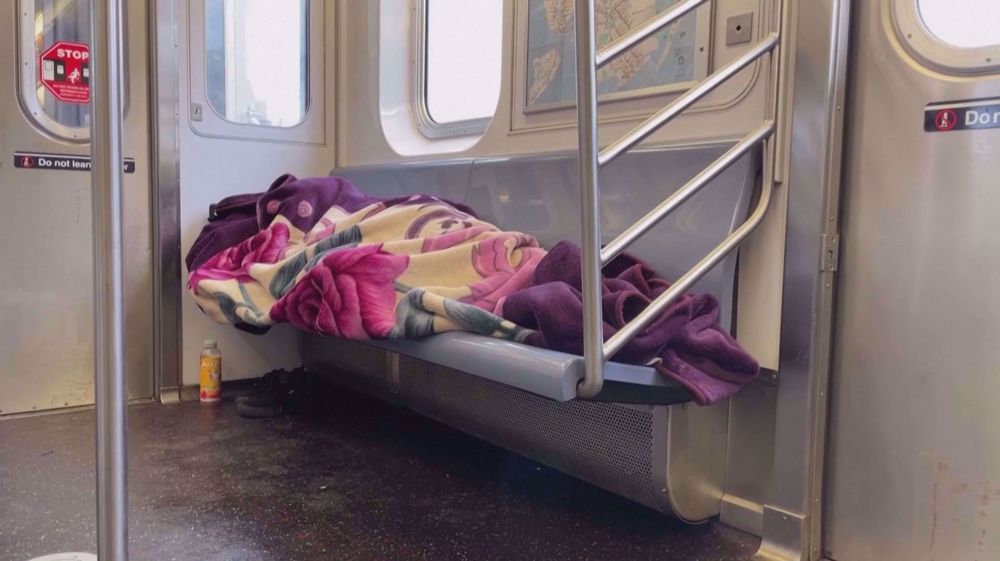 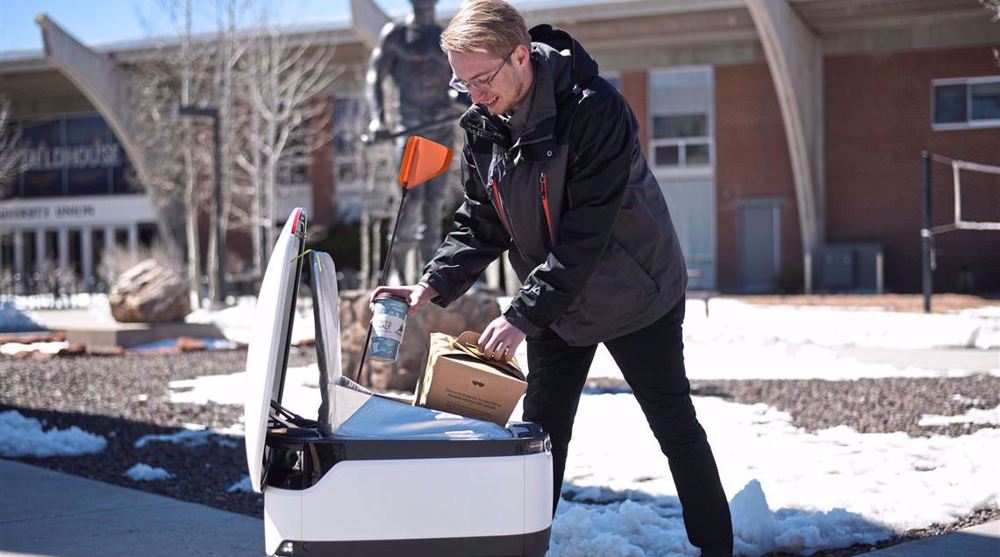