UK parliament to debate whether to ban Trump

1. North Korea says it has carried out its first successful hydrogen bomb test. The announcement comes after seismologists detected a 5.1 magnitude earthquake next to North Korea’s main atomic test site in the northeast of the country. Wednesday’s test was Pyongyang’s fourth nuclear test since 2006.

2. The British parliament is preparing for a debate later this month on whether to allow US presidential hopeful Donald Trump to enter the country. According to the parliament’s petitions committee, nearly 570,000 Britons have signed an online petition demanding Trump be banned from entering Britain over his anti-Muslim remarks.

3. Protesters have gathered outside Saudi Arabia’s embassy in Washington to denounce the execution of Sheikh Nimr al-Nimr. The demonstrators accused the Al Saud regime of terrorism, likening Riyadh to the Daesh terrorist group. Saudi Arabia's recent killing of the prominent Shia cleric has drawn widespread condemnation across the world.

4. The US State Department says it is in discussions with other US agencies on imposing sanctions against Iran for an October 10 ballistic missile test. Washington claims the projectile is capable of carrying a nuclear warhead. Tehran rejects the allegation stressing that none of its missiles have been designed for nuclear capabilities.

5. Dozens of Palestinians languishing in an Israeli jail have gone on hunger strike to protest against the occupation of Palestine and Israel’s arbitrary detention policies. Hundreds of Palestinians are in Israeli jails under the practice of administrative detention, which allows imprisonment without trial for six-month periods that are indefinitely renewable.

6. The bodies of dozens refugees, including children, have been found on Turkey’s Aegean coast. Their boats apparently capsized en route to Greek shores. Nearly 3,000 asylum seekers have died crossing the Mediterranean Sea since the start of the Syria conflict five years ago.

7. The UN peacekeeping mission in the Central African Republic has launched an investigation into new allegations of sexual abuse of minors by peacekeepers in the country. The mission says the probe pertains to the alleged sexual abuse of four young girls in the capital Bangui.

8. In Venezuela, Socialist lawmakers loyal to President Nicolas Maduro stage a walkout from the swearing-in session of the new opposition-dominated legislature. The Socialist MPs are critical of the opposition for their plans to roll back Venezuela’s social programs. The opposition has taken control of Congress for the first time in 16 years. 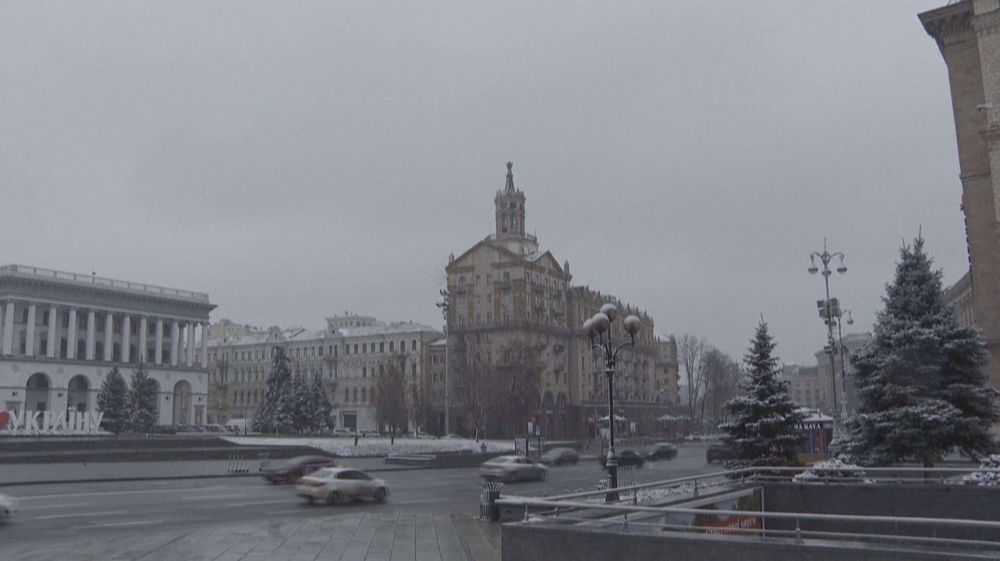