A Palestinian youth reacts during clashes with Israeli security forces in the West Bank town of Hebron on October 4, 2015. (AFP photo)

At least three Palestinians have been killed and 400 others wounded in clashes with Israeli forces and settlers in the occupied West Bank during the past 24 hours, says the Palestine Red Crescent Society (PRCS).

The PRCS said in a statement late on Sunday that 32 Palestinians had been shot with live rounds and 188 others with rubber-coated steel bullets since Saturday evening.

According to the statement, some 234 others were hospitalized due to excessive tear gas inhalation or beatings by Israeli security forces or settlers.

On Sunday, the Red Crescent declared a state of emergency across the occupied Palestinian territory following an upsurge in violence by Israeli troops and settlers.

The statement listed at least 14 attacks against Red Crescent staff and vehicles by Israeli forces and settlers over the past 72 hours, describing the violence as “a serious escalation of violations against PRCS, its teams and the humanitarian services they render.”

Earlier in the day, Israeli police shot dead a Palestinian youth identified as Fadi Samir Mustafa Alloun near the Damascus Gate of al-Aqsa Mosque compound after accusing him of attempting to stab an Israeli settler.

This is while a video of the moments leading to Alloun’s death shows him running toward an Israeli police patrol as a group of settlers are chasing him.

A day earlier, Palestinian sources said two Israelis were killed and two others wounded in a clash between a Palestinian youth named as Mohannad Rafiq Halab and Israeli settlers in the occupied Old City of al-Quds.

There have been increasing clashes between Israelis and Palestinians over the storming of the al-Aqsa Mosque by settlers, who are being backed by Israel forces.

On Monday, Israeli forces deployed at the entrance of the Old City stopped and pushed back Palestinians trying to enter the area, which hosts the highly revered al-Aqsa Mosque.

Israel has imposed sweeping restrictions on entries into al-Aqsa Mosque compound since August 26.

Tel Aviv has also threatened to launch new military operations against Palestinians following the deaths of two Israelis over the weekend in al-Quds.

The report said that a number of Israeli rabbis have warned their followers against traveling to East al-Quds to avoid being caught in the middle of retaliatory operations carried out by Palestinians. 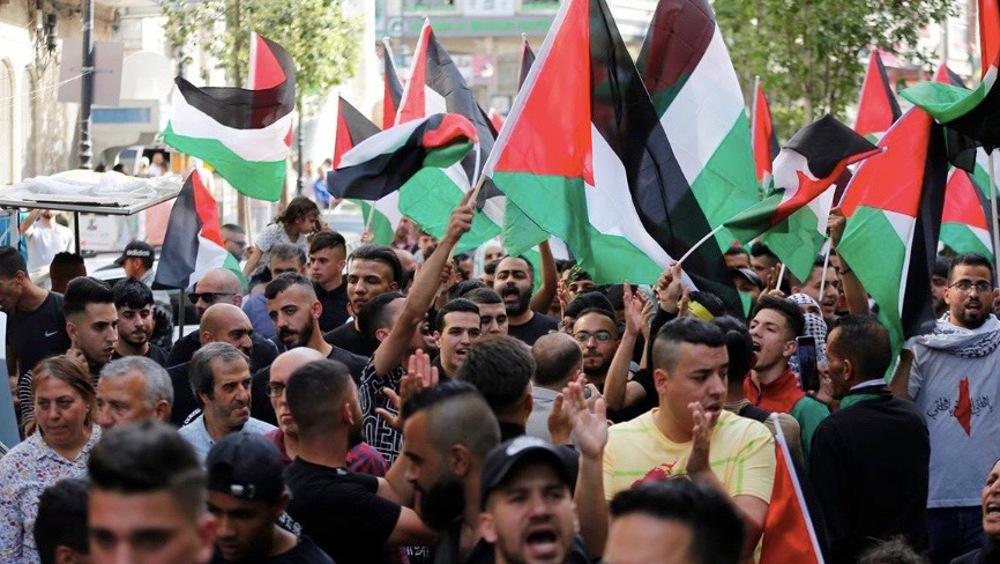 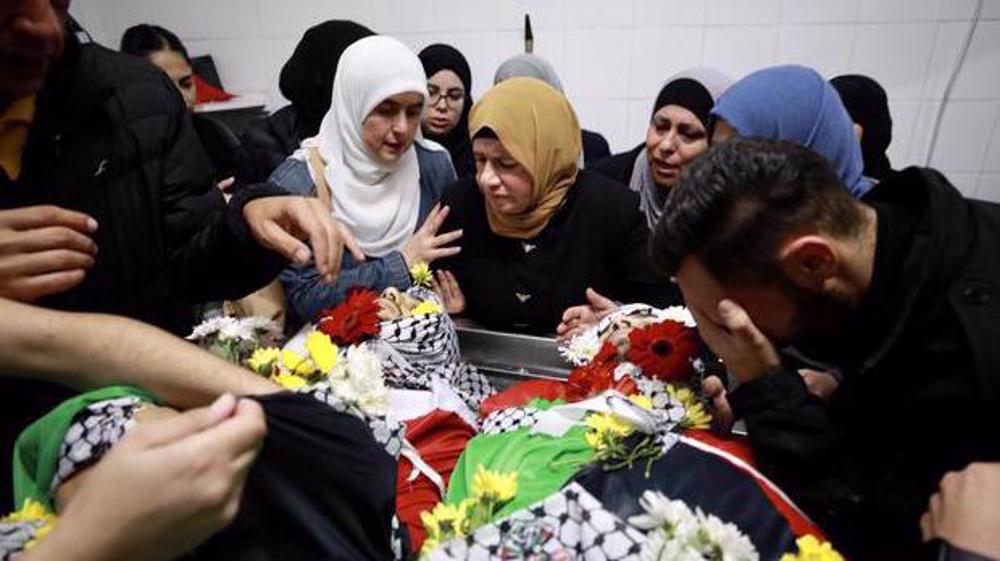 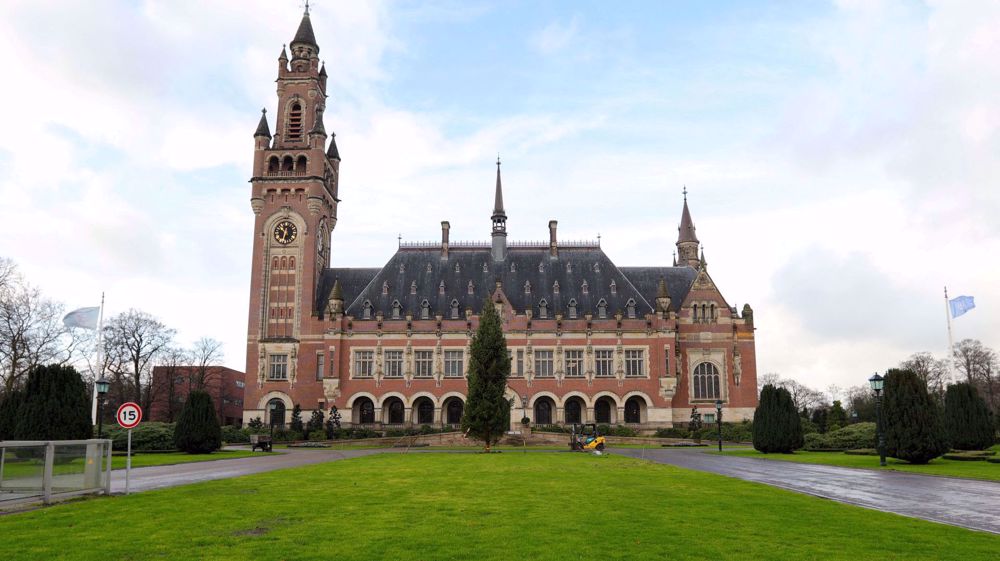