Iranian female sports shooters have impressed the audience at the 28th edition of Universiade in South Korea, and collected a silver to improve the Islamic Republic’s medal tally at the international sports event.

Chinese female athletes claimed the gold after earning 1,744 total points, while the South Korean team picked up 1,726 total points to give the host nation a third place.

South Korean taekwondo practitioners stole the show and collected 7.50 points to be crowned the champions of the contests. Representatives from Chinese Taipei pocketed 7.47 points to receive the silver medal.

Taekwondo poomsae is a combination of basic actions and movements exercised with imaginary opponents.

The 2015 Summer Universiade opened in Gwangju on July 3, and will run until July 14.

More than 9,000 student athletes and officials from over 170 countries are taking part in the event. 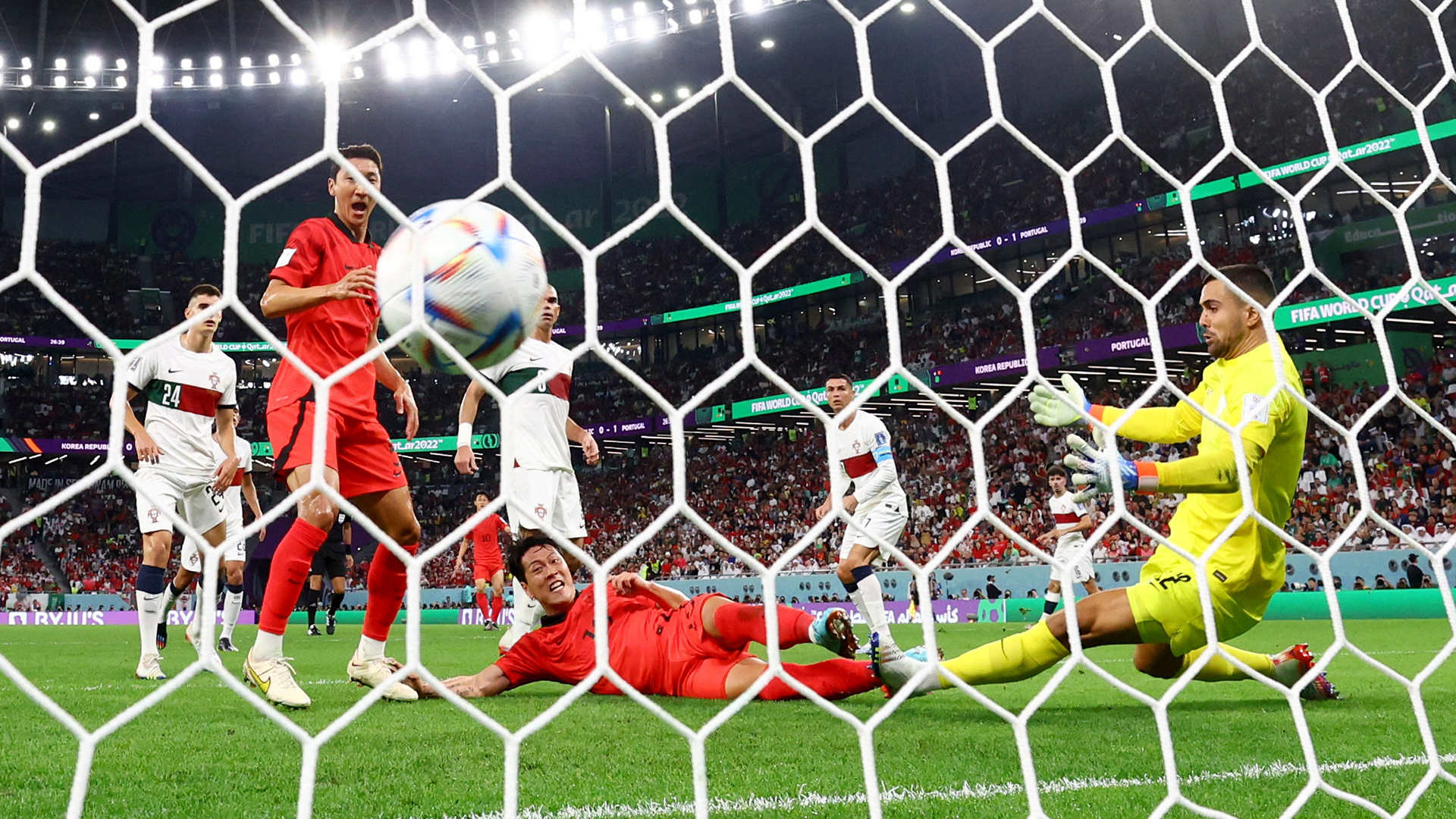 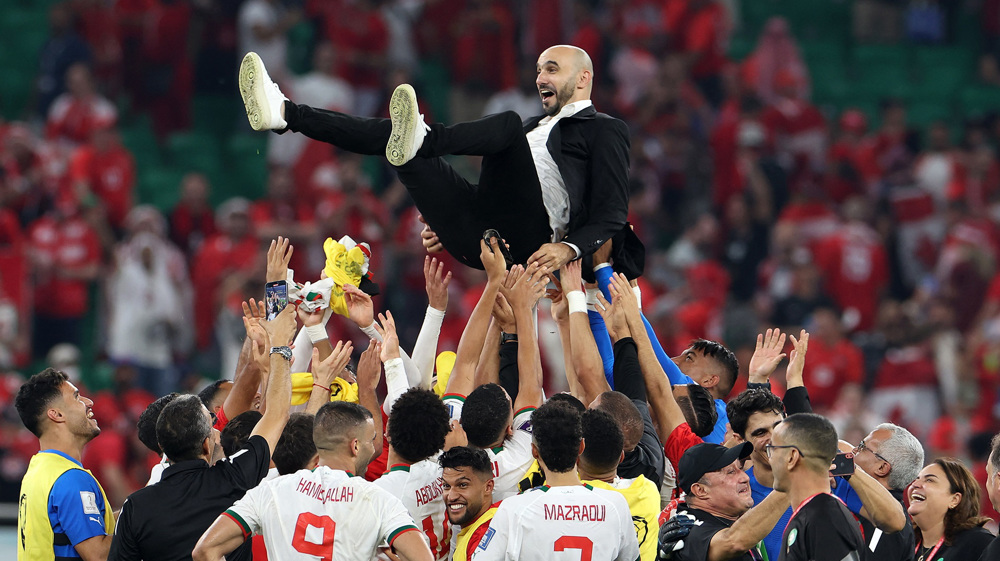 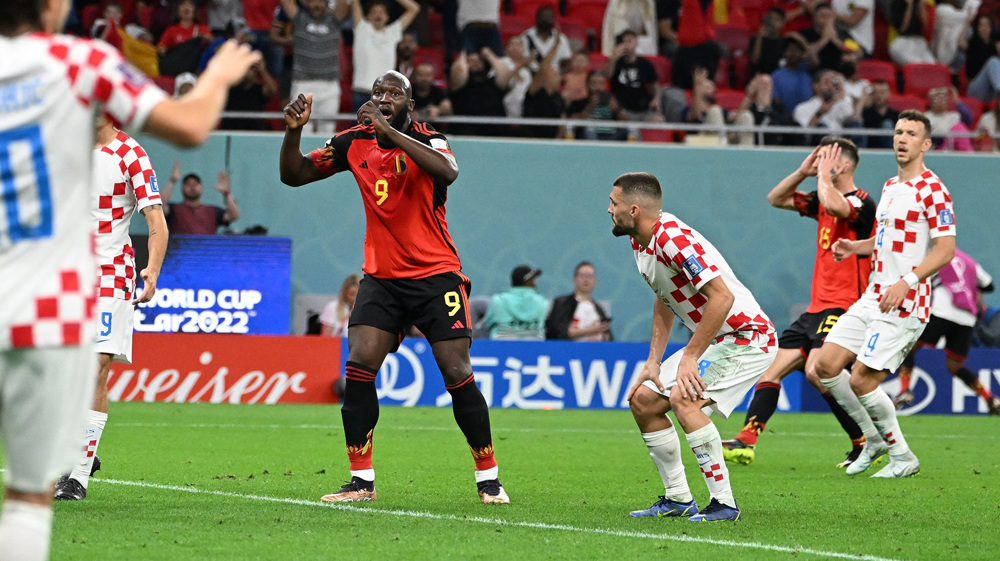